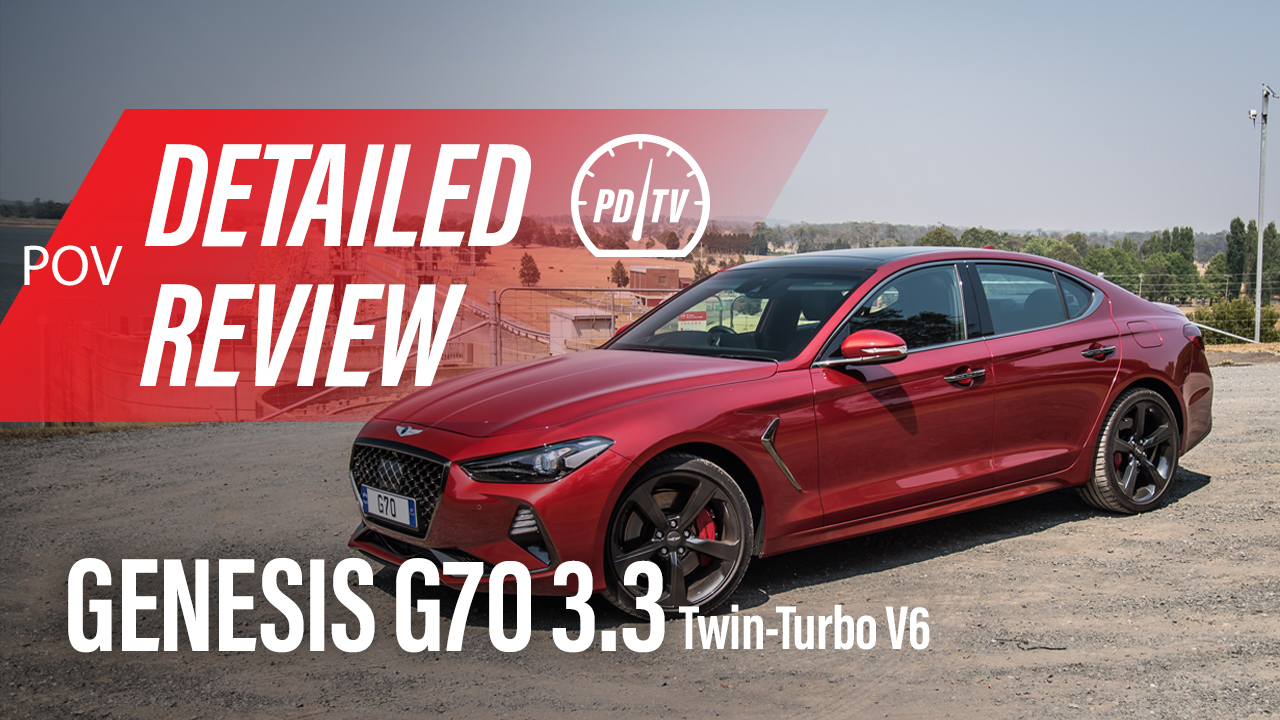 Now that the Genesis G70 has been on sale in Australia for a bit over six months, we thought we’d give it a thorough look over in one of our big detailed review videos. POV-style. We’re looking at the top-shelf variant, called the Ultimate Sport, with the 3.3T twin-turbo V6 engine. 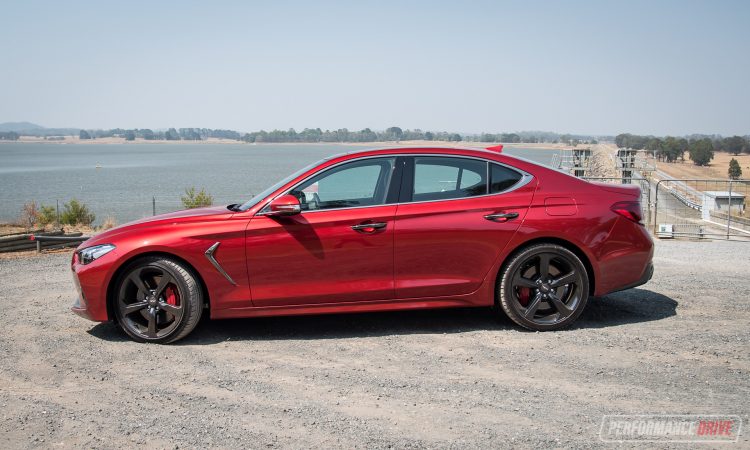 In terms of sales, the G70 hasn’t really made a big dent in the Australian market yet. During January just 4 examples were registered according to VFACTS. Another 4 were sold in December, and then 6 in November. It is doing very poorly. And to be honest, we can’t see why. There is so much to like about the G70. 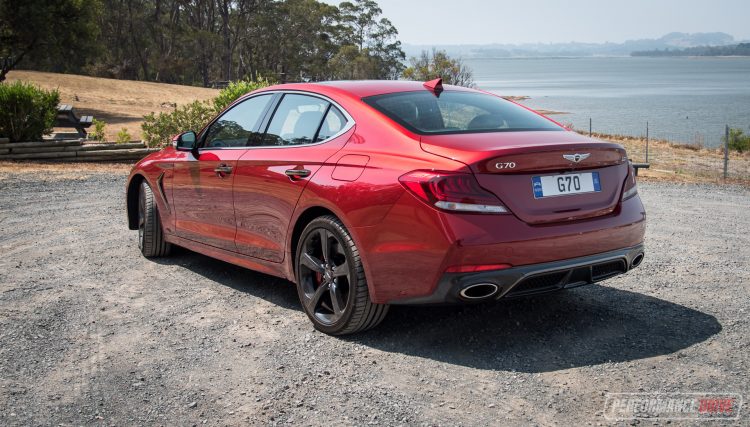 It’s offered with a 2.0 turbo or 3.3 twin-turbo. It’s rear-wheel drive and offers a great Australian-tuned suspension setup. The build quality is great. And the value and packaging is very impressive, not to mention the factory five-year/unlimited kilometre warranty – none of the premium German rivals can match that.

Genesis also offers an excellent after-sales package that includes ‘Genesis To You’ concierge, including pick-up and drop-off for your five years/50,000km free scheduled services. There’s also five years 24/7 roadside assist, and a five-year subscription to ‘Genesis Connected Services’ with exclusive ‘Genesis To You’ valet.

What’s the catch? We don’t know and we’re still trying to figure it out. That’s why we’ve put together a 33-minute video going over every possibility. Check it out below.