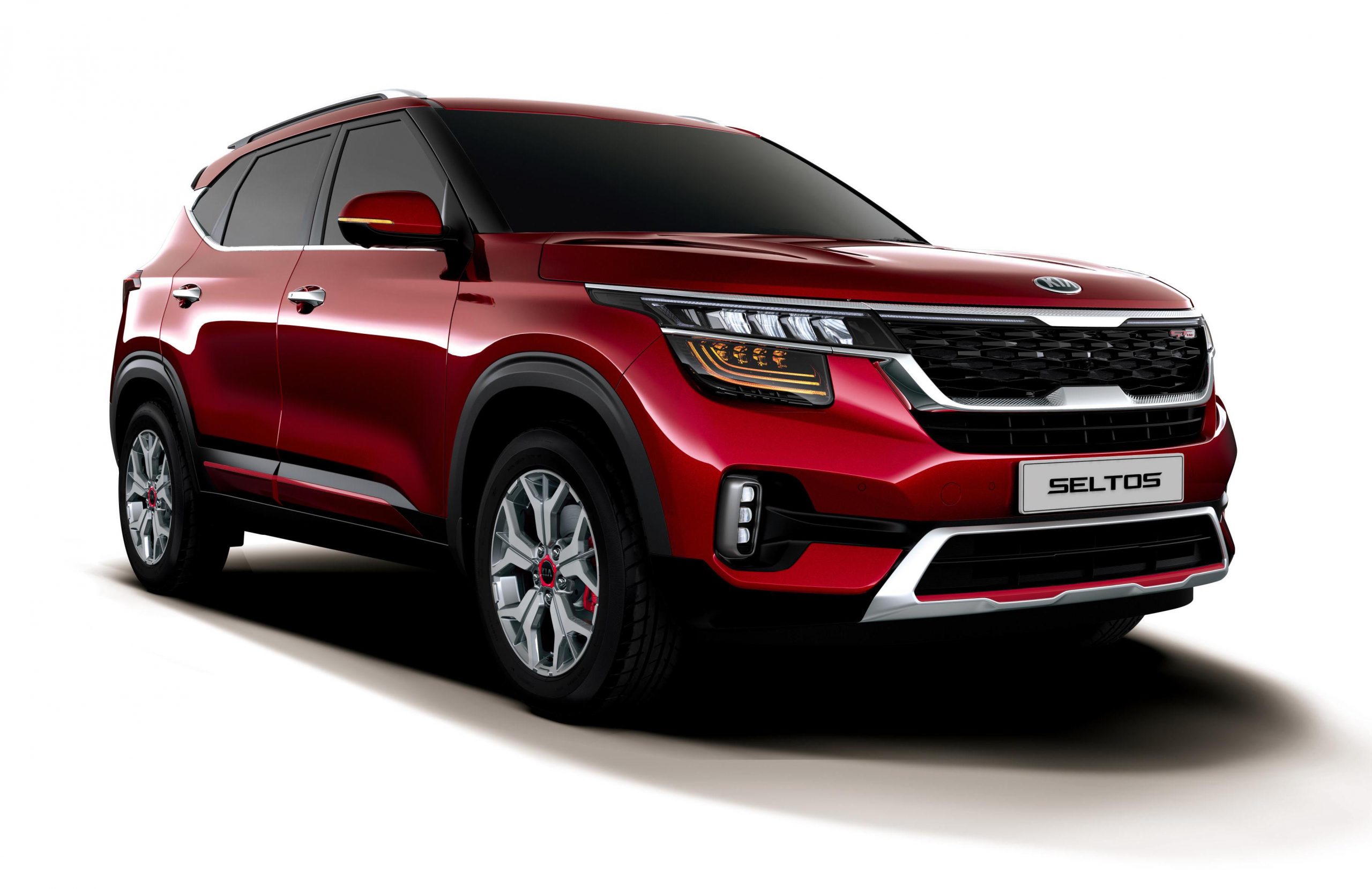 Kia has revealed its new compact SUV, called the Kia Seltos. It will go on sale in global markets, including Australia, later this year, slotting below the Kia Sportage. 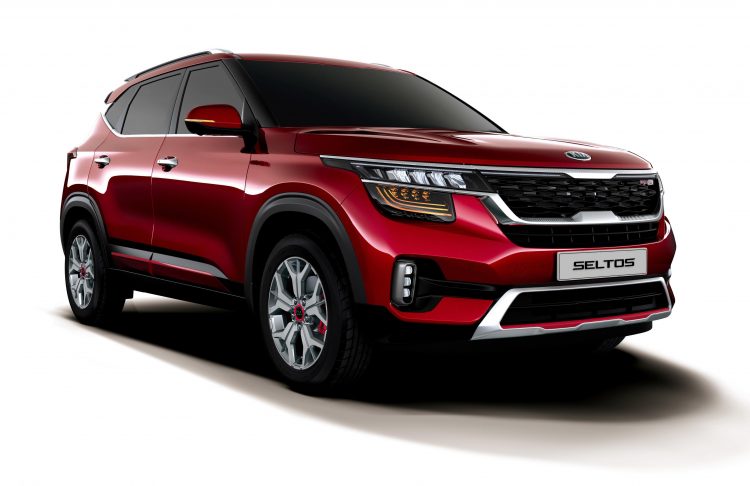 This is a great move by Kia as it doesn’t currently offer a product for the small or compact SUV market segment, despite this class being one of the fastest-growing in terms of sales. The Seltos showcases a distinctive exterior design with Kia’s ‘tiger nose’ grille, as well as cute proportions and a semi-rugged personality. Judging by these images it looks like there will be a sporty GT-Line flagship featuring some unique trimmings as well.

Under the bonnet Kia will be offering a 1.6-litre turbo-petrol four-cylinder producing 130kW, like in the Hyundai Kona on which this is based. A 2.0-litre naturally aspirated petrol will also be available, producing 110kW, as well as 1.6-litre diesel developing 100kW. These are paired with either a CVT auto, six-speed auto, or seven-speed dual-clutch auto, depending on the market region.

For the interior, passengers are presented with the company’s latest 10.25-inch touch-screen media interface. It comes packed with Android Auto and Apple CarPlay, as well as Kia’s UVO Connect telematics system. 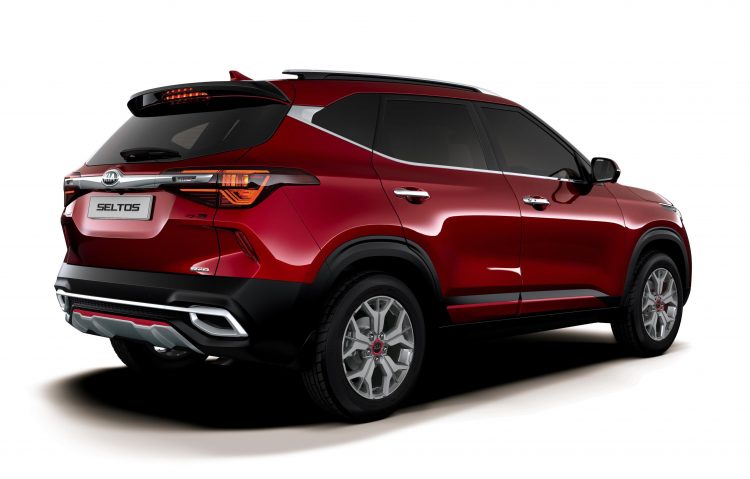 The rest of the interior has been designed with high-quality and futuristic materials, and all aimed at younger generation buyers. For the driver the seating position offers a commanding view, and an 8.0-inch head-up display will be available. A premium eight-speaker Bose sound system will also be offered.

In terms of safety, the Kia Seltos will come with front and rear parking sensors, traction and stability control, six airbags, and hill-start assist. Unfortunately, there is no mention of more advanced systems such as autonomous emergency braking, but that might change for the Australian specification.

Kia says the new model will go on sale in global markets during the second half of 2019, with an Australian introduction also locked in for the same timeframe. Production will take place in India for some markets, while others, including Australia, will receive exports produced in Korea.