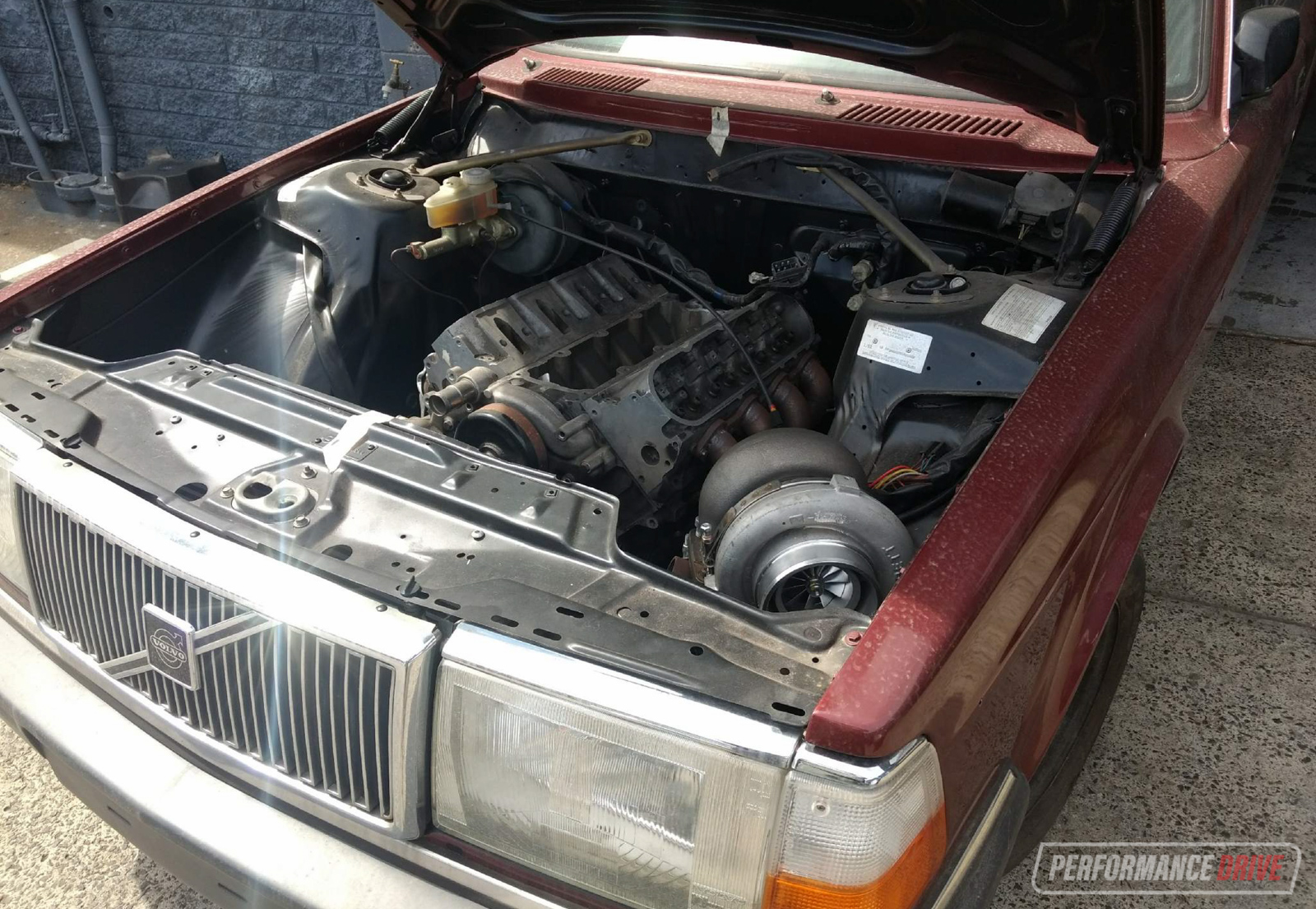 So, how’s the Volvo 240 GL LS1 V8 project coming along, we hear you ask. Well, it is coming along, but a little slowly we’re afraid. Over the Christmas break and all of that monkey business it’s been difficult to secure time in the workshop and parts on order have been a little delay. But anyway. Enough excuses. It’s now back to business. 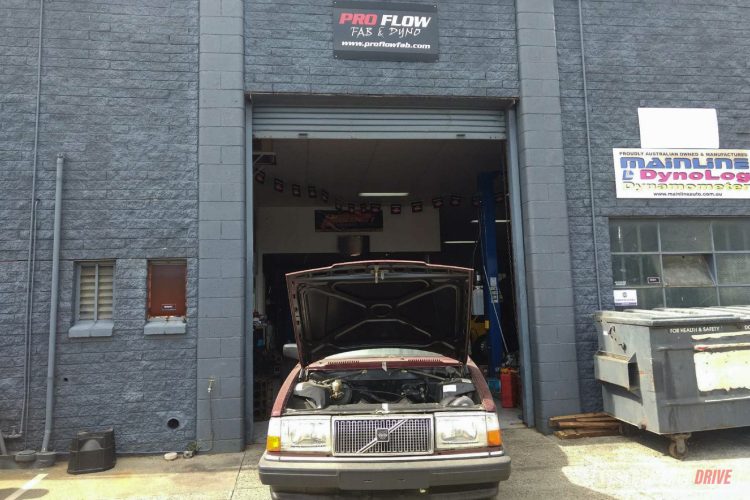 For this feature we thought we’d just give you a quick update and recap on what we’re doing as things are starting to shift together now. We’ll be doing some more in-depth stuff over the coming couple of months and hopefully it’ll all be finished by around mid-year and we can finally run this bastard.

At the moment the car is still with Pro Flow Fab & Dyno where the engine is about to be bolted in place for the final time. We are waiting on a few bits and pieces to come in order, but the short block should be mounted in place for good very soon. Then it will be a matter of fitting all of the parts up. The exhaust manifold is done and is being ceramic coated, with the GTX4202R turbocharger, thanks to GCG, pretty much ready to be mounted. 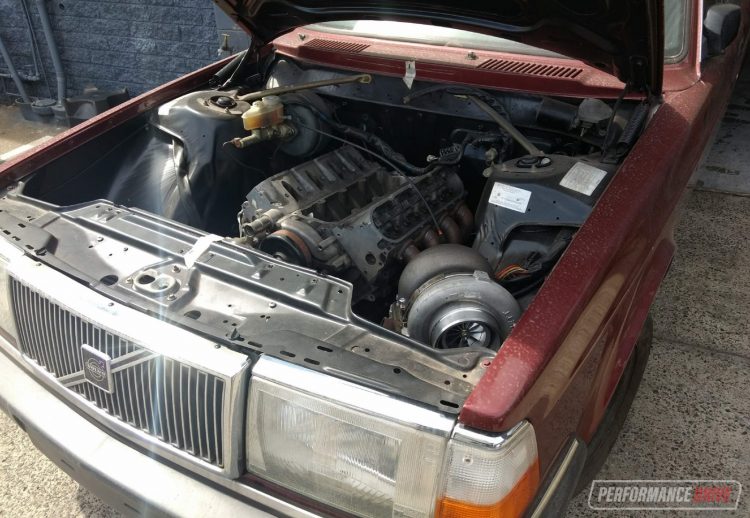 Once this is all in place it’s down to the rear suspension. It’s getting a pair of 19-inch coilovers with custom fabrication by Pro Flow, with a Ford nine-inch diff using a 3.5:1 final drive ratio for decent off-the-mark acceleration and good top end, with a full spool centre for max grip. Up front, it’s all being put together by Smooth Suspension.

After the suspension is complete the old girl will be getting its first proper polish and buff since the respray in the factory burgundy colour. This colour is what will have people scratching their heads the most we think, as, from a distance, the car will just look like your regular grandpa-spec Volvo.

Over the next couple of weeks the fuel cell is getting installed in the boot, with the fuel tank removed, while the battery has to be relocated to the boot as well as it’s getting in the way of the massive turbo in its factory position under the bonnet. So this is requiring a bit of re-wiring. At the same time we’ll fit some Bosch 044 fuel pumps to give it the juice it’ll need.

We’ve said it before but we’ll say it again, stay tuned. It is getting closer and as mentioned, we should have some more exciting updates for you for the next instalment. 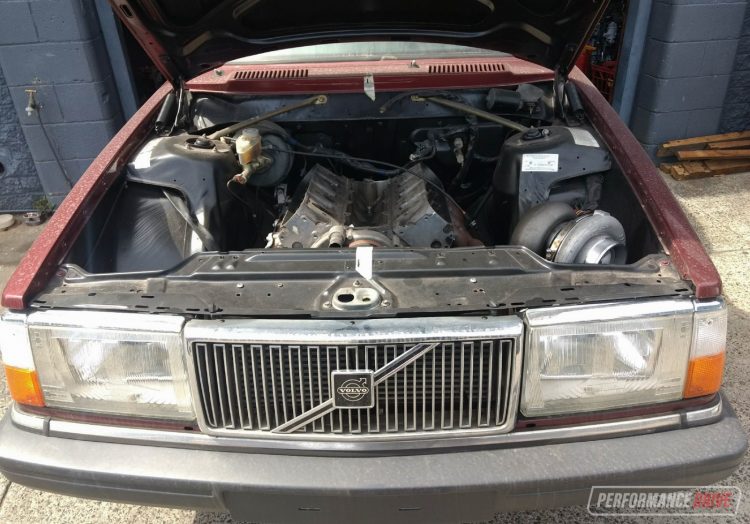