Volkswagen has revealed an interesting new concept car it plans to unveil at the 2013 North American International Auto Show in just a few days time. Called the Volkswagen Passat Performance Concept, the usually-conservative sedan is spiked with a sporty theme. 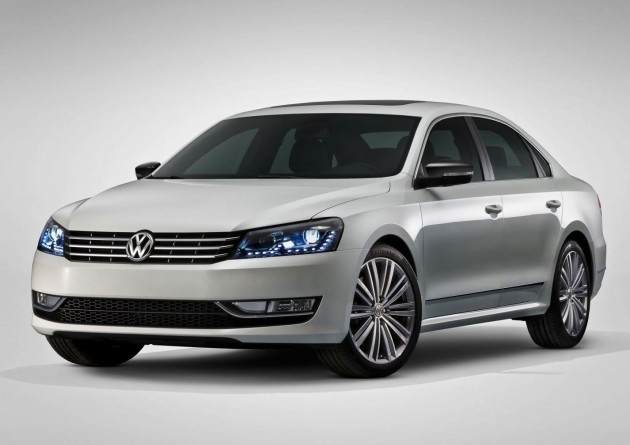 Under the bonnet sits a boosted version of the 1.8-litre TSI turbocharged engine. It produces a very respectable 186kW of power, making it the second-most powerful Passat, behind the current 3.6-litre V6 which offers 220kW.

On the face of it there doesn’t seem to be any other extensive ‘performance’ revisions on the concept, other than a set of 19-inch multi-spoke alloy wheels. 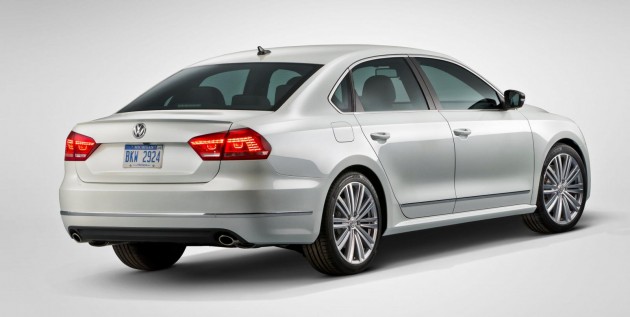 Some styling ques are exclusive to the concept though, including a slightly revised front bumper bar with a black honeycomb grille in the lower section, bi-xenon headlights, twin-outlet exhausts at the back, and a set of LED taillights.

Inside, the Performance Concept features carbon-fibre-style inserts on the dash, leather seats, and an overall upholstery that is given a two-tone theme.

There are no plans to put the concept into production at this stage, however, some aspects of the car may be incorporated into future models, potentially as an option.