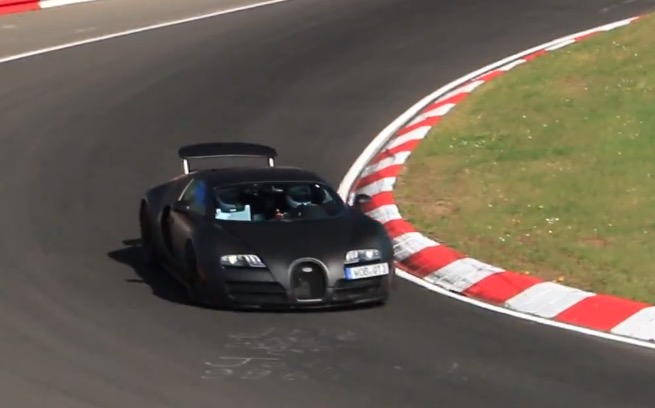 Bugatti has been spotted test driving a prototype version of the highly anticipated Veyron successor, tipped to be called the ‘Chiron’. It’s expected to break more than a few world records, just like the Veyron did. 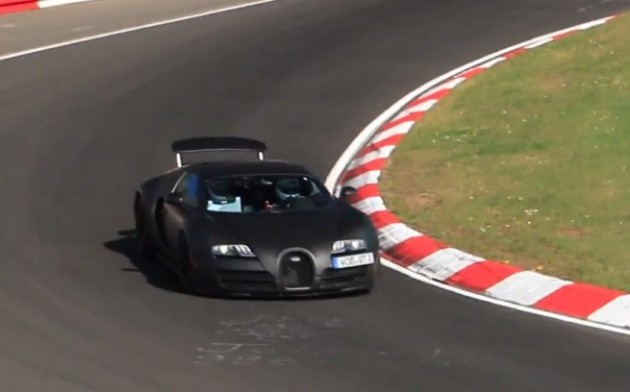 According to the latest reports, the next-gen Veyron will come with an 8.0-litre W16 engine similar to the one in the Veyron. However, some say it will use electronic turbochargers this time around.

When Bugatti first unveiled the Veyron with its magic 1000hp output, the jaw of the automotive world dropped to the ground. So, as you would expect, there’s going to be even more power in store for the Chiron. There’s talk of over 1500hp (1103kW) making its way into the engine compartment, with about the same torque output as the Super Sport (1500Nm).

In terms of performance, the new monster is set to cover 0-100km/h in just 2.0 seconds flat. This would make it the quickest accelerating production car in the world. And with an estimated top speed of 460km/h, it’s also likely to break the world speed record for a production car.

The new model is set to be completely redesigned, with talk of around 92 per cent being new or modified. The prototype in the video below does look similar to the Veyron, however, the company might simply be using the existing body for testing purposes with a new powertrain underneath.

As you can hear in the video, the Veyron replacement sounds like god gargling with thunder once again. Click play below to take a look.