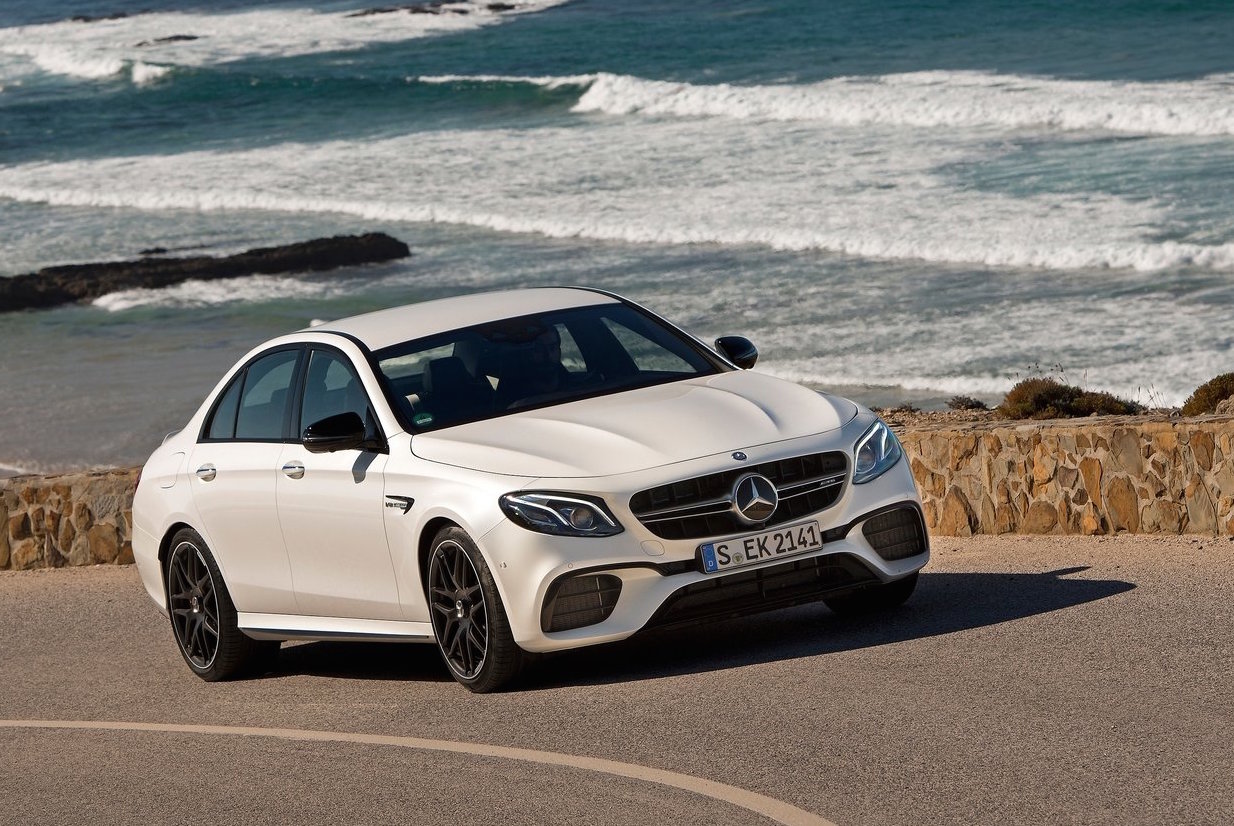 The high-performance flagship of the W213 E-Class range has arrived in Australia; the 2017 Mercedes-AMG E63. It offers truly insane performance, with two variants available. 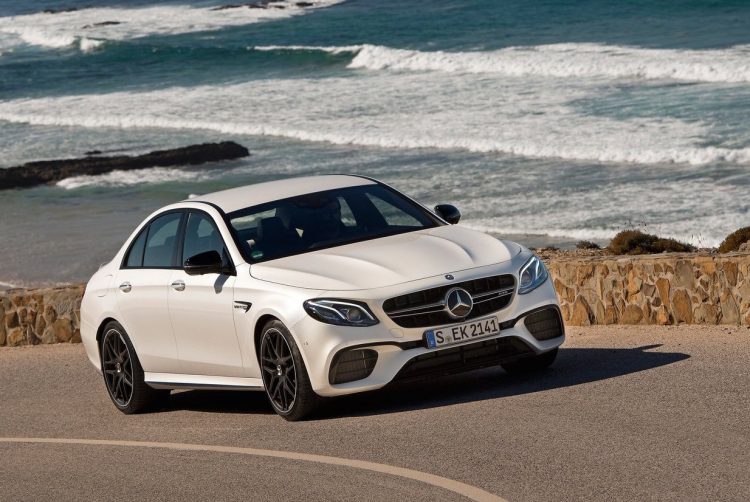 Differences between the cars are more than skin deep. The E 63 utilises a mechanical LSD while the S gets an electronic rear diff including a Drift Mode, with AMG Performance selectable exhaust, AMG Performance seats and steering wheel.

These power machines are on sale now with prices starting from the following (excluding on-road costs):