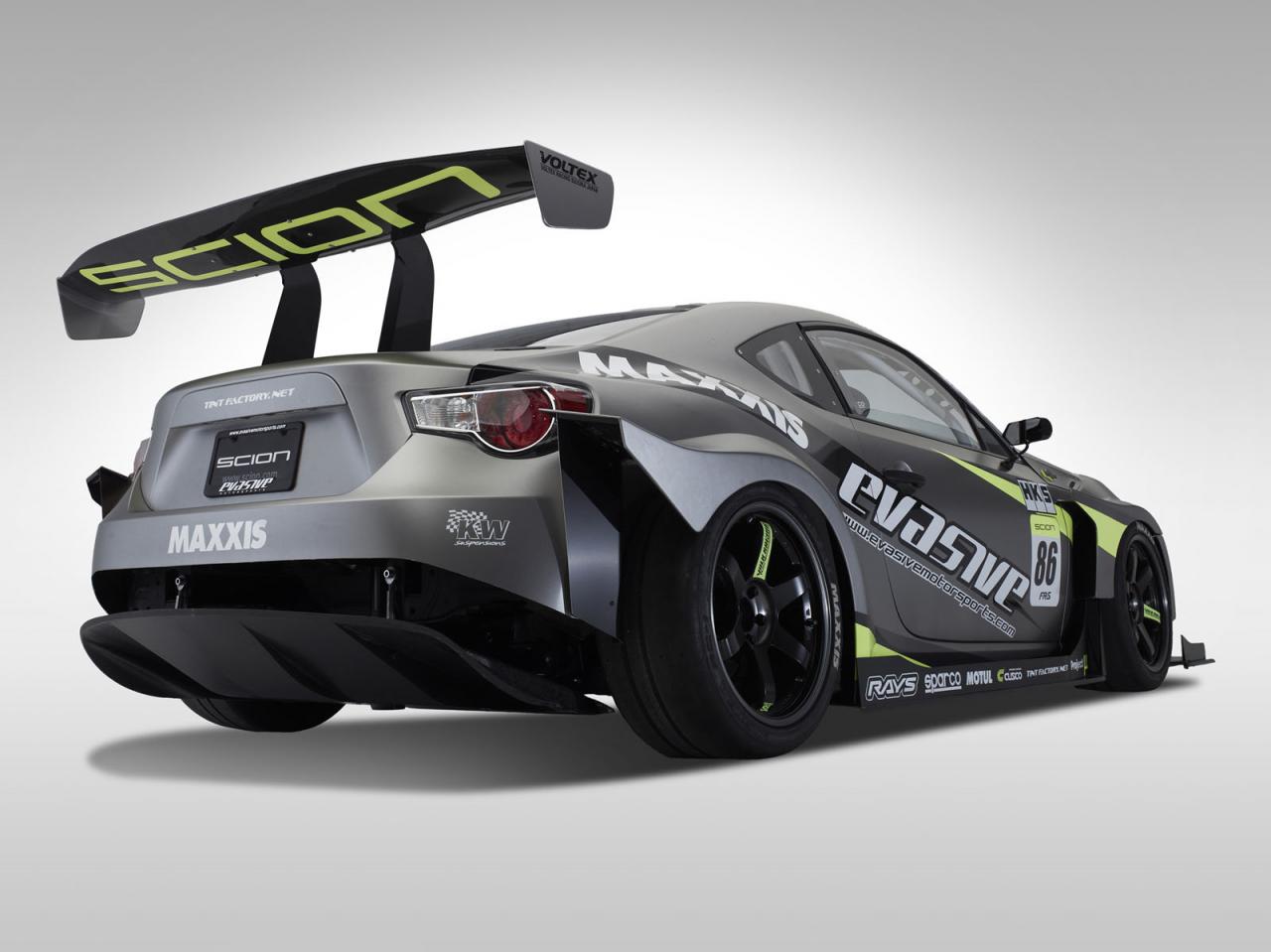 Scion Racin has announced it will be competing in this year’s Pikes Peak International Hill Climb event with a highly modded FR-S (Toyota 86). 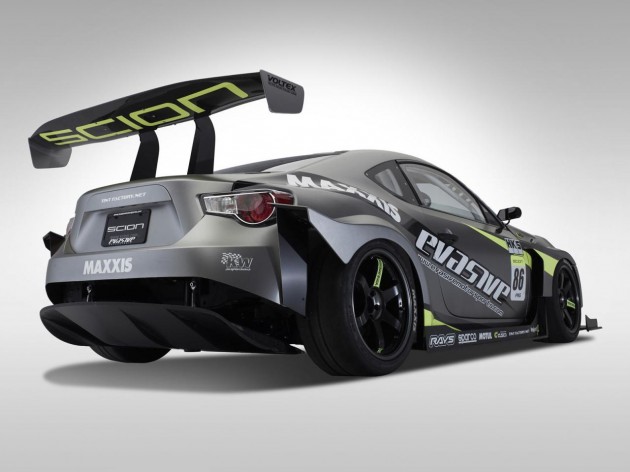 For those that don’t know, Scion is a Toyota brand in the US targeted toward the younger generation market segments; the popular Toyota 86 is sold as the Scion FR-S in the US.

As you can see, the sports coupe has been hugely modified, featuring dramatic aerodynamic and body modifications. There’s a racing-style wide-body kit including a large rear wing, a racing rear splitter and diffuser setup, new side sills, and a front splitter. 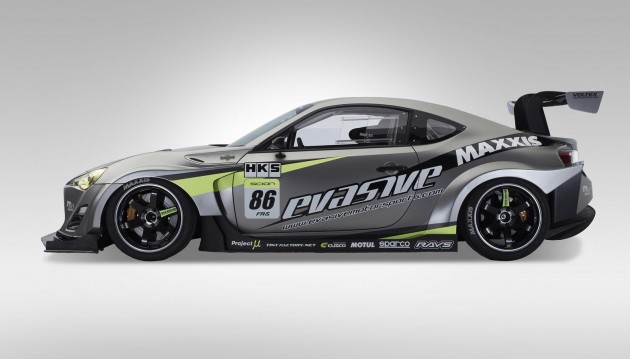 The complete package has been built by Evasive Motorsports, a tuning firm responsible for many other FR-S-based tuned machines. It will be driven by Robert Walker.

Details on the engine haven’t been released at this stage, however, the car will be competing in the Unlimited class running up against the big names such as Sebastien Loeb, Rhys Millen, and Nobuhiro ‘Monster’ Tajima.

The big event will take place on June 30.