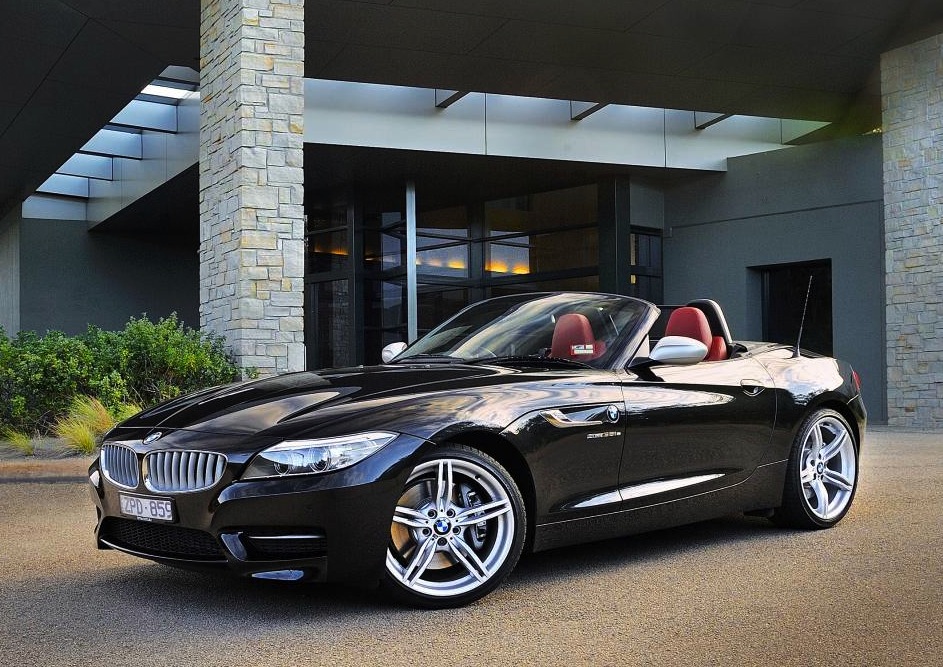 BMW Australia has announced the updated 2013 BMW Z4 roadster, with added value and some price cuts, and special new option packages. An eight-speed auto also now comes as standard on the sDrive20i and sDrive28i. 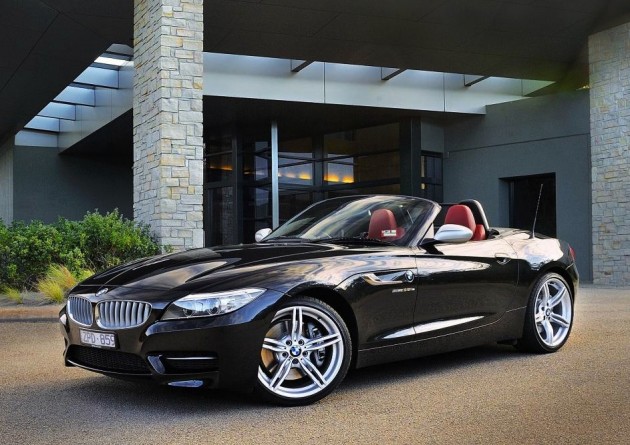 Looking at the update it’s hard to spot the changes, mainly because there aren’t many. The headlights now feature LED rings and standard bi-xenon globes, with new metal inserts above the lights, integrated indicators, and some added chrome.

Inside, there’s a new high gloss black trim for the dash, with the new option of Fineline Anthracite wood inlays for the doors and centre console.

All engine options remain unchanged, with the sDrive20i starting out the range powered by a 2.0-litre turbo four-cylinder with 135kW and 270Nm. It’s able to accelerate from 0-100km/h in 6.9 seconds, and offers a fuel economy rating of 6.8L/100km.

As for the boosted value, all Z4s now come with ‘Professional Navigation’ interface with an 8.8-inch colour display. It offers 3D maps, DVD playback, bird’s eye view parking assist, internet, and all of the usual media and climate functions.

For those wanting a bit of exclusivity, BMW is now offering a number of option packages. These include the Design Pure Balance, Design Pure Traction, and the M Sport package.

Each option pack comes with unique trimming, while the M Sport adds some mechanical feats such as sports suspension, Star-spoke 18-inch alloy wheels, and a full aero kit for the exterior.

Prices for the updated range is as follows (excluding on-road costs):