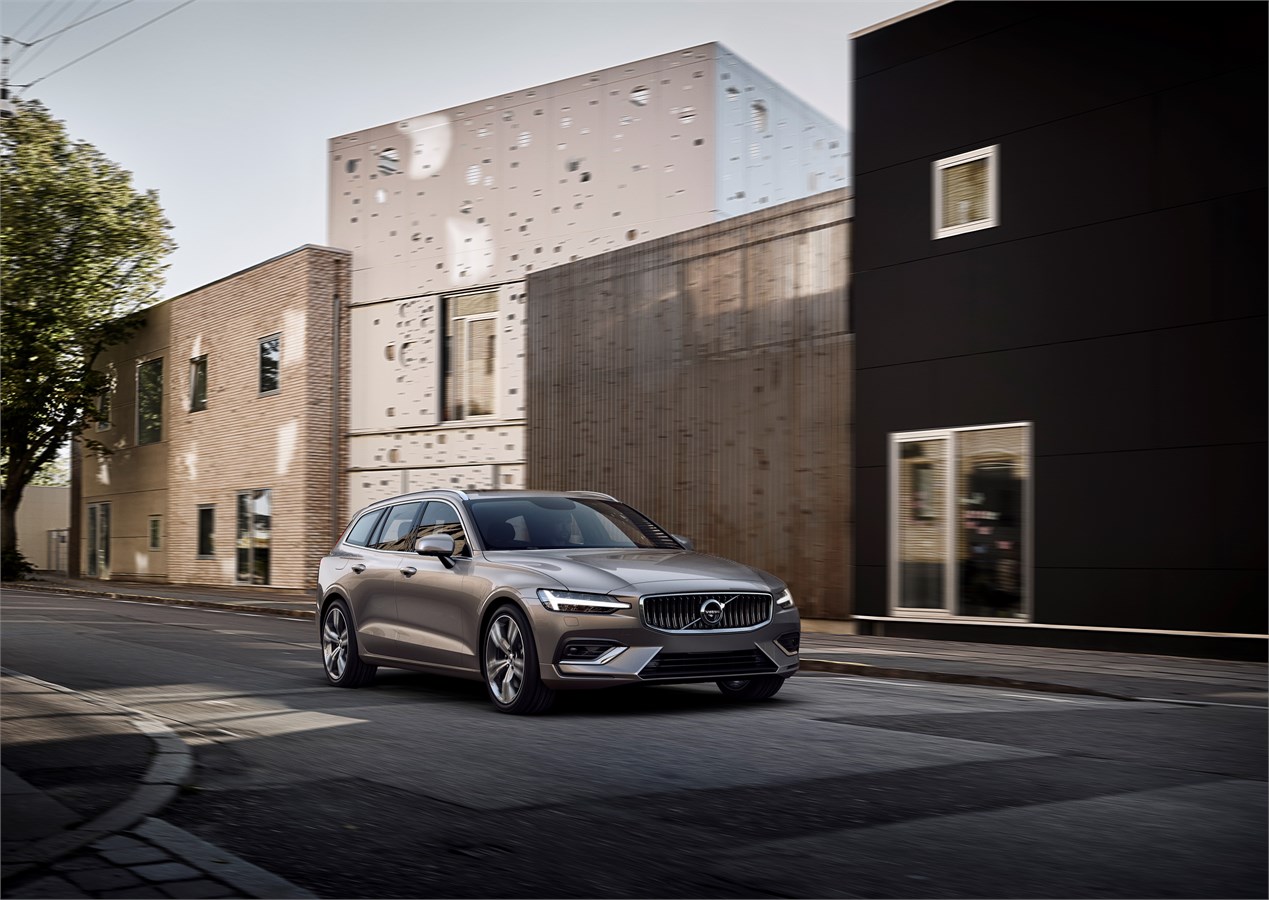 The wraps are off the third-generation 2019 Volvo V60 station wagon, which is the fifth vehicle off the company’s Scalable Platform Architecture (SPA) after the XC90, S90, V90 and XC60. 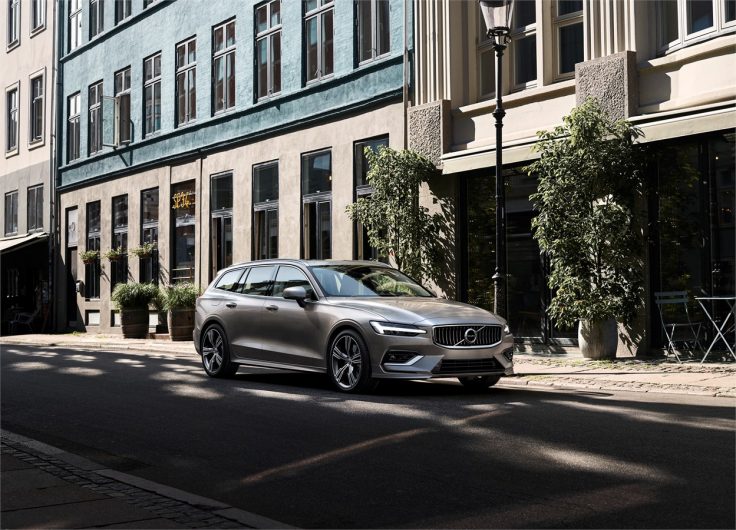 As such, it shares many notable styling elements with those vehicles, including the chiseled surface treament, ‘Thor’s hammer’ LED headlamps, bold grille with large Iron Mark badge and similar horizontal taillamps to the XC60 SUV.

The Scandinavian interior design shares much with the rest of the Volvo range, but introduces some new trim options, including a leather and cloth combination with a trendy crosshatch pattern. The large tablet touch-screen and starter knob are all present and accounted for. Apple CarPlay and Android Auto are standard.

The V60 incorporates all the brand’s latest safety features and also includes City Safety with autonomous braking when a collision with oncoming traffic is imminent – a feature the company says is a world first.

We will bring you more information regarding the V60’s Australian pricing and specifications when it comes to hand.