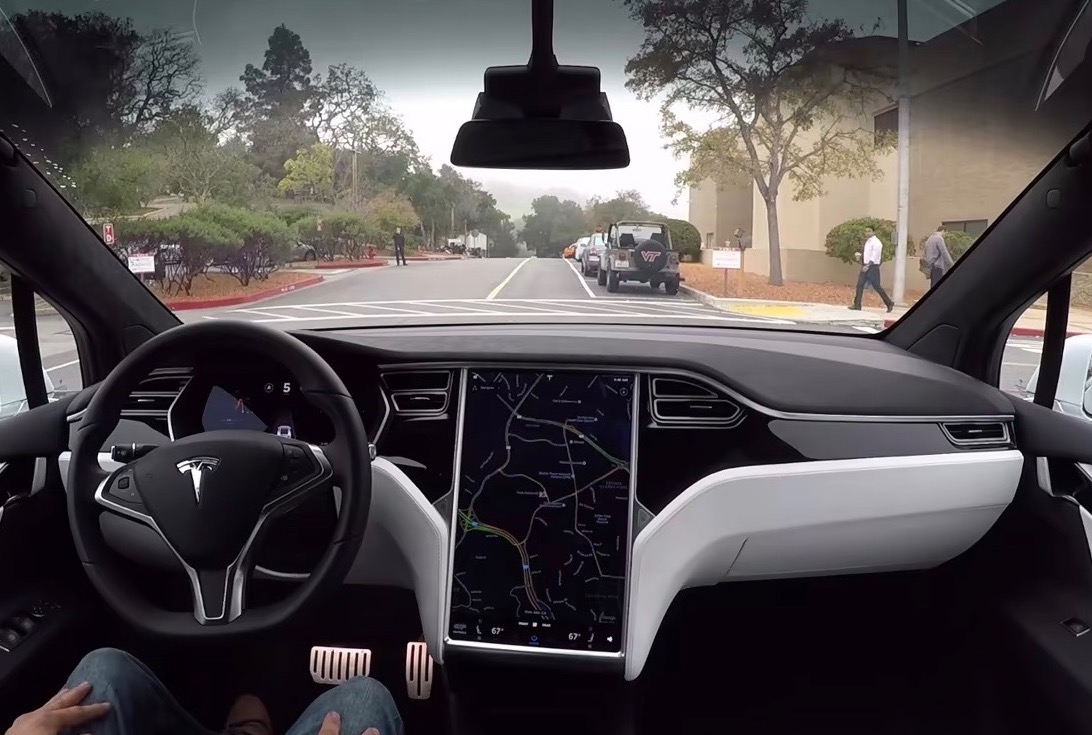 The US National Highway Traffic Safety Administration (NHTSA) has called on a number of major automakers to provide data on their self-driving and driver assistance programs to aid its investigation into Tesla’s Autopilot system.

As reported last month, the NHTSA opened a formal probe into Tesla’s Autopilot system for a dozen crashes involving Tesla models that had “encountered first responder scenes and subsequently struck one or more vehicles”.

The NHTSA’s probe is trying to determine whether or not Tesla’s Autopilot system malfunctioned when presented with things like lights, road cones and even flares that were used by emergency first responders on the side of the road. More than 765,000 Teslas produced between 2014 and 2021 are implicated in the NHTSA’s safety probe.

Fast-forward one month, and we now know the NHTSA’s Office of Defects Investigation unit has contacted 12 separate manufacturers that have created their own versions of Level 2 autonomous-driving or driver-assistance programs.

According to a report by Automotive News, those makers must provide an “overview of their approach to enforce driver engagement or attentiveness while the systems are in use”, as well as provide details on “the methods and technologies used to prevent usage outside the operational design”.