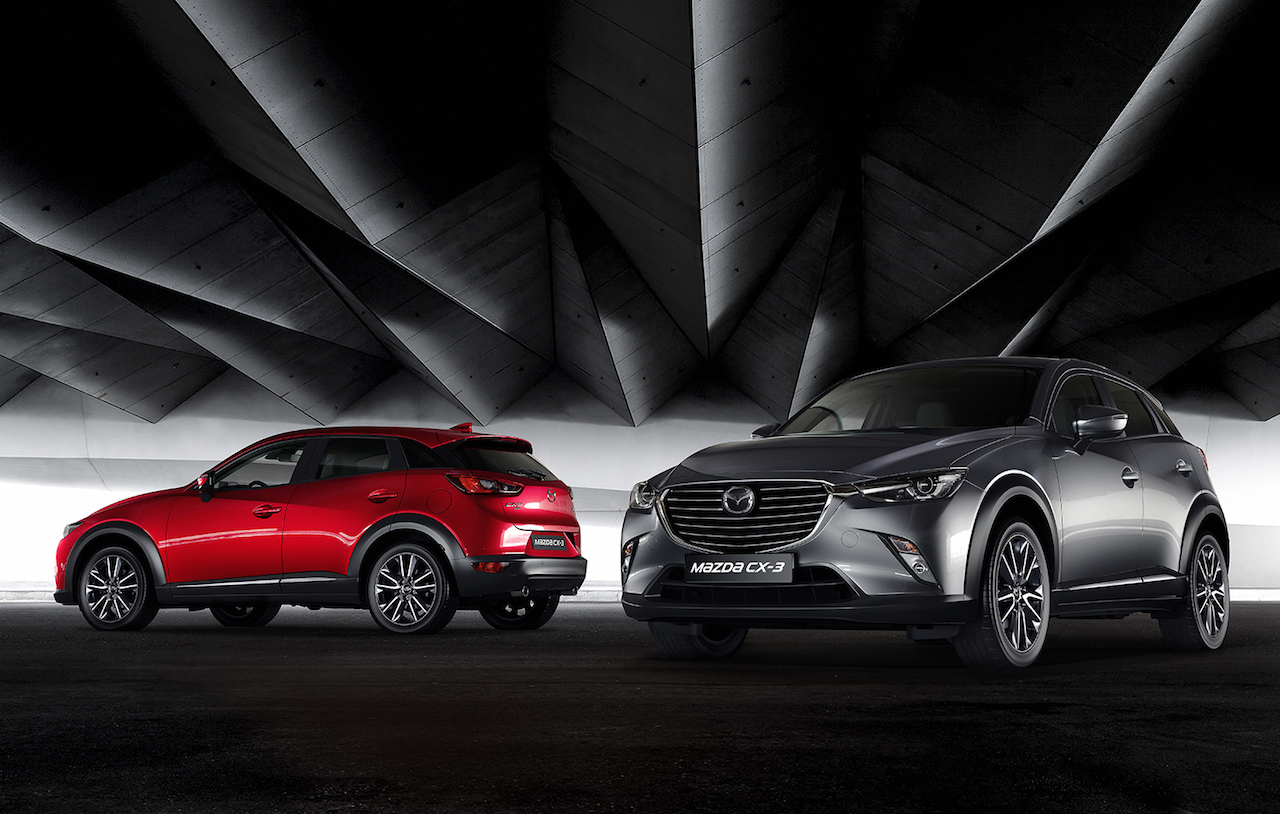 Overseas versions of the Mazda CX-3 have been revised for 2017, potentially giving us a taste of revisions that Australian buyers can expect soon. 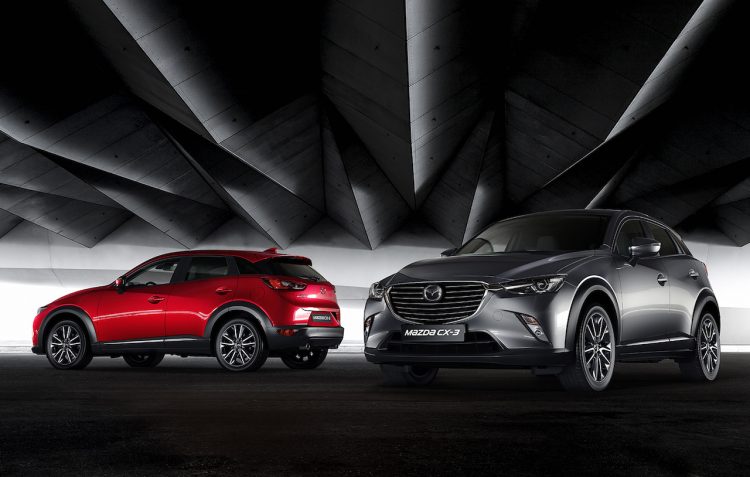 For 2017 model year, the CX-3 receives G-Vectoring Control, in line with the rest of the facelifted Mazda range, including the latest Mazda3 and all-new CX-5. G-Vectoring Control alters the behaviour of the car when cornering by monitoring parameters and applying brakes on the front wheels, or cutting engine torque for smoother progress.

Some markets are also getting a limited edition GT Sport variant (pictured), with 18-inch alloys and Nappa leather trim.

The CX-3 has been the best-selling car in Australia’s small SUV segment for some time (March 2017, VFACTS), outselling the Mitsubishi ASX, Nissan Juke and Holden Trax, but may come under threat from the recently launched Toyota C-HR.

Stay tuned for more details about the Australian release of the 2017 CX-3 update. We anticipate local details in the coming weeks.