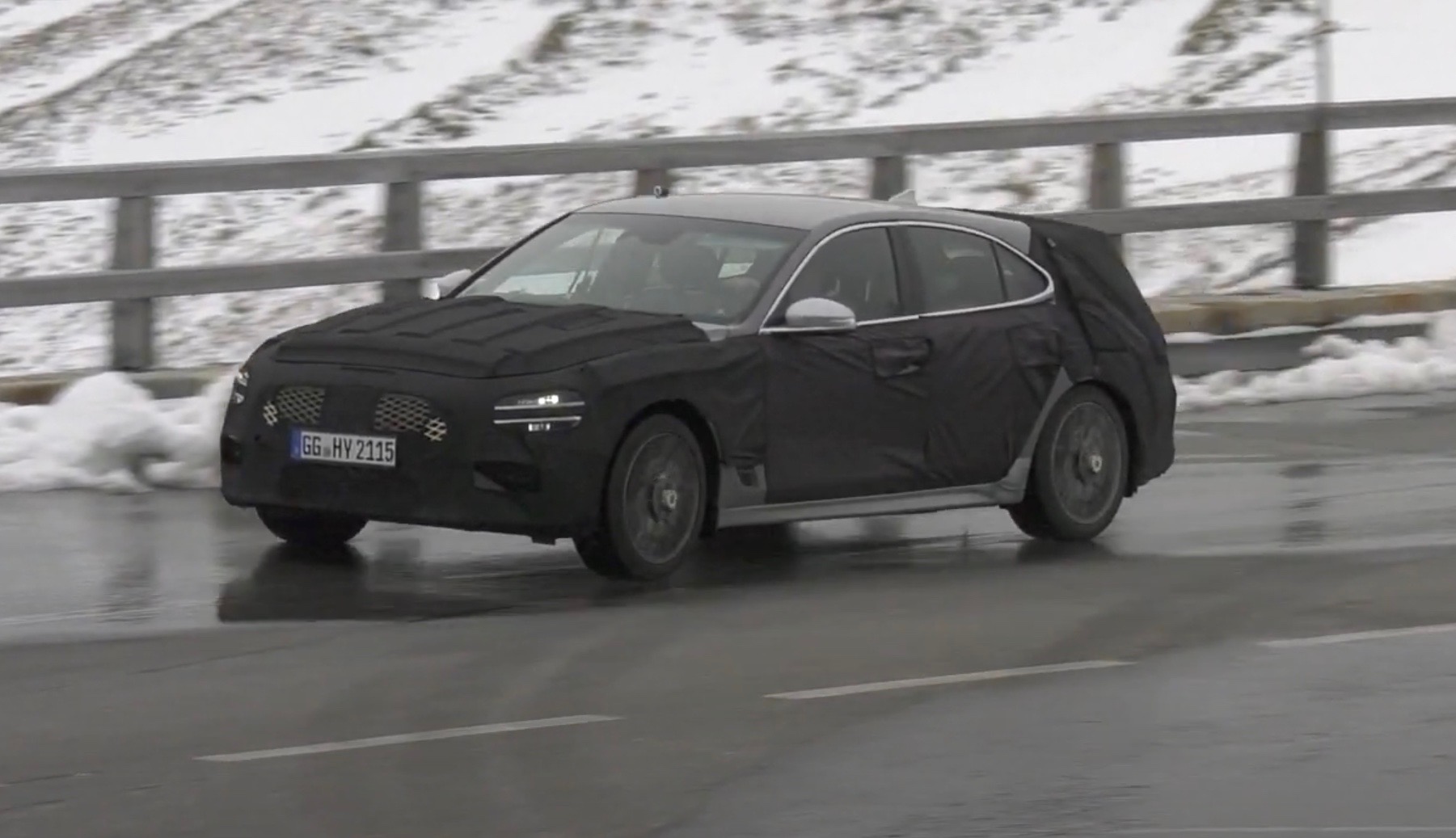 Genesis has been spotted testing what looks to be a station wagon or shooting brake version of the new G70 in the mountains in Europe. It’s set to come in as the first mid-size wagon for the luxury, Hyundai-owned brand. 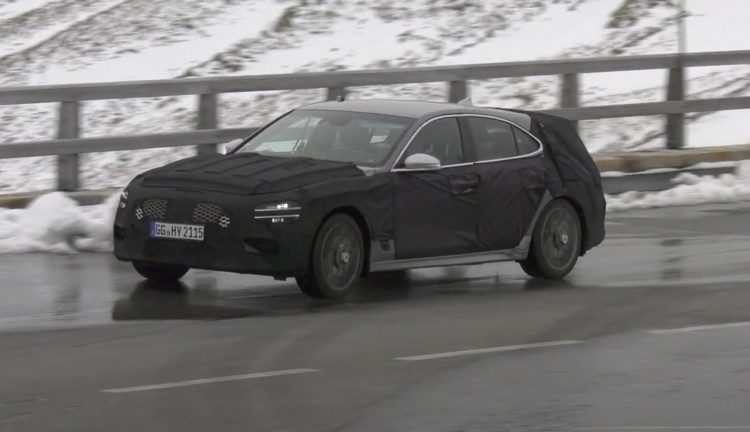 The new Genesis G70 sedan was revealed last month, showcasing a freshened up exterior design with the company’s new-look headlights and drooping front grille, with split taillights matching the headlights. A similar side profile carries through from the current model.

As this video proves, posted up onto YouTube by CarSpyMedia, Genesis is testing a wagon version. This doesn’t necessarily confirm there is a wagon on the way for the showroom, but it’s a pretty good indication. Genesis is yet to official confirm it.

By the looks of the prototypes spotted, the body won’t take the form of a traditional upright station wagon. Instead, the D-pillar looks like it will swoop down gradually, almost like a coupe, with an integrated spoiler mounted on the tailgate. 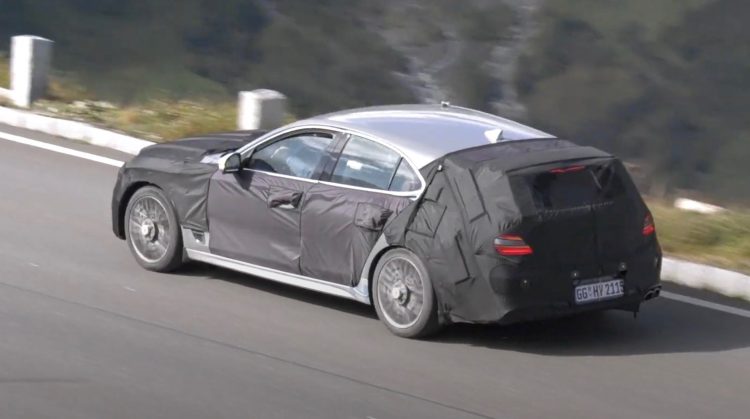 This layout is more fashionably known as the shooting brake, giving the practical mid-sizer a sportier flair. However, compared with the G70 sedan, we can expect more boot space. Although wagons aren’t all that common in Australia, as we tend to prefer SUVs, the wagon is still quite prominent in Europe.

In that sense, if Genesis wants to be taken seriously as a competitor to the Audi A4 Avant, BMW 3 Series Touring, and Mercedes C-Class Estate, it needs this for the G70 lineup. We suspect all-wheel drive might also be on the cards, at least in some markets.

Power is likely to come from the same range of turbocharged units that power the sedan. At the top of the current range is a 3.3-litre twin-turbo V6 that produces 272kW and 510Nm. No doubt this will go down nicely with performance wagon fans.

The 2021 Genesis G70 sedan will launch in Australia during the first half of next year. If this shooting brake goes ahead, and it ends up being made in right-hand drive, we’d be anticipating a potential local launch by the end of next year. Click play below for a preview.