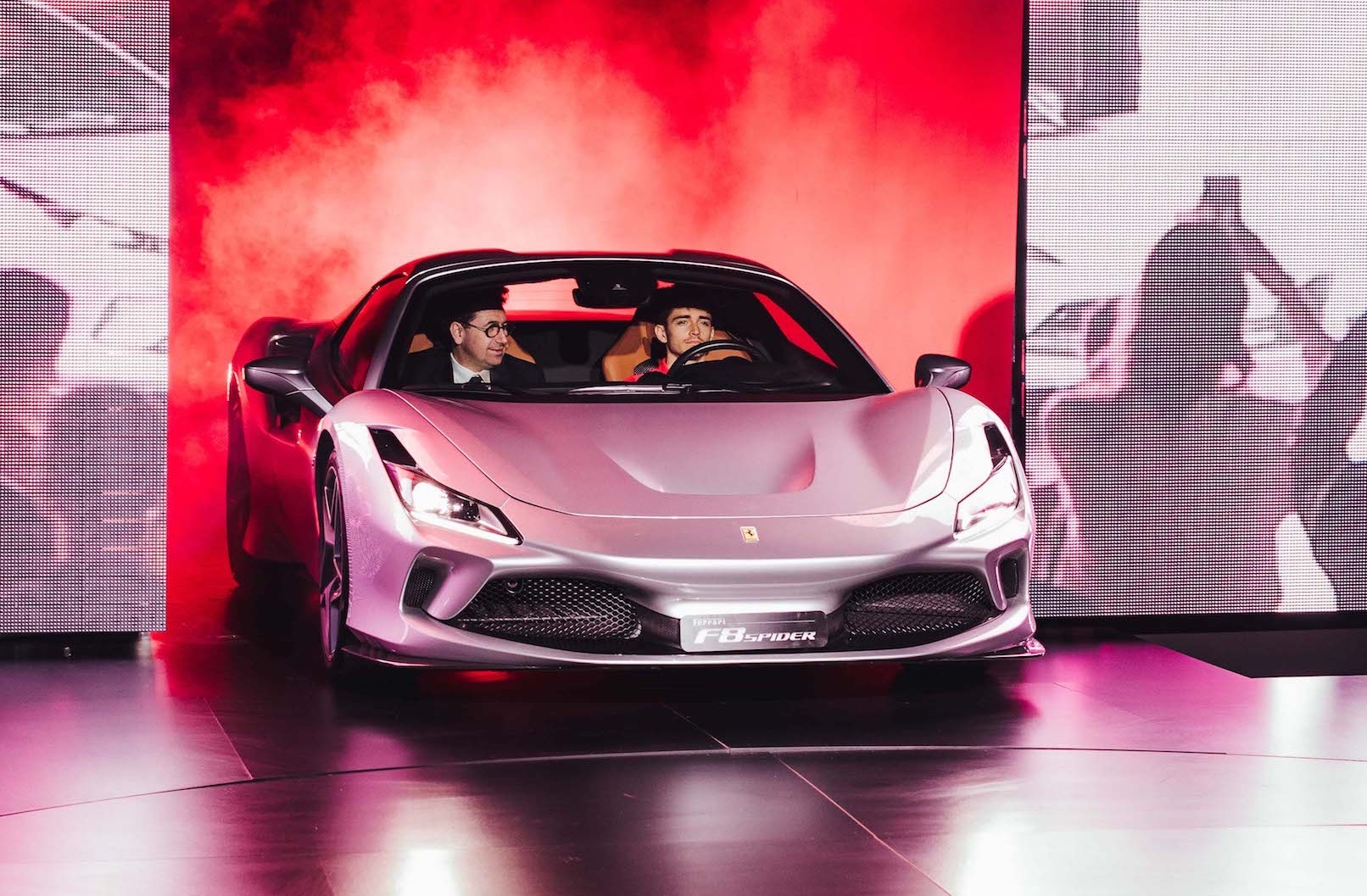 The Ferrari F8 Spider has made its Australian debut during events surrounding the Australian F1 Grand Prix this week, with a special showcase put together for 400 VIP guests. 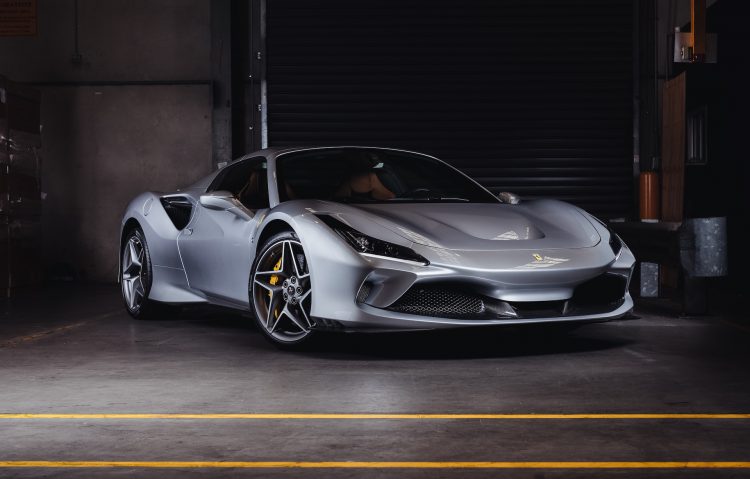 Ferrari unveiled the stunning drop-top at URBANSURF in Melbourne on the eve of the Formula 1. Fans would have been able to see the F8 Spider at Albert Park during the F1, however, the motorsport event was cancelled earlier today due to coronavirus concerns. Speaking about the local debut, Dieter Knechtel, president for Ferrari Far East and Middle East, said:

“We are extremely proud to bring the much anticipated Ferrari F8 Spider to Melbourne shores on the opening night of the Australian Grand Prix. This vehicle pays homage to our history. The Ferrari F8 Spider brings the exhilarating performance of the best 8-cylinder in the world to all drivers, with unprecedented handling and superior ride comfort.”

The F8 Spider made its international debut in September last year. It is Ferrari’s new core drop-top model, based on the F8 Tributo coupe. Power comes from the same 3.9-litre twin-turbo V8 as seen in the coupe, producing 530kW and 770Nm. It is Ferrari’s most powerful production V8 it has ever made. 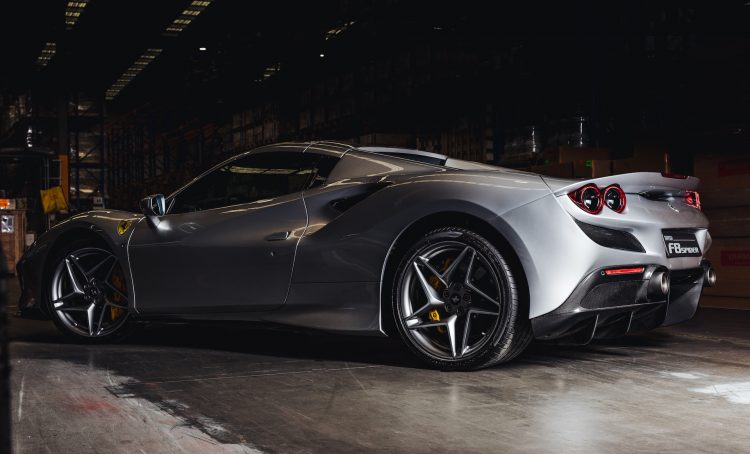 As for the roof, it’s a new hardtop design that takes around 14 seconds to operate. It can be done at speeds of up to 45km/h. The two-piece metal roof is stored behind the cabin, while the main boot under the bonnet at the front offers 200 litres of space.

The Ferrari F8 Spider is on sale in Australia now. Prices start from $536,888 (excluding on-roads).