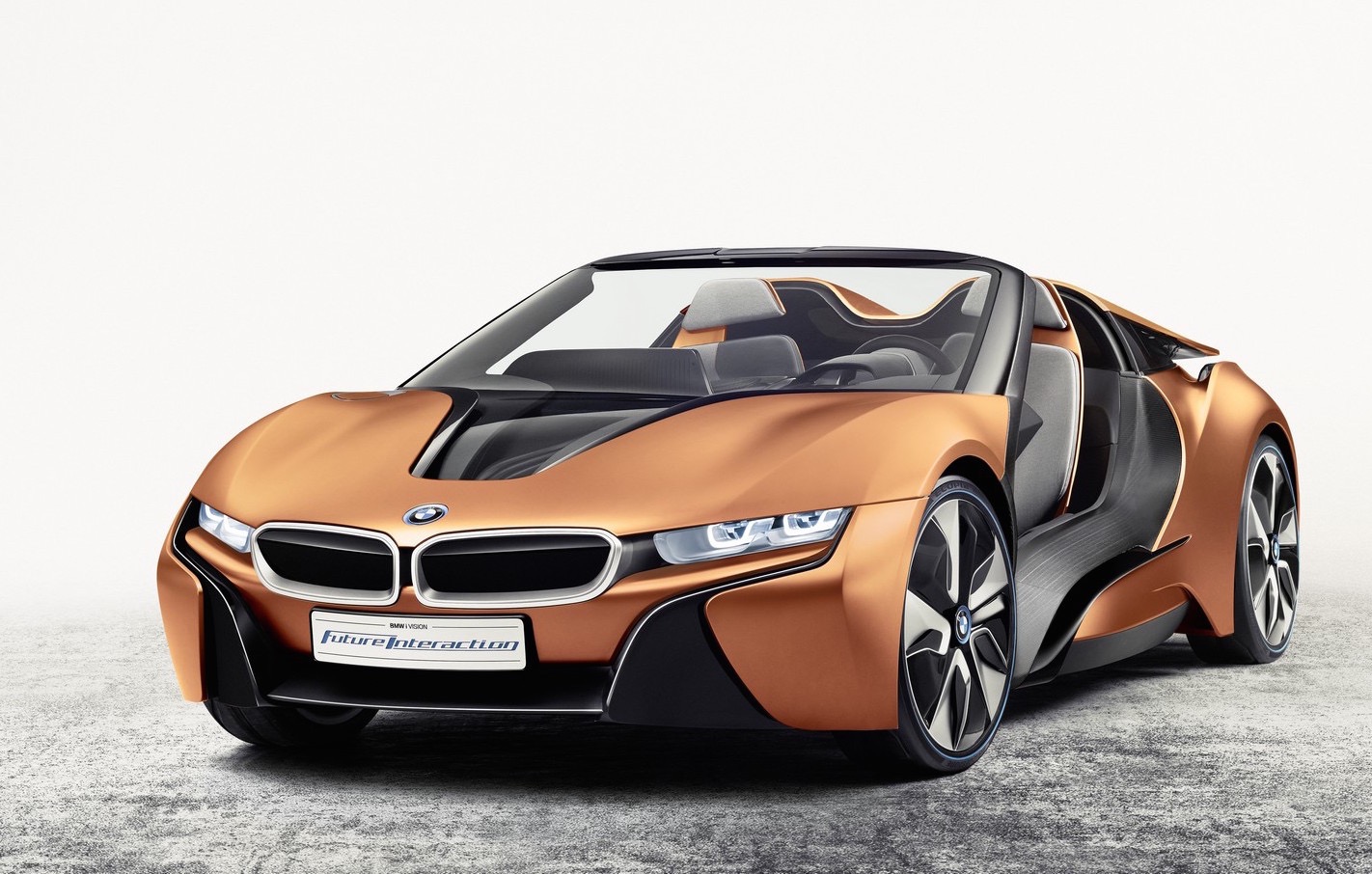 BMW has unveiled the i Vision Future Interaction concept at the CES event in Las Vegas. Based on the already futuristic i8, the car is painted a wild and funky orange, with a doorless layout evoking the seminal BMW Z1 of 1989. 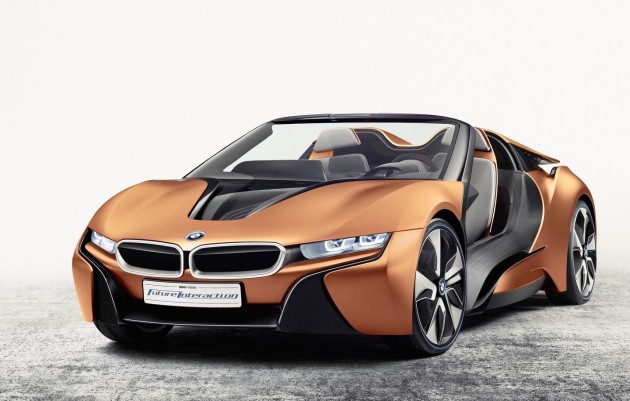 The centrepiece though, is the interior, where a 21-inch curved screen spans the passenger side of the dash. All buttons have been replaced by ‘AirTouch’ sensors below the screen – which more closely integrate with other electronic devices, such as smart phones.

There is more of an emphasis on autonomous driving, where if you get a phone call, the car will automatically engage self-driving mode and the dash will convert to a Facetime-like face-to-face video, or switch back to audio if you re-engage manual driving during the call.

The 21-inch screen can also serve as an entertainment hub while autonomous mode is engaged. The instrument cluster features a 3D display which can show vehicles on the road ahead before they would enter the driver’s field of vision. The concept also features cameras in lieu of conventional mirrors.

There are three switchable drive modes in the concept: Pure Drive, with traditional manual driving; Assist Mode, which mitigates potential collisions and accidents; and Auto Mode, where the driver cedes full control to the robot within. In Auto Mode the steering wheel glows blue and the seats move back so the driver can become the passenger and enjoy whatever entertainment the screen dishes up.