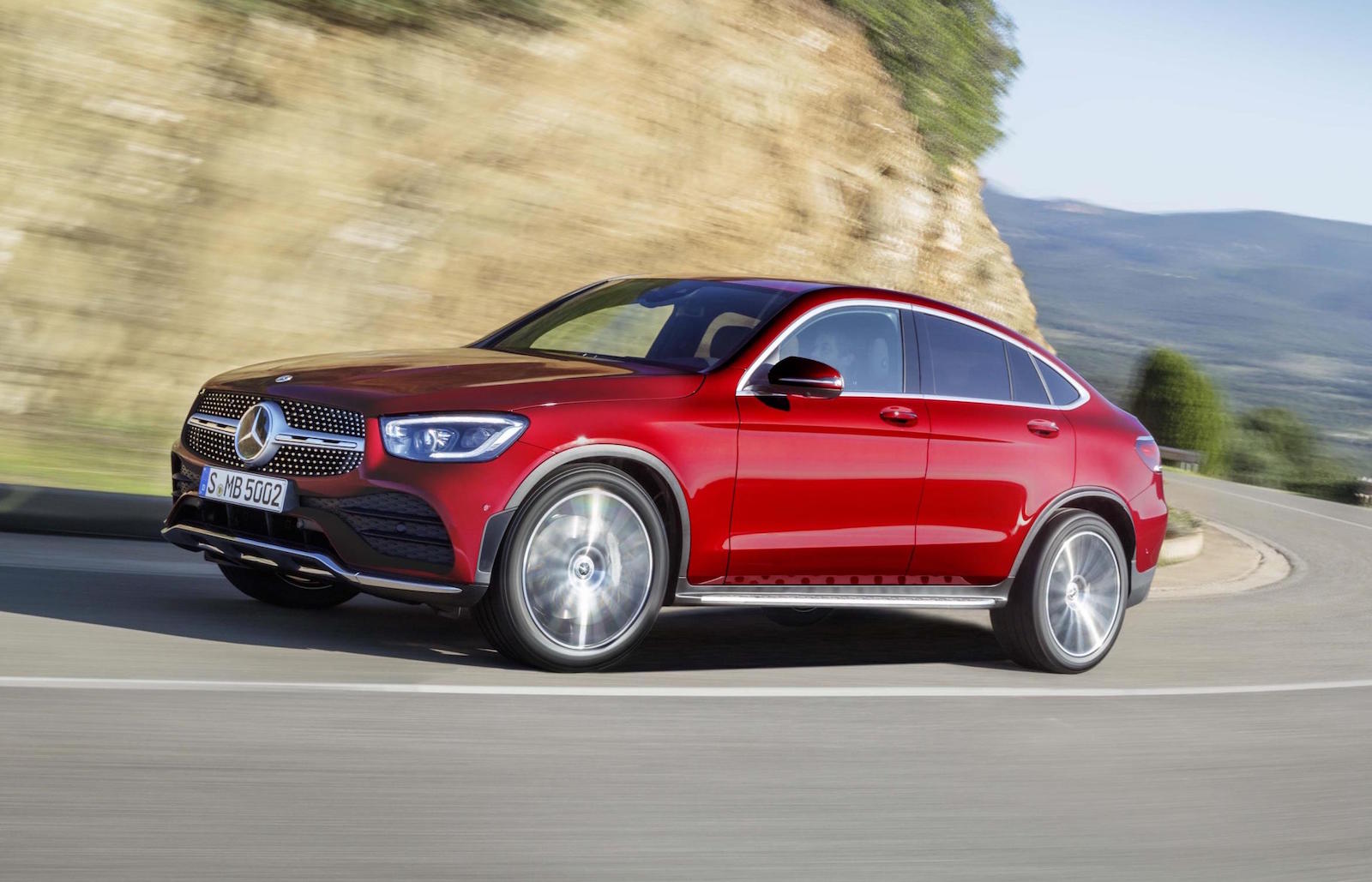 The Mercedes-Benz GLC Coupe has come in for a mild facelift, bringing in minor design revisions, more advanced technology, and some updated powertrains. 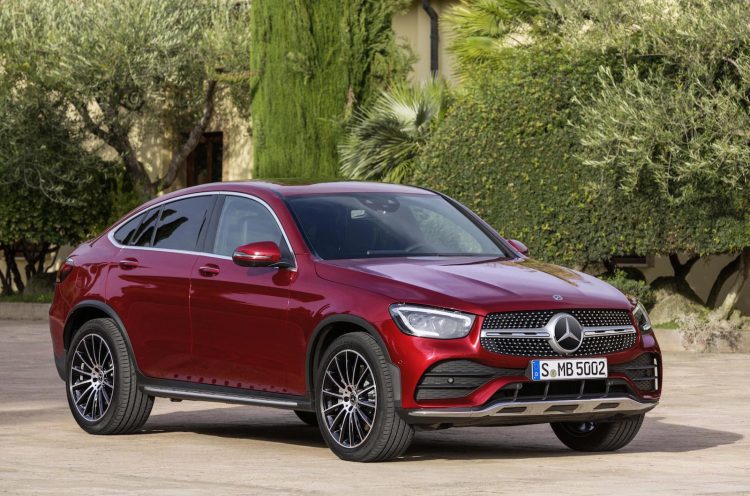 Perhaps the biggest news from a technical perspective is the introduction of Mercedes’s latest ‘EQ Boost’ mild-hybrid technology, including a 48-volt electric system. The tech adds a belt-driven start-generator, and provides power and torque boosts for a short time.

Kicking off the range are the GLC 200 and GLC 300 variants. These come with a 2.0-litre turbo-petrol four-cylinder engine, producing 145kW and 320Nm, and 190kW and 370Nm, respectively. With the EQ Boost activated, these figures are boosted by 10kW and 150Nm for short periods. 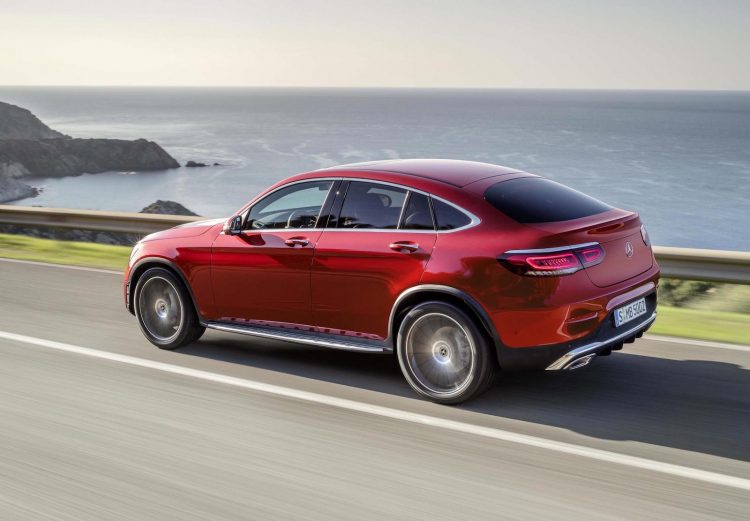 In terms of the design changes, the front end now incorporates the company’s latest LED headlights, and the front grille adopts a central strike-through piece with a larger Mercedes badge in the middle. There’s also some bumper bar revisions front and rear, and new LED taillights and diffuser element.

Passengers are treated to the company’s latest MBUX user interface, with touch-screens in either 7.0 inches or 10.25 inches in size. There’s also a fresh 12.3-inch digital instrument display for the driver. A multifunction touchpad control is introduced for the centre console, replacing the rotary/push control system. 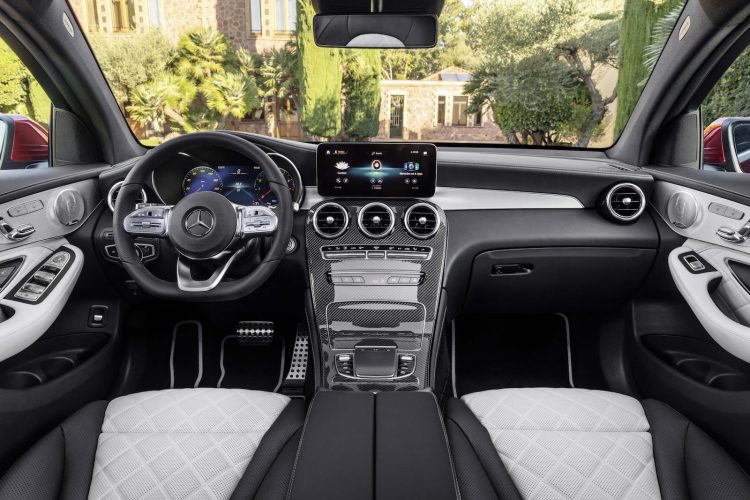 As usual, buyers will be able to personalise their order via a range of options, including special body trimming packs, as well as advanced driving assist features such as Active Distance Assist DISTRONIC and Active Steer Assist. Dynamic Body Control with adaptive suspension is also an option, or for ultimate ride comfort, Air Body Control air suspension.

The 2020 Mercedes-Benz GLC Coupe is expected to go on sale in overseas markets very soon. Speaking with PerformanceDrive, Mercedes-Benz Australia product communication manager, Ryan Lewis, said first local deliveries are expected to begin in the fourth quarter of this year. Final specs, prices and variant details will be announced closer to launch.