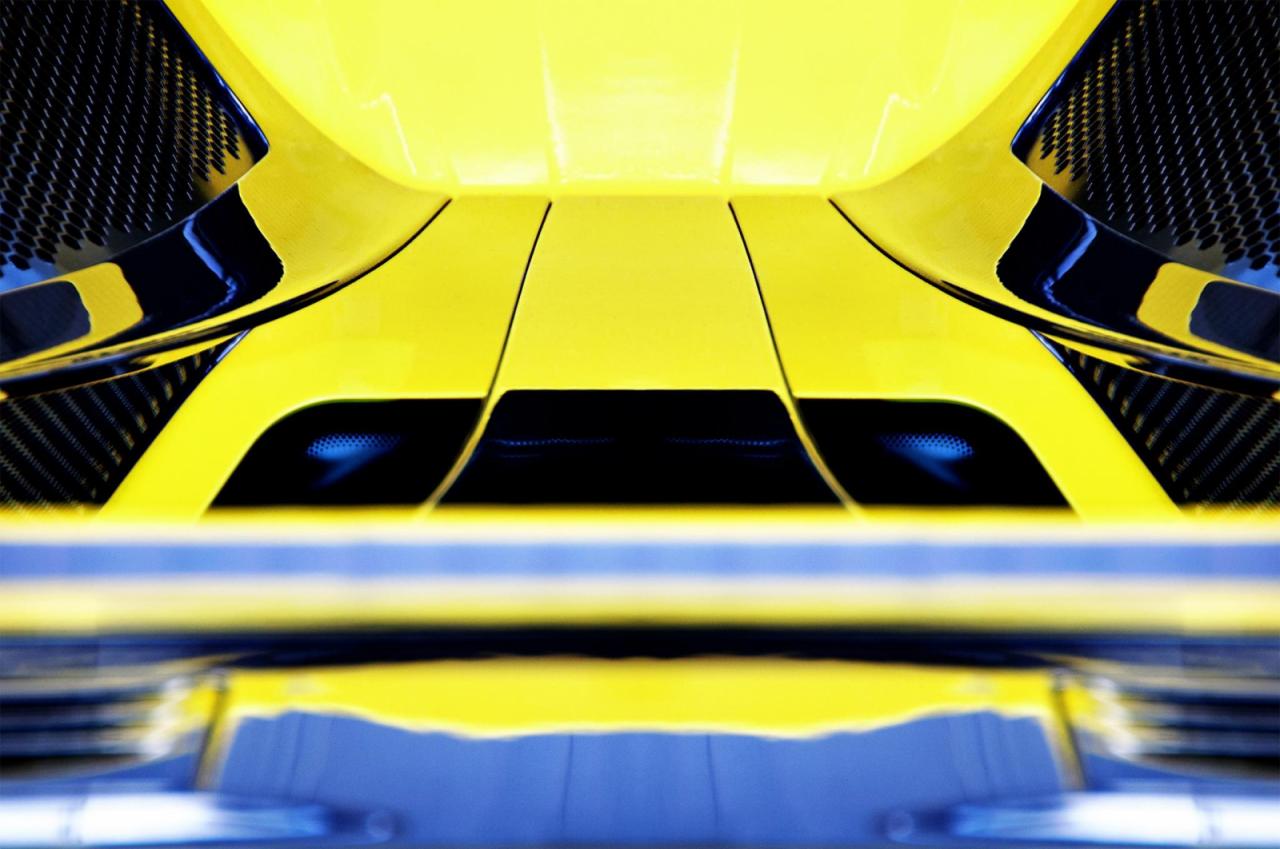 Remember the Arash Cars teaser from a couple of weeks ago? Some more preview images have been trickled out to keep the excitement going. 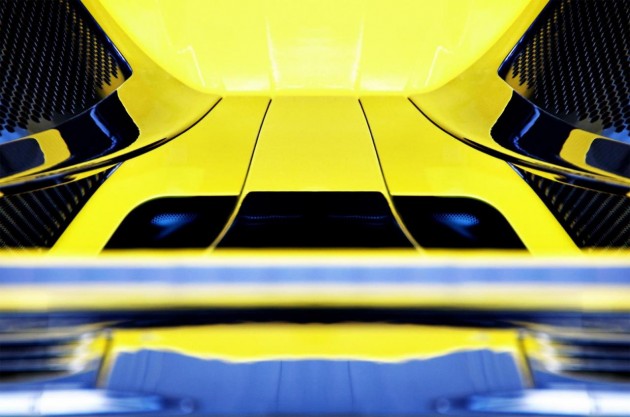 This time we get a glimpse of the interior, including some of the buttons and dash layout, and the instrument cluster.

As previewed earlier, the car is set to showcase lots of carbon fibre within its construction. The steering wheel will even be made from the exotic high-strength stuff.

It’s expected to be a very high-end supercar, a hypercar if you will, and judging by that 300km/h-plus speedo, a very quick one at that.

Specifics on the engine are yet to be uncovered. Speculations suggest it will come with a GM-sourced large-capacity V8 of some description, with around 550kW.

All will be unveiled on February 28.