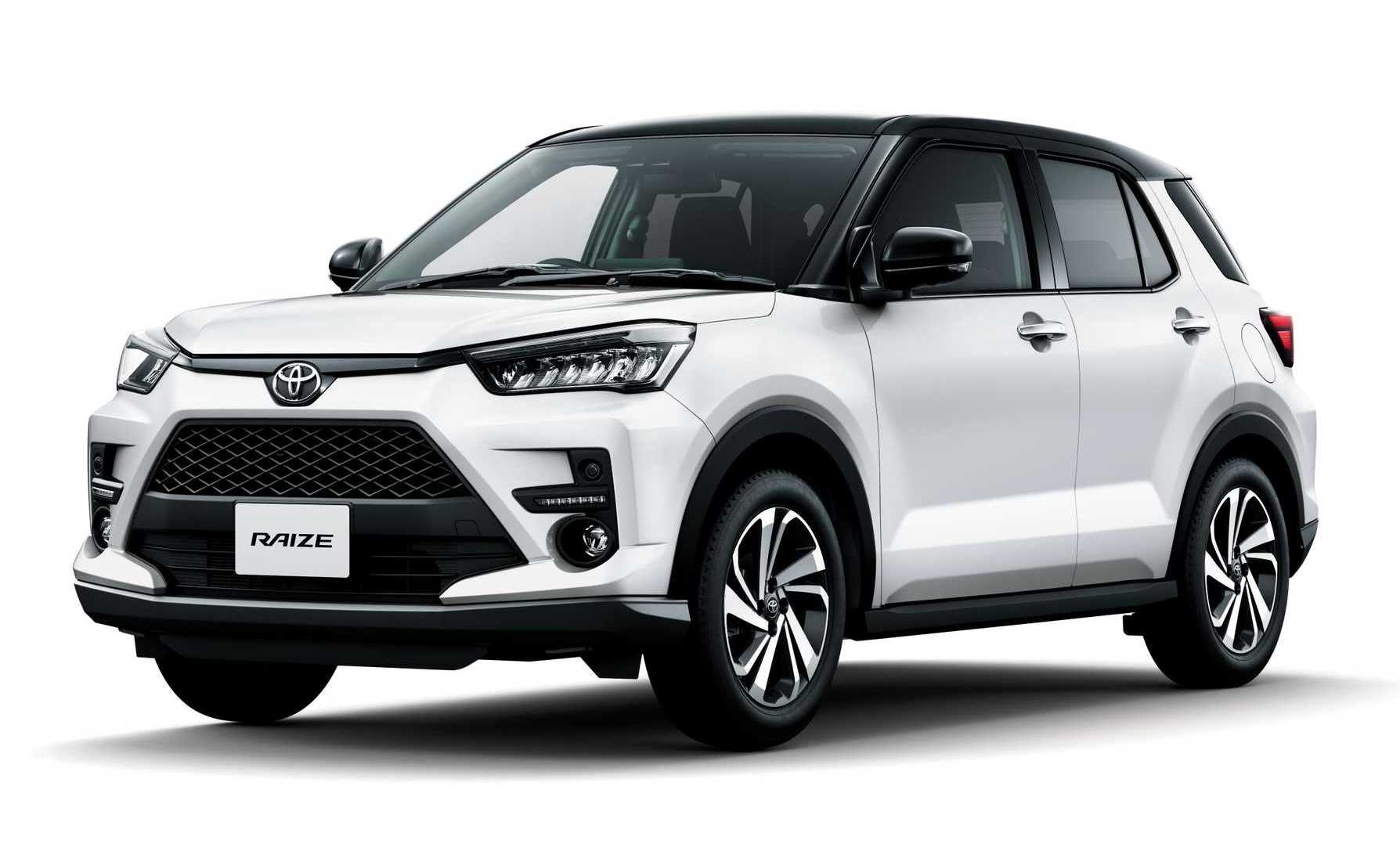 Looking to buy a new Toyota RAV4 but you’re worried it might be too large for you? Check out this chunky little number. It’s called the Toyota Raize. But before you get too excited we need to point out that it is destined for the Japanese market only at this stage. 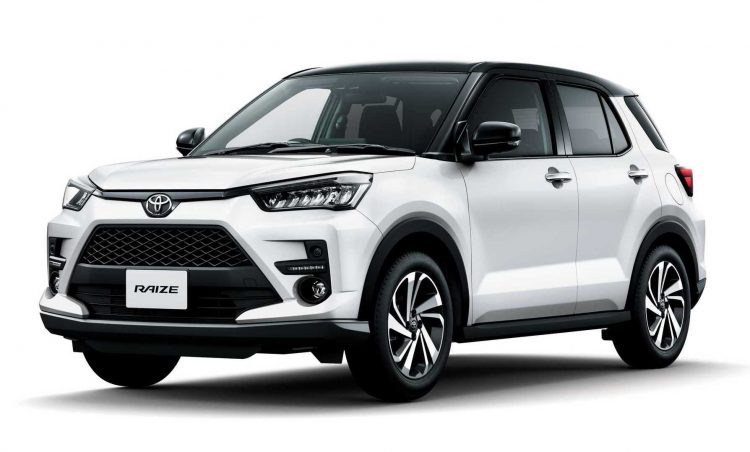 Slotting in beneath not just the RAV4 but also the C-HR, the Raize is something of a competitor to Hyundai’s new Venue compact SUV. It offers a rugged and go-anywhere design, with an upright cabin orientation helping to maximise space and practicality.

It actually debuts a new platform, too. It’s not the TNGA (Toyota New Global Architecture). Instead, it’s the first application of the Daihatsu New Global Architecture (DNGA) – remembering Toyota owns the micro car brand. Overall, the body measures 3995mm in length and 1695mm in width, making it 365mm shorter and 100mm narrower than the C-HR. 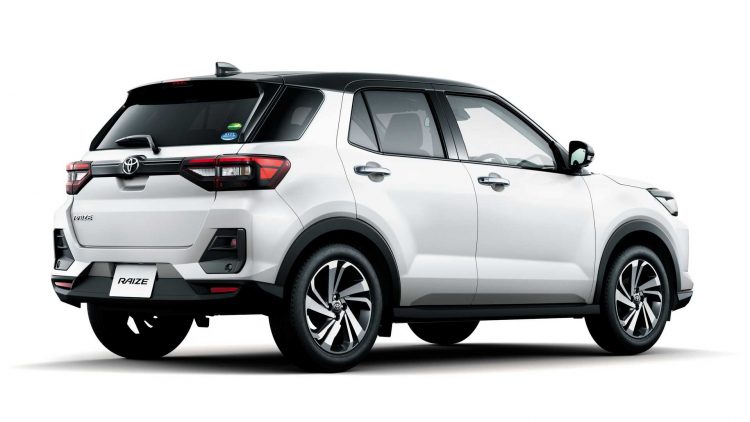 Despite its petite proportions, the Toyota Raize boasts a 369-litre boot. Users can also flip down the rear seats for more space, and there’s a large under-floor cavity for extra room. There’s also decent accommodation inside, with sporty seats for some variants, a neat and tidy centre console, and a 9.0-inch touch-screen media system on the dash with Android Auto and Apple CarPlay. 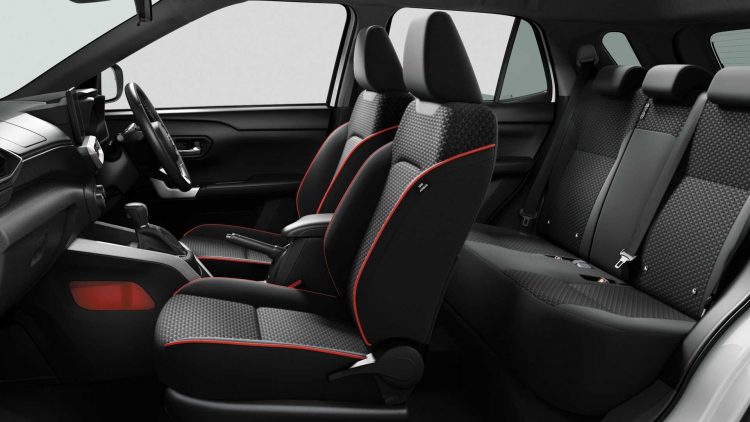 Power comes from the Daihatsu ‘1KR-VET’ 1.0-litre turbo three-cylinder petrol engine. Outputs haven’t been confirmed for the Raize specifically, but in other applications it produces 72kW and 140Nm. It’s connected to a dual-mode CVT auto (D-CVT). The unit offers a combined cycle fuel economy of just 5.4L/100km in 2WD and 5.7L/100km in 4WD.

A range of different variants and trim lines are being offered, from G, X, S, and Z. The Raize will be available for viewing and purchase in dealers in Japan from November 16.

At this stage there are no plans for an Australian introduction, however, if the small SUV market continues to increase in popularity, we’re sure Toyota Australia will be quick to try and bring it across.