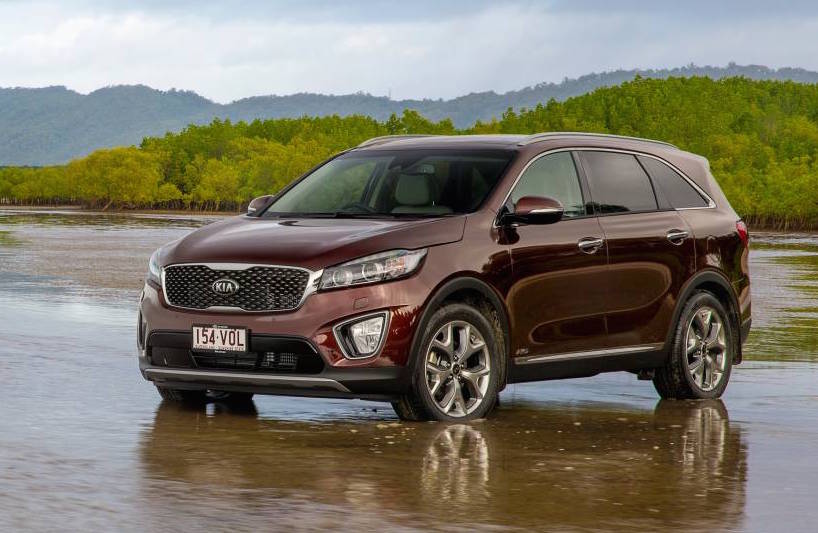 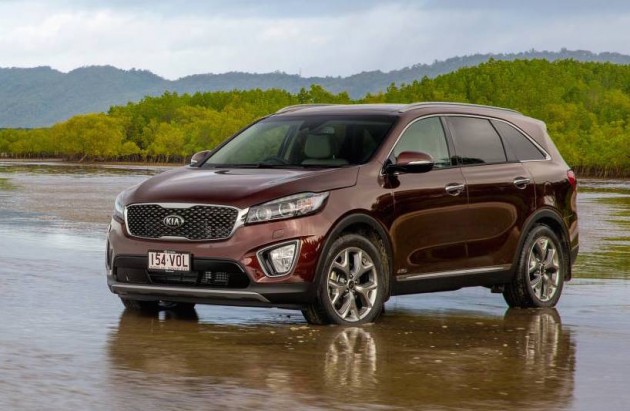 Sharing its platform with the new Carnival, the 2015 Sorento promises significant improvements in noise, vibration and harshness (NVH), increased interior dimensions, and a higher-quality interior.

NVH improvements come in the way of a 29 per cent thicker dashboard soundproofing panel, larger engine and transmission mounts for added damping, and an acoustic shield for the engine timing cover. The net result is a 3-6 per cent reduction in cabin noise.

Notably, the Sorento also has one of the coolest design development aliases we’ve heard of; ‘Streetwolf’. The all-new Sorento hits Kia showrooms from June 7, at prices starting for the following (excluding on-roads).