The next-gen, 2013-2014 Subaru Forester has been revealed ahead of its scheduled debut in Japan later this month. The model shows off vast styling and technological changes over the current model, and is slightly larger in all dimensions. 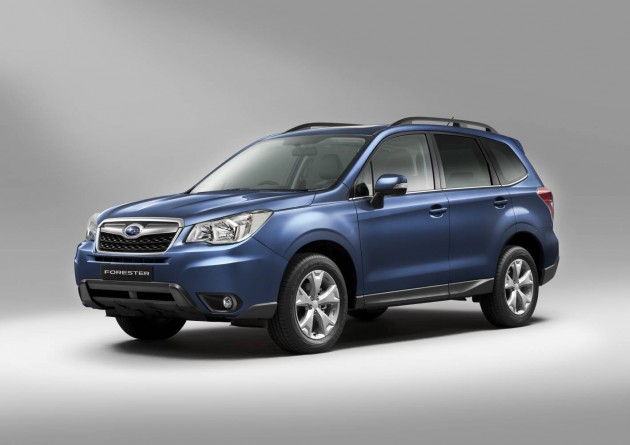 As you can see, the sporty and very popular SUV has grown up a lot since the nameplate was introduced in 1997. The body features more curvy contours on every surface, while the front showcases Subaru’s latest new-look headlights and front grille layout.

Power comes from the same 2.5-litre boxer four-cylinder engine producing 126kW of power and 235Nm of torque as the current model, however the zippy Forester XT sports version will come with a new 2.0-litre turbo boxer producing 186kW and 350Nm. A diesel variant is also on the way. 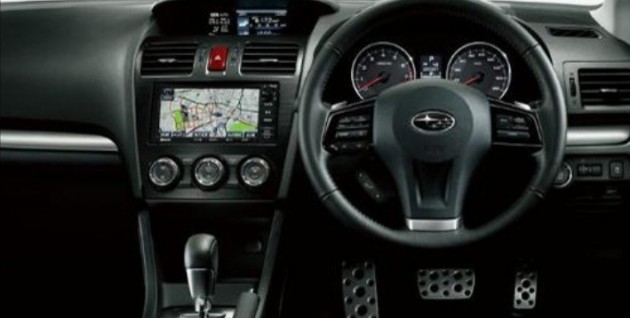 Inside, the new Subaru Forester borrows much of its design from the new Impreza, of which the new Forester is based on. There’s Subaru’s traditional three control knobs below a multimedia interface, and s sporty three-spoke steering wheel for the driver.

Nick Senior, Subaru Australia managing director, recently spoke about the new model and the changes it receives. He said,

“There is more change – substantial technical change – and innovation, than ever before. But above all, new Forester is an SUV that won’t be confined to the suburbs.

“It’s a vehicle that could have been designed specifically for the Australian lifestyle – it’s all-road, all-conditions, all-seasons and this new one will go further than any previous Forester.

“Indeed, it is a smarter, safer, further Forester!”

The local arm has announced the new model will be introduced in Australia during the first quarter of 2013. It will likely be sold locally as a 2013 model (MY2013). Prices are yet to be announced.