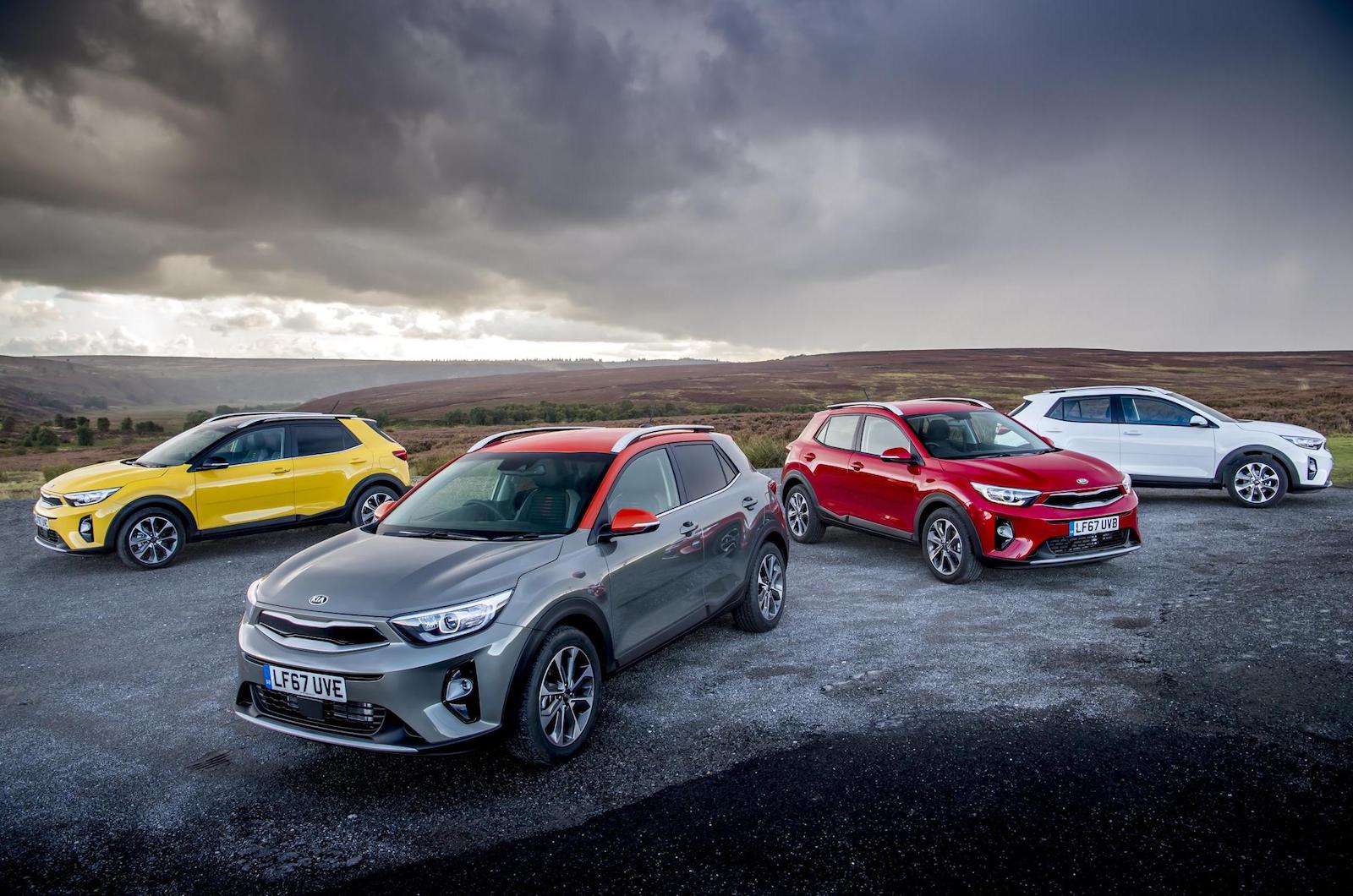 While Hyundai Australia has just launched the Kona, overseas, Kia has launched its sister car, the Kia Stonic. It competes in the same small SUV market segment. 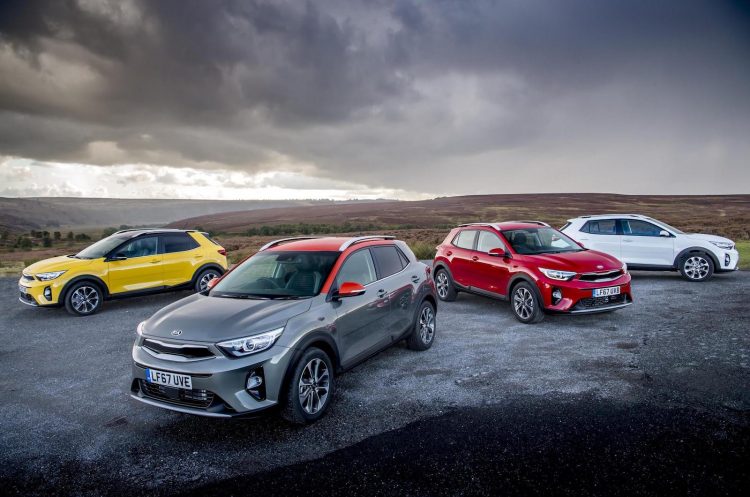 The Stonic is offered in five different trim levels with three powertrain options in the UK. Powertrains span from a 1.0-litre turbo-petrol producing 88kW/171Nm, a 1.4-litre petrol generating 73kW/133Nm, and a 1.6-litre turbo-diesel developing 81kW/260Nm. These are all unique compared with the units powering the Hyundai Kona.

All units come with stop-start technology, and all come with a six-speed manual transmission with front-wheel drive. Acceleration for the most powerful version, the 1.0 turbo, across the 0-60mph (97km/h) sprint takes 9.9 seconds.

Although sharing the same Hyundai-Kia GB platform (same as Kia Rio) with the Hyundai Kona, the Stonic is pitched as a more entry level model. Kia says it is only offering front-wheel drive, for example, as the market demand for AWD is only 8 per cent according to the European arm.

The Stonic won’t be heading to Australia any time soon. However, local buyers have the Kona and will soon be offered a separate small SUV from Kia. Stonic prices in the UK start from the following: