Underground Racing, a company renowned for bolting twin-turbo kits onto Lamborghinis, also has packages for Ferrari it seems. In this case, a Ferrari 430 Scuderia, no less. 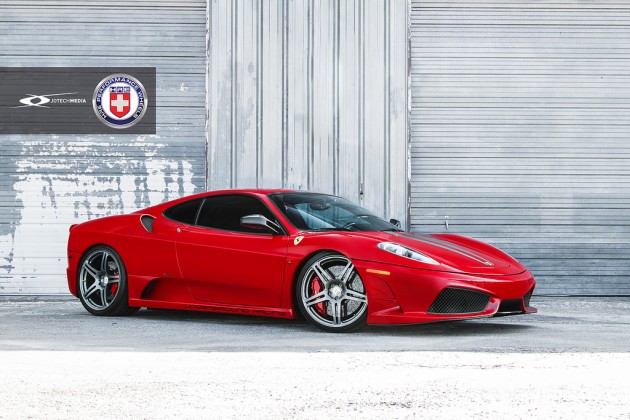 The 430 Scuderia is a stripped down, track-ready version of the already very quick 430. For a buyer to decide that it’s not quick enough takes some serious commitment, as pulling apart one of the world’s most exotic marques is a serious move.

With the help of extensive engine modifications including a fantastically finished twin-turbo installation, the Underground Racing Ferrari 430 Scuderia produces 541kW at the wheels (725hp). 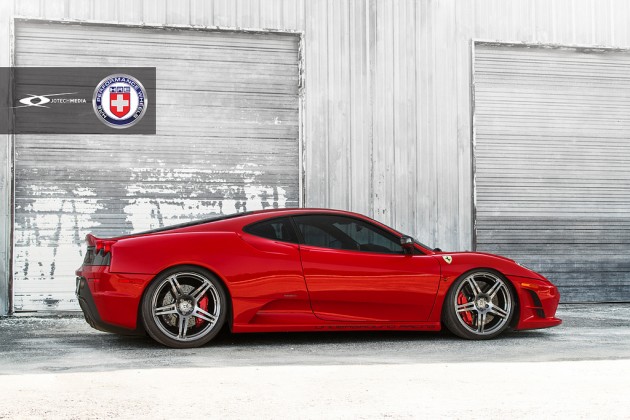 Underground Racing also offers packages ranging from 485kW at the wheels (650hp) all the way up to 1007kW (1350hp) for the Ferrari 430. Whatever you desire, you’re getting a significant boost in power from the factory 360kW engine rating, or 379kW in the Scuderia’s case.

Not only has the engine been modified on this stunning red example, Elite Motorsport with the help from HRE wheels have dressed up the exterior a bit with a set of HRE P47 alloy wheels.

It’s a highly tantalising package overall, wouldn’t you just love to take it for a spin? Click play below to do it virtually.