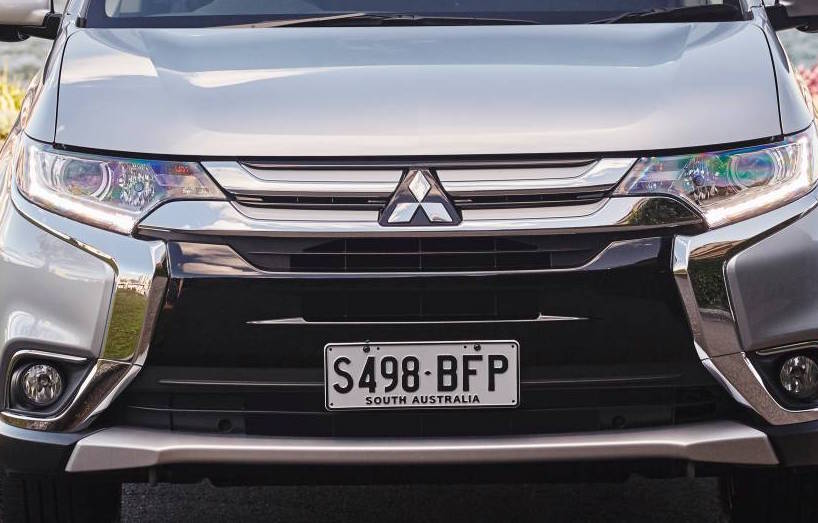 Japanese authorities have raided a Mitsubishi office, following the admission that it had manipulated fuel consumption data. 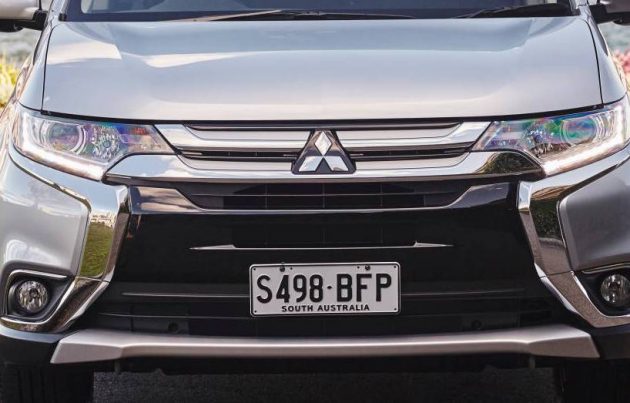 Mitsubishi’s second largest factory and research facility, located in Okazaki, Japan, was searched, and items have reportedly been confiscated by officials.

“Based on [the findings from] the raid, and a report from the company, we would like to reveal the extent of the inaccuracies as soon as possible. We will deal with the situation in a strict manner and would like to make sure of the safety of cars.”

There are more than 600,000 vehicles affected, all of which are Japanese Domestic Market models. 468,000 units were Nissan-badged vehicles, with the remaining 157,000 wearing a Mitsubishi badge.

Akira Kishimoto, automotive analyst with JPMorgan, spoke with Reuters, speculating the damage could be upwards of 50 billion yen – around US$500 million. This estimate includes the cost of payments to owners, servicing and compensation to Nissan.

Volkswagen has a fund of nearly AUD$10 billion to deal with its potential damage costs.