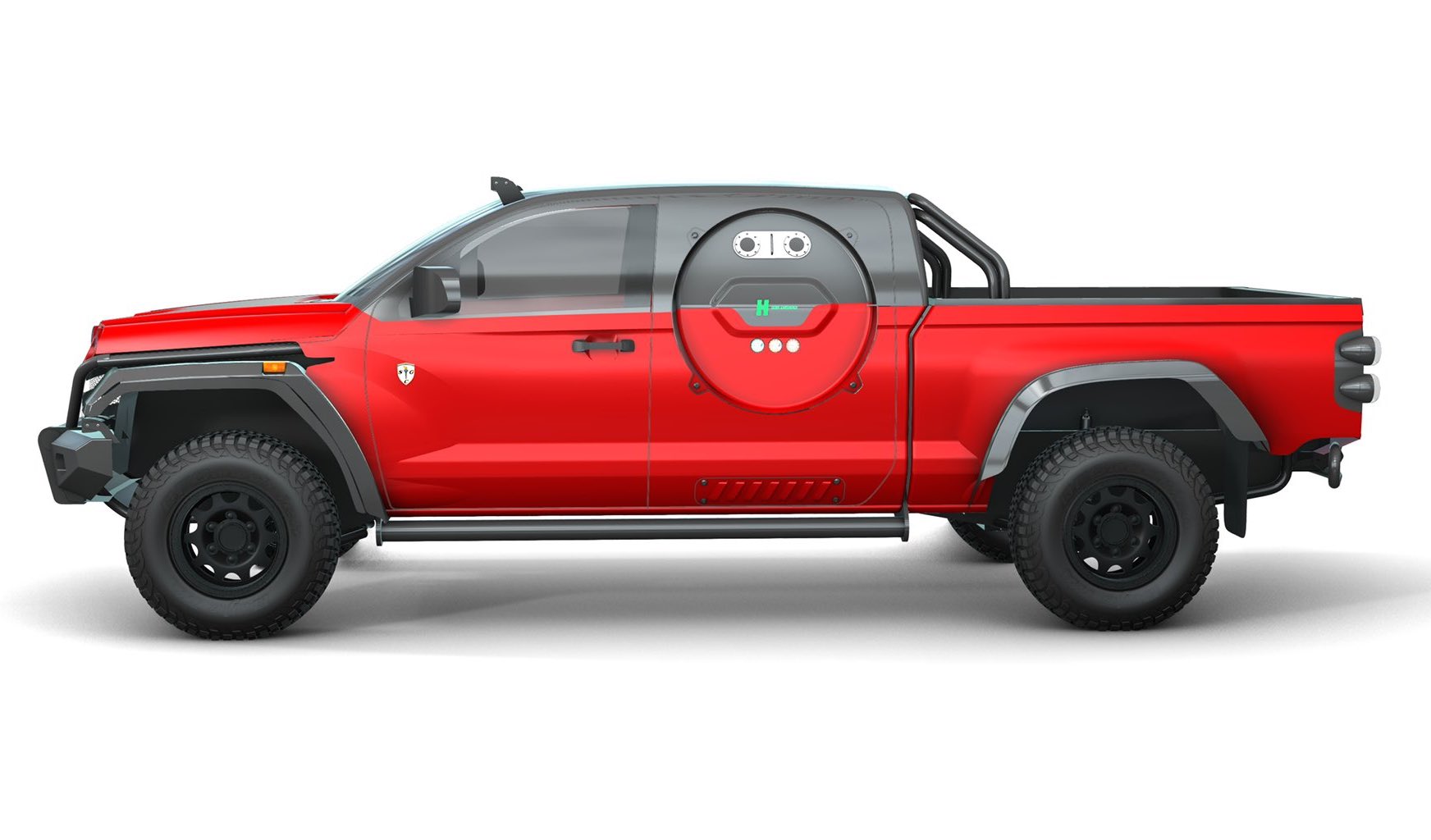 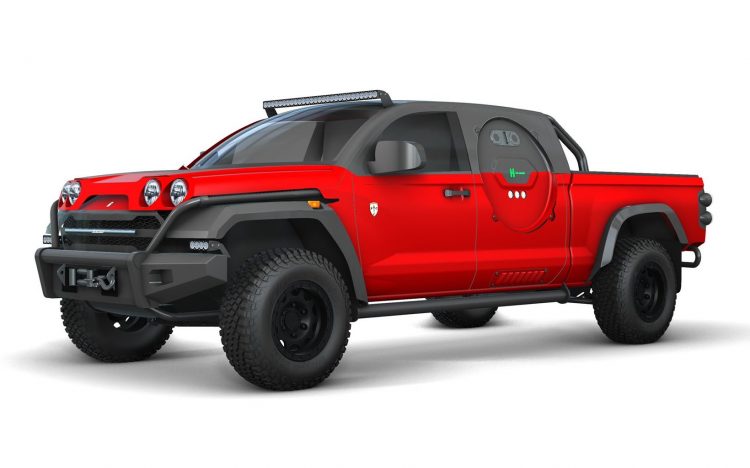 The company’s FCEV ute is a concept based on the ‘Baja Boot’ that competed in last year’s Baja 1000 event, beating out the Ford Bronco by more than 320km. Glickenhaus says it intends to produce a hydrogen FCEV by the end of the year, hoping to race at the upcoming Baja 1000 event, where it would become the first zero-emissions vehicle to compete in the gruelling 1609km event.

In the absence of charging infrastructure in the Mexican desert, Glickenhaus says that the car will pack a “quick, low-cost, easily available refuelling solution” with hydrogen acting as the catalyst for a reaction that means it “can be used as a generator”. 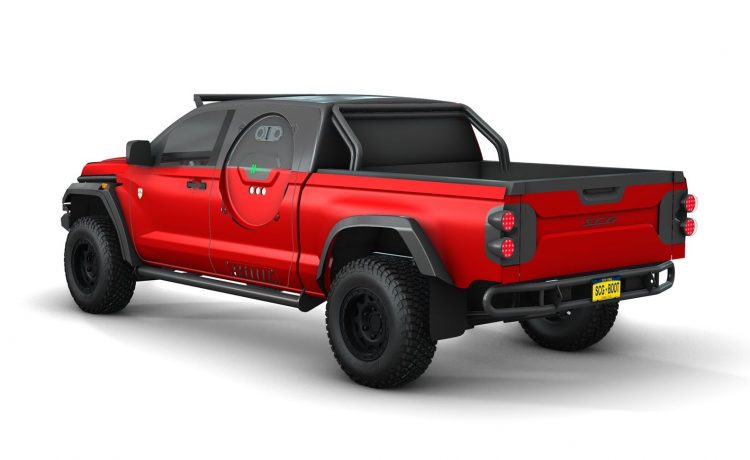 One of the more exciting aspects of Glickenhaus’s announcement, however, is the loose confirmation of a production model based on the Baja Boot. The company says it “will sell customer versions” from about “500k” as well as a full-sized road legal pick up version with similar GVWR and towing capacity as a Chevrolet Silverado.

The company used social platform Twitter to announce its intensions, and even challenges Elon Musk and the Tesla Cyber Truck. See below.

More about our Glickenhaus Hydrogen Fuel Cell Boot Pickup Truck project.
Firstly we are thinking about:
1. A race version that we hope will be the first zero emission vehicle to successfully finish The Baja 1000.
We've invited Elon to race us with his Cyber Truck but so far pic.twitter.com/PYPonlztsn