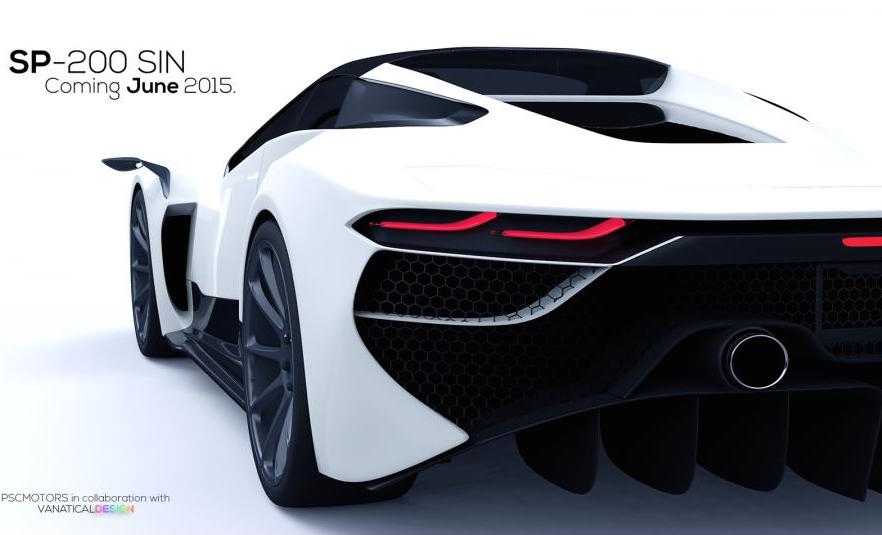 Another ambitious carmaker is about to hit the scene, promising 1268kW and a top speed of over 450km/h. Introducing the PSC Motors supercar, known as the SP-200 SIN. 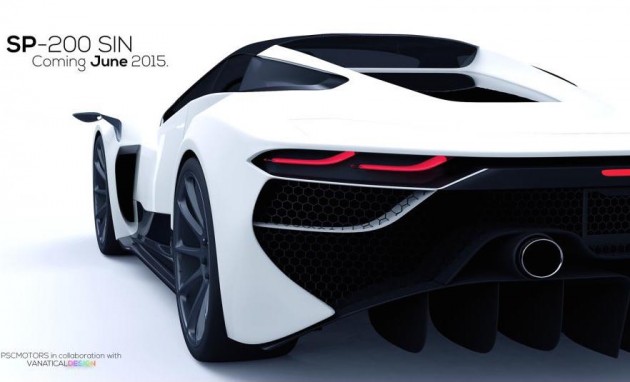 Sounding like the name of a printer, the SP-200 SIN will be a plug-in hybrid, with a 9.0-litre naturally aspirated V8 and an electric motor system feeding force through an eight-speed dual-clutch auto.

Interestingly, the company is pitching the model as a rear-wheel drive. It will be interesting to see how well 1700hp is transferred through to the ground via only two wheels. At this power output, it’s easy to see why PSC Motors has predicted such a high top speed too.

So far only a couple of teaser images have been released, showing a very low and sleek body profile in traditional supercar style. In fact, the car is set to stand just 1.1 metres tall, while stretching 2.0 metres in width and 4.4 metres in length.

The body and major structure will consist of carbon fibre and aluminium, helping to keep weight to a minimum. Even with the electric motor system, the SP-200 SIN is set to weigh around 1400kg.

If you’ve always wanted the most insane and most powerful production car ever, this could be the car for you. Just 35 examples are being planned. It will rival the likes of the LaFerrari and McLarne P1. More information will be released on Monday. Stay tuned for more. 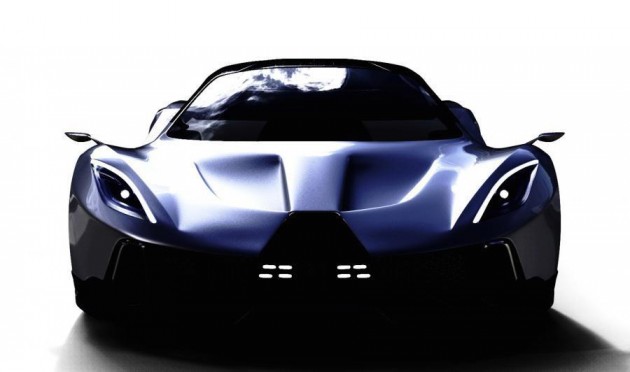