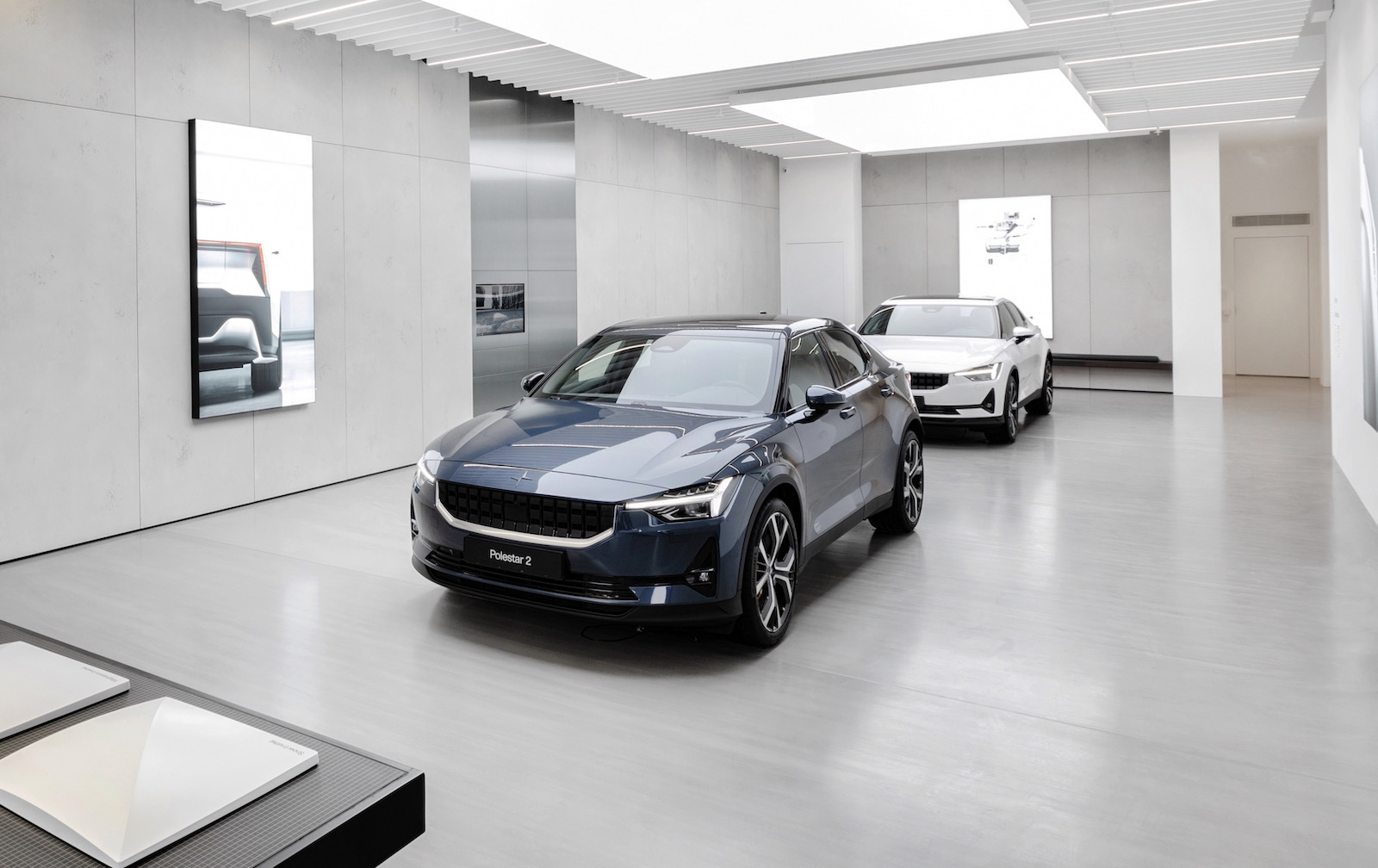 Polestar is set to double its global presence by the end of 2021, growing from the current nine market regions it competes in to 18. That includes an introduction in Australia in November this year. 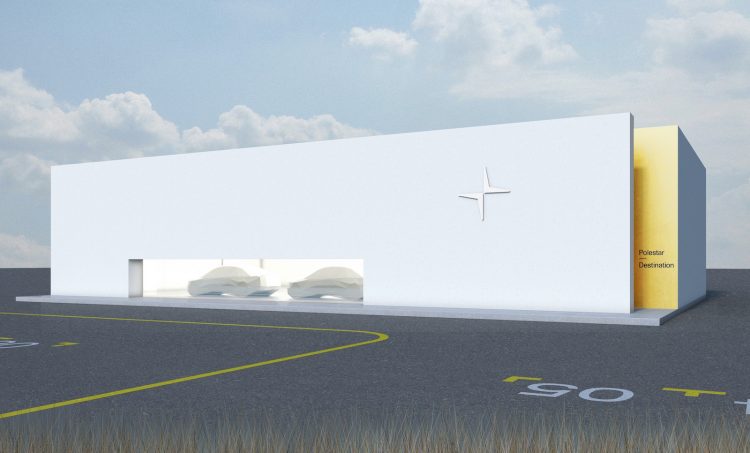 The Geely subsidiary, and offspring of Volvo, is planning to launch in nine more markets throughout the rest of this year, with its ‘Polestar Spaces’ retail outlets to pop up in major cities, as well as new establishments called Polestar Destinations (depicted above).

These new Destination facilities will be opened up in larger “out-of-town” locations, and will be the predominate facility for customer handovers of new vehicles. Mike Whittington, head of sales at Polestar, said:

“We focus on ensuring that customers can interact with the brand and our cars on their terms. A refined online buying environment is backed-up by physical locations to help drive awareness and sales. Our new Destination concept gives customers even more access to the brand, and fits some of our newer markets particularly well.” 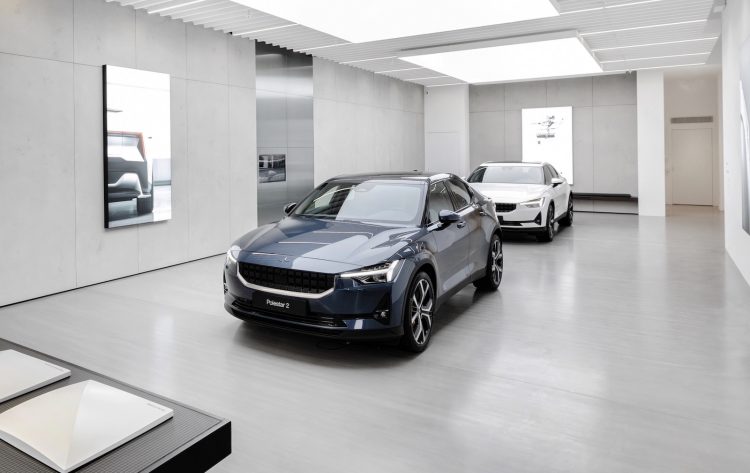 At the moment Polestar has so far only introduced two models; the 1 and 2. However, the Polestar 2 is the most important model and will be launched in Australia in November. It’s designed as a mid-size fully electric fastback/crossover, targeting the likes of the Tesla Model 3 and Model Y. The Polestar 3 is also on the horizon and will enter the market as a large electric SUV.

As for servicing, Polestar currently has over 650 service points within the markets it currently competes in, but the goal is to see that grow to 780 by the end of this year. 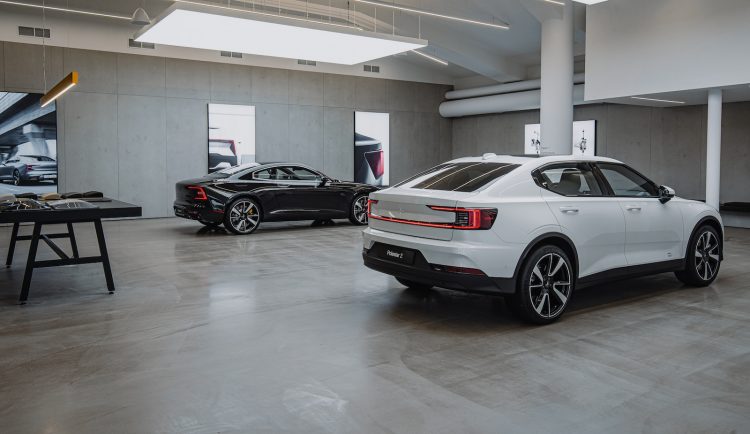