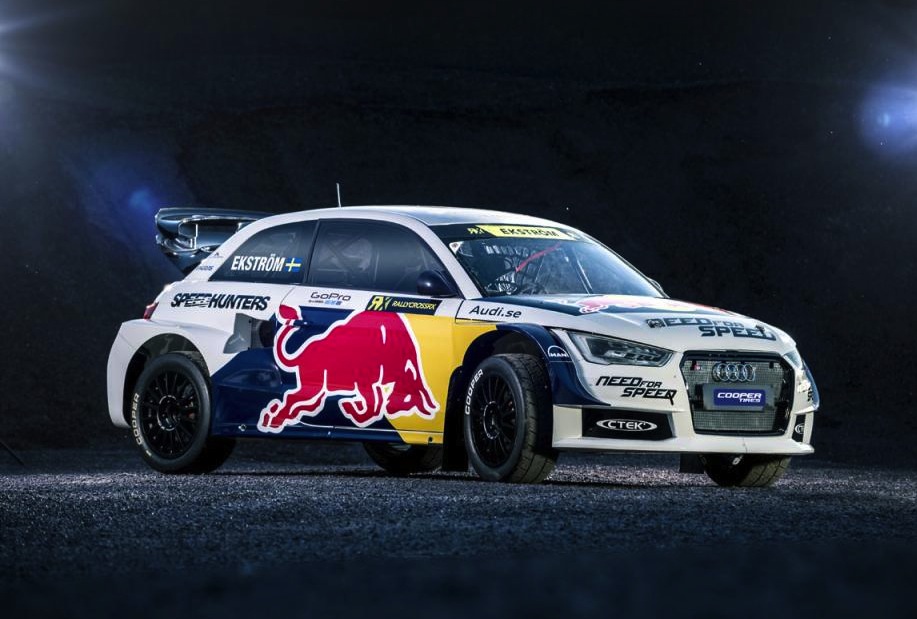 Need some inspiration to modify your Audi S1 or even A1? Check out this beast built by EKS. It’s been designed to compete in the FIA World Rallycross Championship. 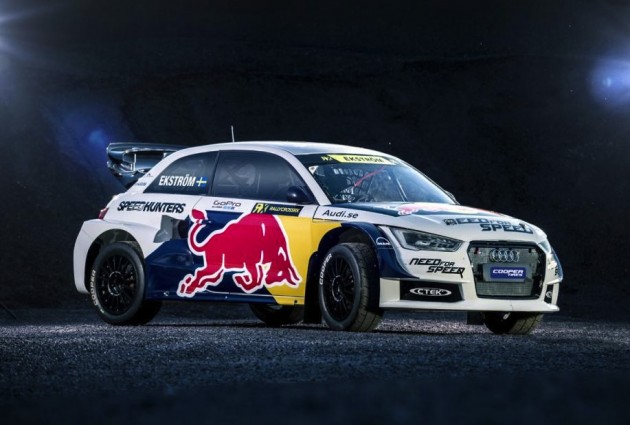 It features a muscly wide-body bodykit with hugely pumped wheel arches front and rear, a large wing at the back and a range of special vents and air intakes all over the body.

Under the bonnet things are just as flamboyant. There sits a 2.0-litre turbocharged four-cylinder producing a mammoth 450kW of power. Hooked up to an all-wheel drive system, the pocket rocket can crack 0-100km/h in just 1.9 seconds.

To finish it all off a Red Bull Racing livery has been applied, so has a set of chunky Cooper tyres fitted on some black racing wheels, while inside it’s stripped out and left with a full roll cage and bucket seats.

The car will be driven by DTM champion Mattias Ekstrom.