Although it was previously expected, McLaren has officially confirmed the all-new McLaren P1 production car will debut at the 2013 Geneva Motor Show in Switzerland next month. 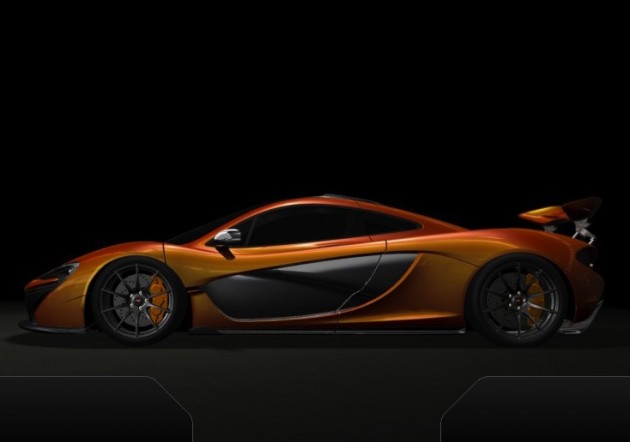 This will be the first time the world will see the real successor to the McLaren F1 in production guise, instead of concept form. Even though it isn’t likely to be as fast as the 391km/h F1, the P1 will be drastically more technical and quicker overall around a circuit.

In announcing the confirmed debut, McLaren also released the first interior shots of the new car in a video. Specifically, the advanced digital speedo and its ‘Race’ mode readouts. We also get a taste of the engine sound. 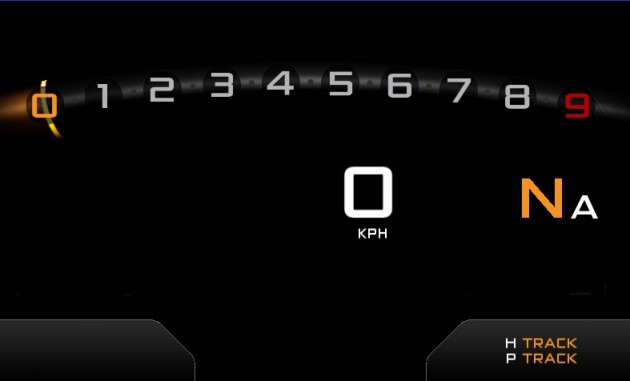 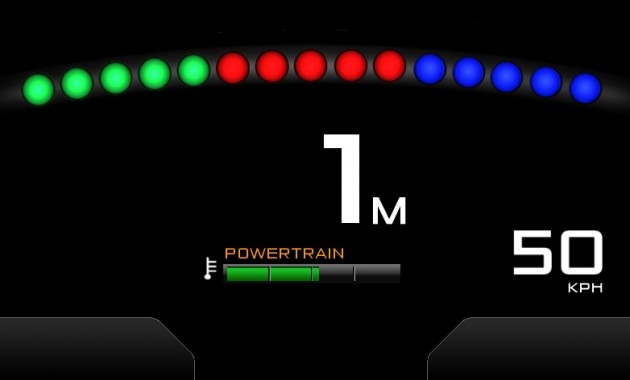 As far as we know, the McLaren P1 will come with a tuned version of the MP4-12C 3.8-litre twin-turbo V8, matched with a KERS electric hybrid setup. Overall output is tipped to be around the 596kW mark.

With a lightweight carbon fibre body and chassis, along with adaptive aerodynamics, the P1 will be one super-quick and super-focused machine. It will rival the likes of the new Ferrari Enzo ‘F150’ and the upcoming Porsche 918 Spyder – both of which will come with a high-powered petrol engine paired with a form of hybrid arrangement.

Click play below to see the quick demo of the techno dash and preview of the engine note.