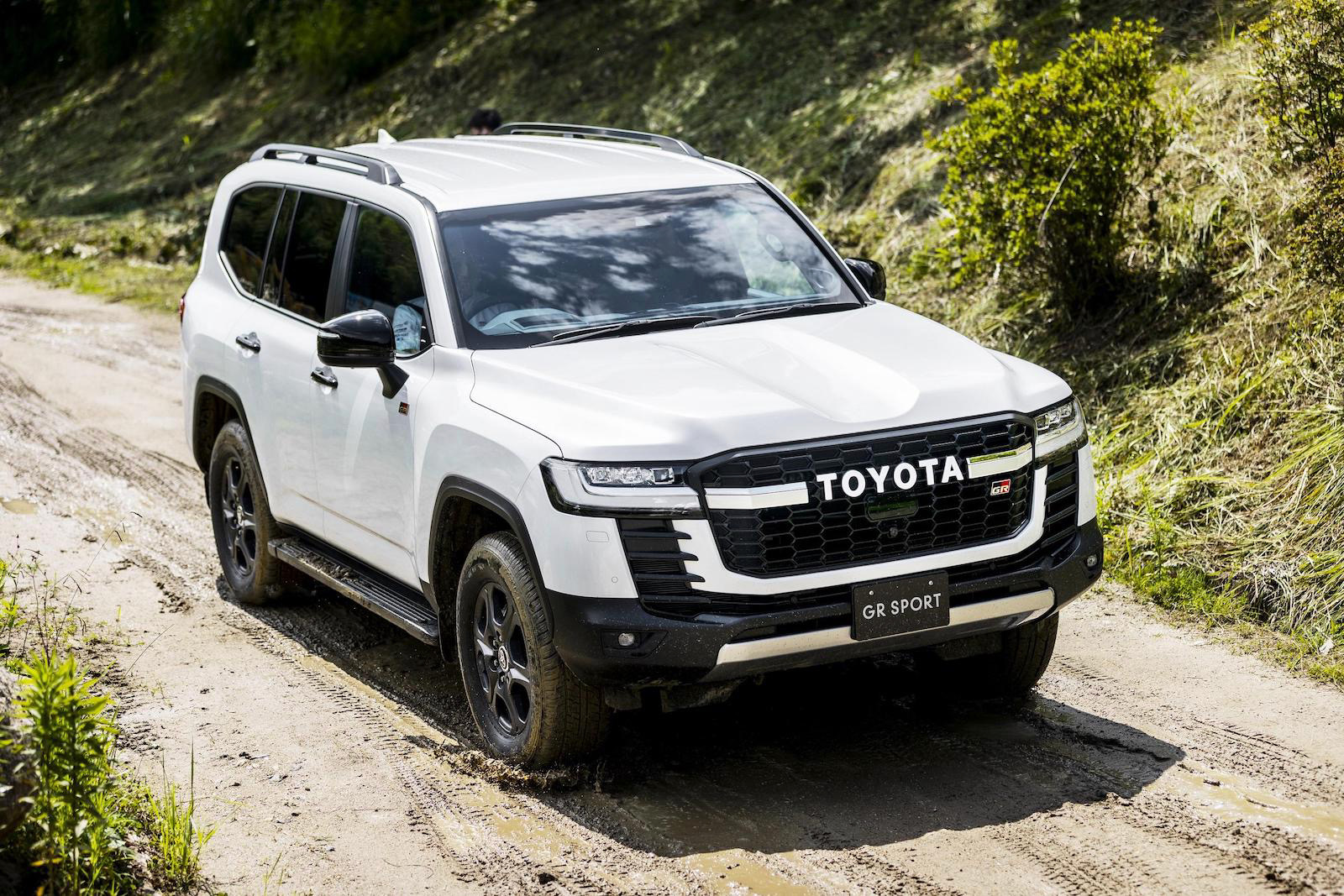 Those hanging out for the arrival of the 2022 Toyota LandCruiser 300 Series might be slightly disappointed to hear the Australian launch has been pushed back. Well, more specifically, Toyota Australia says “customer deliveries” will be delayed. 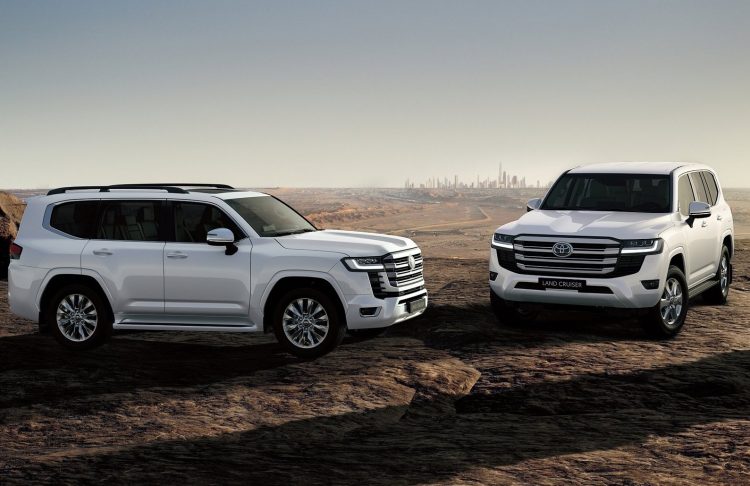 The exact timing of the push-back hasn’t been outlined, but today the local division said production at the factory in Japan has been stopped for August and most of September due to COVID-19 implications, meaning local deliveries, originally penned in for the fourth quarter, have been pushed back.

It says a “limited number” will be on display in showrooms in Australia from early in October, purely to give angsty buyers a preview. But aside from those, buyers will have to wait for their orders to arrive. The company says it is keeping customers updated. In a statement, Toyota Australia said:

“As previously advised, LandCruiser production in Japan has been halted for part of August and most of September due to COVID-19 restrictions in Southeast Asia that have led to parts shortages. Our dealers are contacting customers who have placed orders for the new LandCruiser 300 to update them on developments regarding their vehicle.” 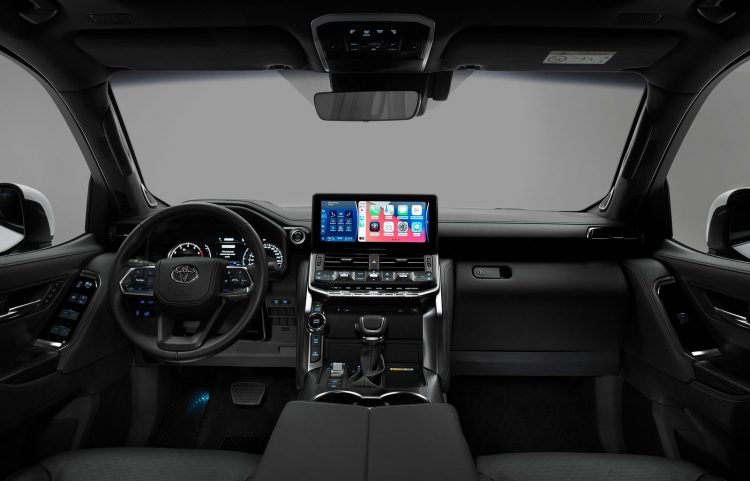 Examples of the 300 Series in showrooms will be available for test drives, where permitted and as per safety restrictions. To refresh your memory, the Australian lineup and prices look like this (excluding on-road costs): 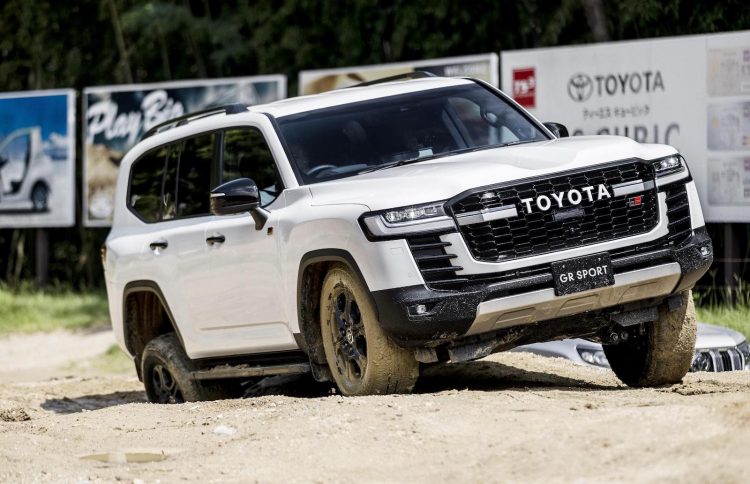