According to international reports, Porsche is set to unveil a unique new Porsche Panamera wagon concept car at the 2012 Paris Motor Show in September. 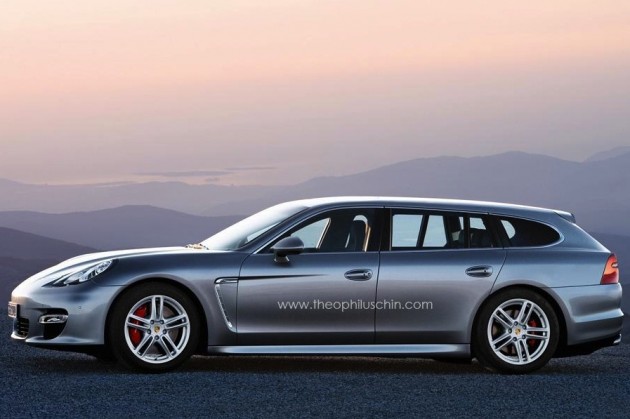 The Porsche Panamera is currently Porsche’s only sedan offering, with four doors and a decent sized boot. Word has it Porsche may be thinking of introducing a wagon version onto market. It would be the only wagon in its showroom, apart from the Cayenne SUV.

In a market segment that is continuing to grow, with the Mercedes-Benz CLS Shooting Brake and the new Jaguar XF Sportbrake just around the corner, it could be a good move by Porsche.

Before any concrete production decisions are made though, it’s understood Porsche will be waiting for the public’s reaction to the concept version at Paris. If it is well received, production may go ahead.

As for the car, it’s set to be based on the next generation Panamera. The new model is expected to share some of its underpinnings and major mechanical features with new Bentley vehicles – also under the Volkswagen Group umbrella. One of these shared features could even include the new Bentley 4.0-litre twin-turbo V8.

If production for the Porsche Panamera wagon (name not yet official) goes ahead, it isn’t likely to hit the showrooms until around 2016.

We’ll be sure to bring you all the details and images of the concept when it’s revealed at the Paris Motor Show, starting September 29.