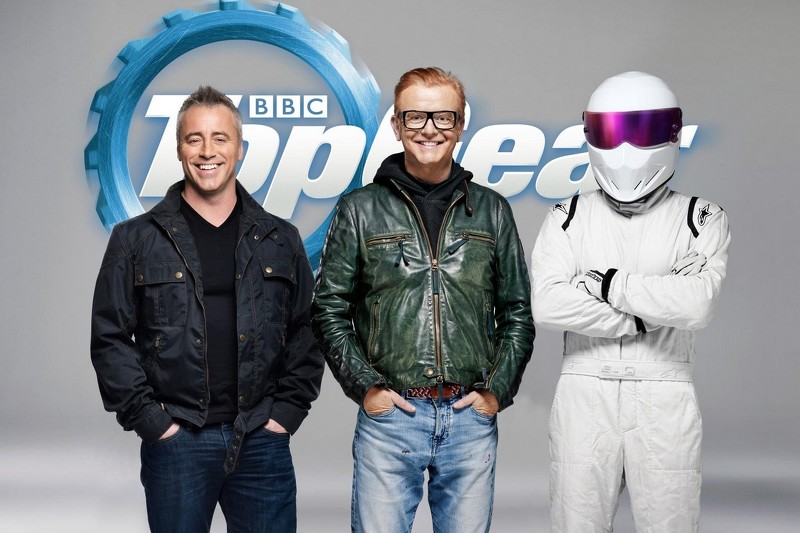 The BBC has announced Matt LeBlanc, probably better known as Joey from Friends, will be co-hosting the new Top Gear TV show along side Chris Evans. 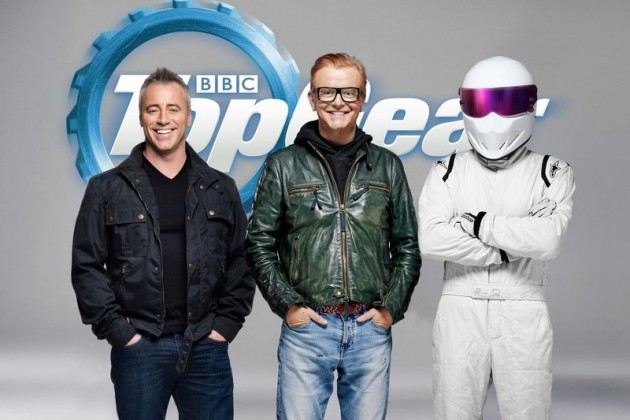 As those who know their Top Gear will tell you, Matt LeBlanc knows a thing or two about cars and how to drive having posted the quickest celebrity lap in the Star in a Reasonably Priced Car segment.

LeBlanc is also known for having a decent car history, including owning a Porsche 911 Turbo that he had tuned with Gemballa bits and pieces. He has appeared on Top Gear a number of times, including returning for a small piece in a review Clarkson did, requiring LeBlanc to simply do another quick lap.

Complete details of the new show and format are yet to be confirmed, but it is believed the BBC is still finalising the host lineup. There’s speak of former Nurburgring RingTaxi driver Sabine Schmitz joining the team, and even racing car driver and journalist Chris Evans.

The new show is set to air in May, around a similar time the former trio will air their new show on Amazon Prime.