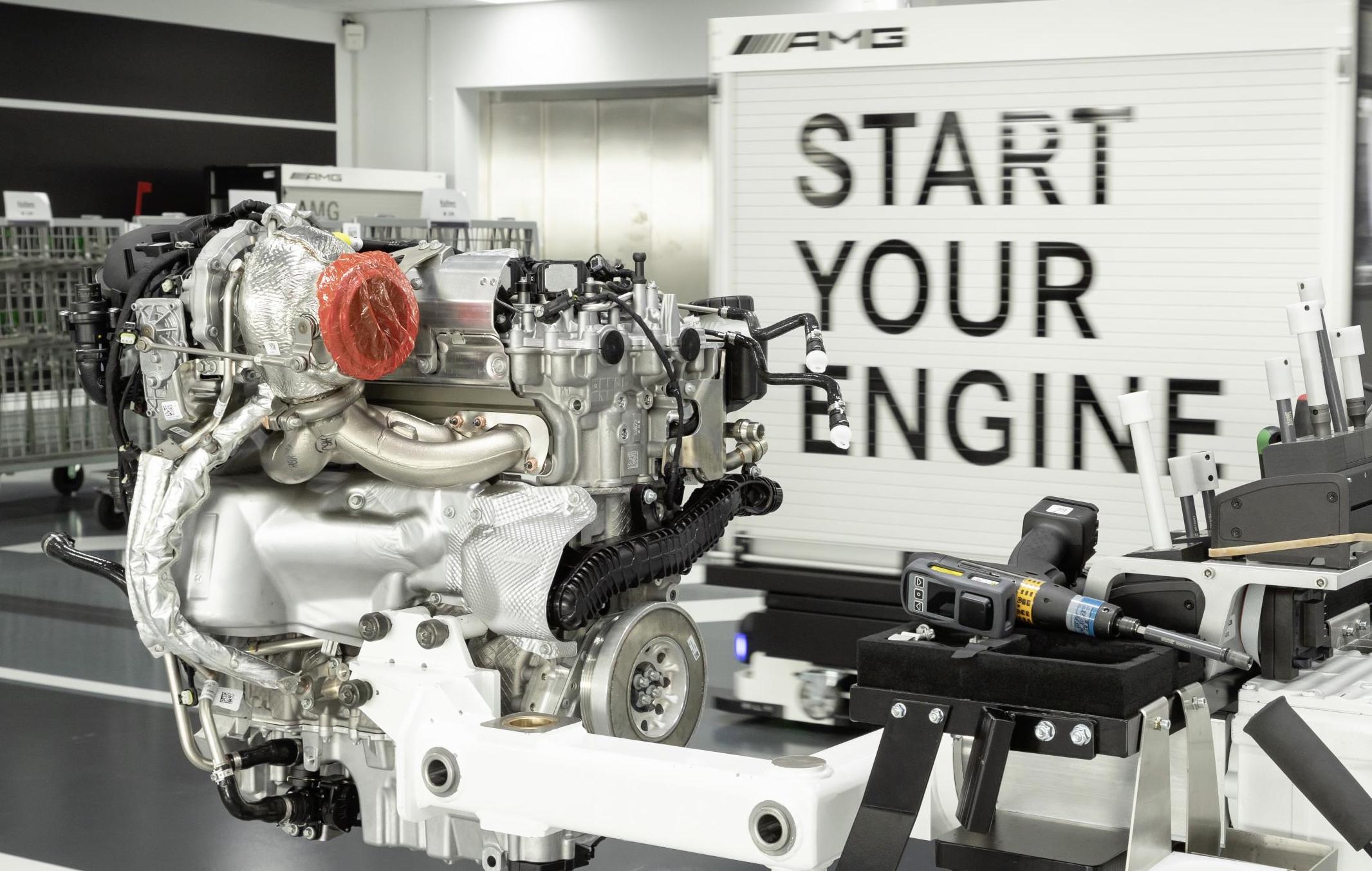 We already kind of knew, but now Mercerdes-AMG has confirmed the outputs for the upcoming A 45 AMG super hatch. It will debut a newly-developed M139 engine. 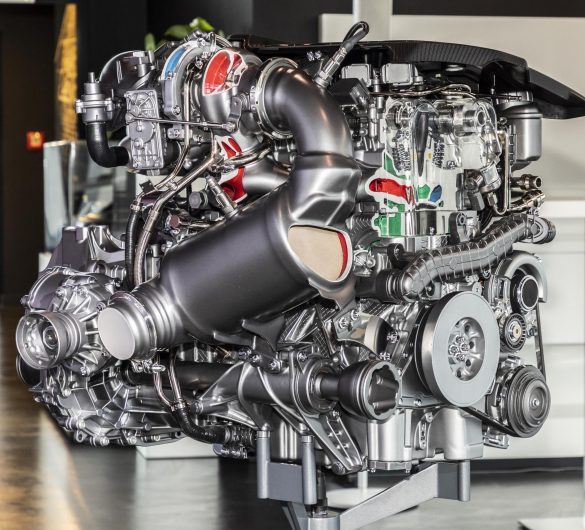 The unit is a 2.0-litre turbo four-cylinder that produces a record-breaking 310kW and 500Nm. This makes it the world’s most powerful four-cylinder production engine ever. With a specific output of 155kW per litre, it matches and even surpasses some supercar engines in this area.

Mercedes confirms there will be an A 45 and A 45 S, the latter of which receives the 310kW output. The base model will produce 285kW and 480Nm, which is still super impressive for a four-cylinder. Tobias Moers, chairman of Mercedes-AMG GmbH, said:

“With the M 139, we have once again impressively demonstrated the engine expertise of Mercedes-AMG. Not only is the output per litre unrivalled for a turbocharged engine, the high level of efficiency also demonstrates that the internal combustion engine still has further potential.” 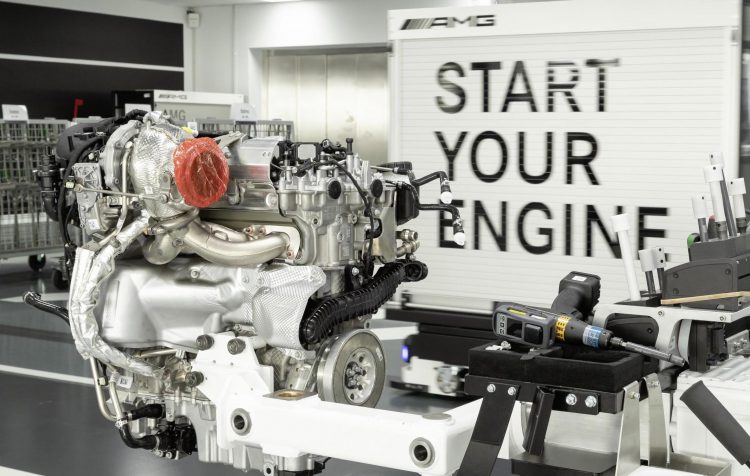 So, how does the engine achieve such output? Well, it has been designed to offer characteristics usually seen with naturally aspirated engines. It’s free-revving, in other words, and in fact hits maximum power at 6750rpm (6500rpm for base tune). The redline is actually 7200rpm. Peak torque is also achieved a relatively high revs, from 5000rpm to 5250 (4750-5000rpm for base tune).

The engine is obviously very heavily turbocharged, which helps. Specifically, it uses a twin-scroll unit with all-new roller bearings, with an electronically-controlled wastegate, and air, oil, and water cooling. As for the turbo boost pressure, it’s set at a mental 2.1bar (30.4psi) for the S, and 1.9bar (27.9psi) for the base tune. 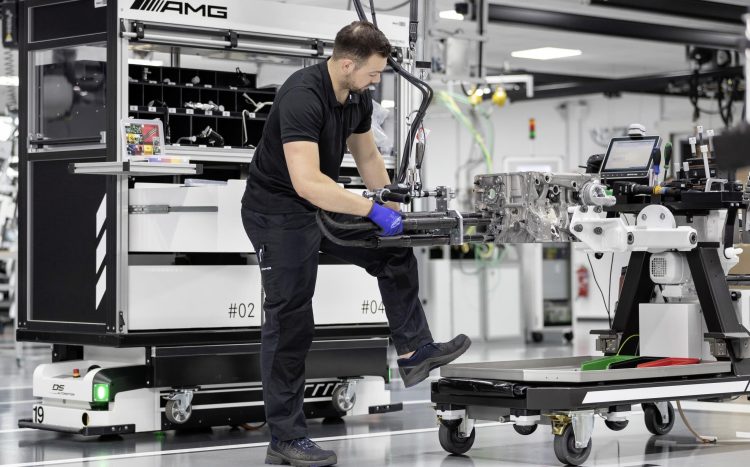 Other highlights for the M139 include a patented NANOSLIDE coating technology for the cylinder linings, dual-stage fuel injection with combustion chamber and intake manifold sprays, along with roller cam followers and CAMTRONIC variable valve control.

Each engine will be hand-built by one signed technician as part of AMG’s “one man, one engine” philosophy. It will debut in the new A 45 hot hatch, which is expected to be unveiled very soon. Check out the preliminary specs below:

Technical data at a glance