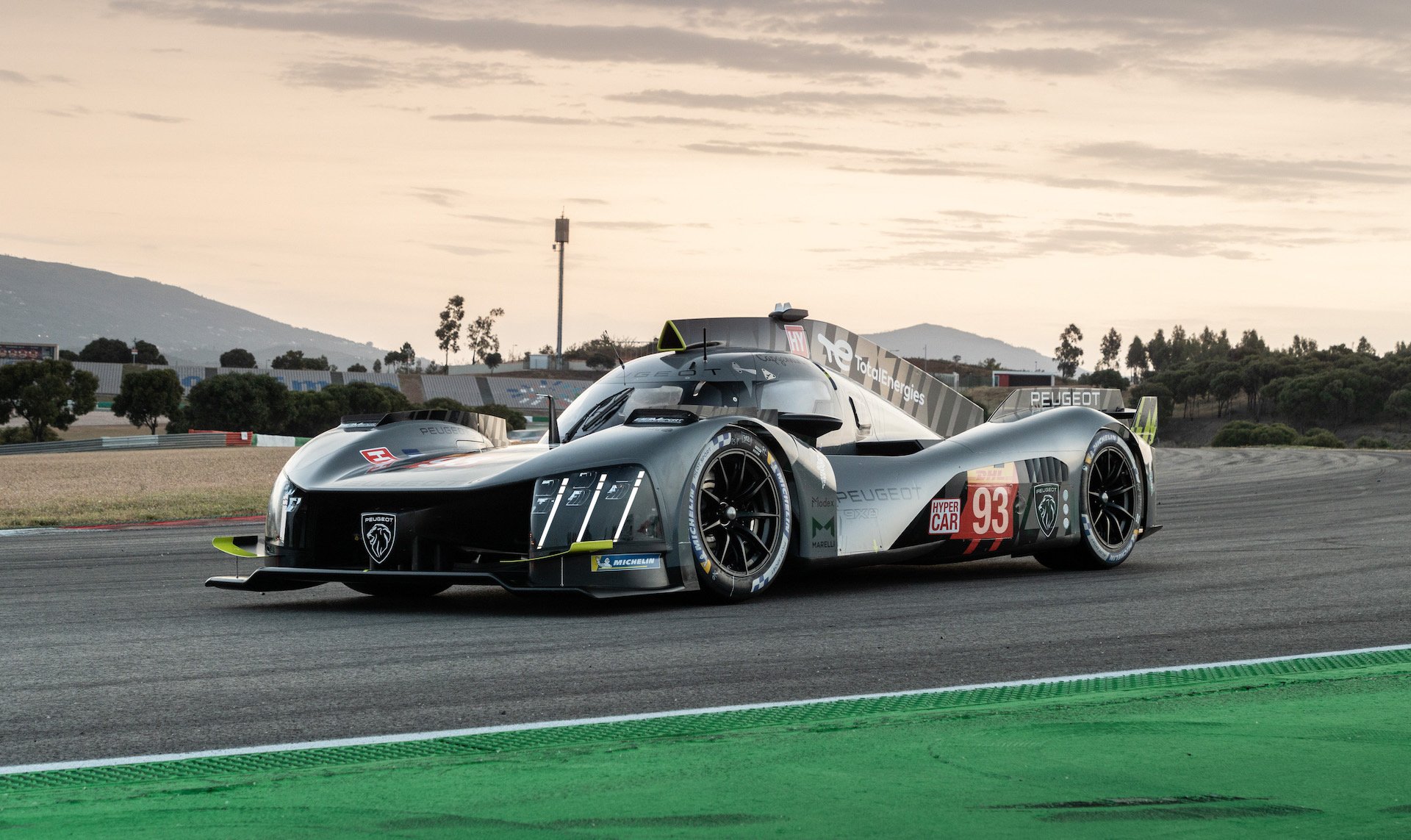 Peugeot has confirmed that its spiritual successor to its Le Mans-conquering 908 racecar, the 9X8, is set to make its official debut at the World Endurance Championship’s Monza event in July. 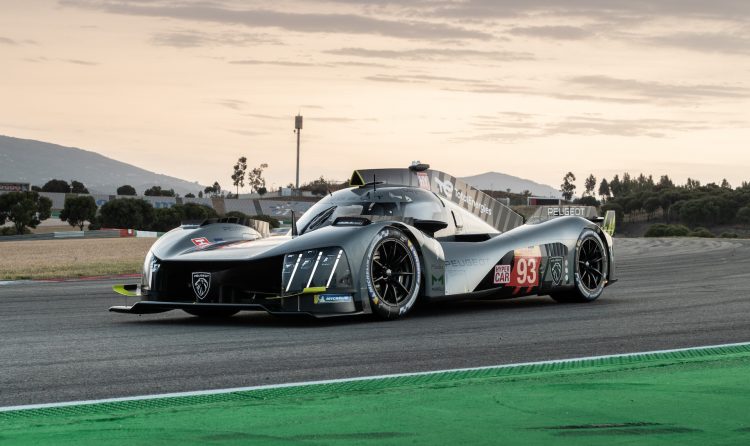 We reported last year on Peugeot’s official reveal of the 9X8, and after five months of testing, the French company says it is ready to see how it fares in the WEC’s Le Mans Hypercar (LMH) rivals in a six-hour event at Monza.

The radical hybrid hypercar measures in at 4995mm long while sitting 2000mm wide and just 1145mm tall, while tipping the scales at 1030kg. It receives a 90L fuel tank for its renewable Excellium Racing 100 fuel, as mandated by the FIA.

More importantly, however, the Peugeot 9X8 is powered by a twin-turbocharged 2.6-litre V6 producing 520kW of power over the rear axle, which is paired with an electric motor throwing out 200kW to the front wheels.

The 9X8 also uses a seven-speed sequential gearbox for the rear axle, while the electric motor utilises a single-speed transmission at speeds above 120km/h. 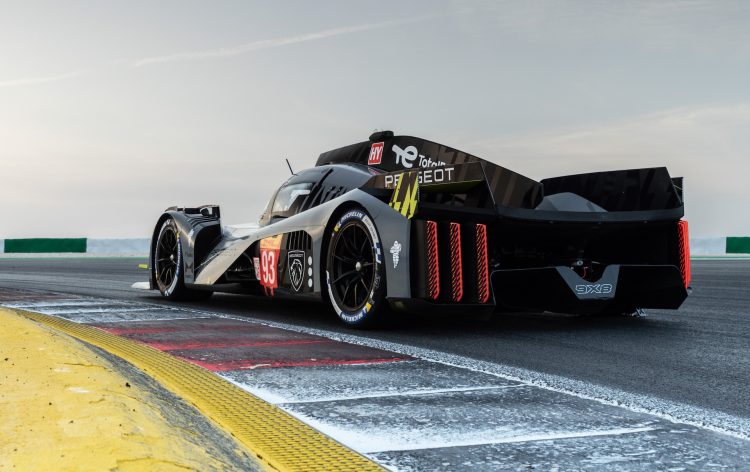 Interestingly, the Peugeot 9X8 presents a radical aerodynamic package that offers so much high-speed downforce that the designers have forgone the need for a rear wing altogether, which is accommodated by the FIA’s more relaxed regulations for the LMH category over the flagship LMP1 category.

Peugeot says that contrary to speculation, the absence of a rear wing provided promising signs during more than 10,000km of track tests in Portugal, France and Spain, so the team is sticking with the design. 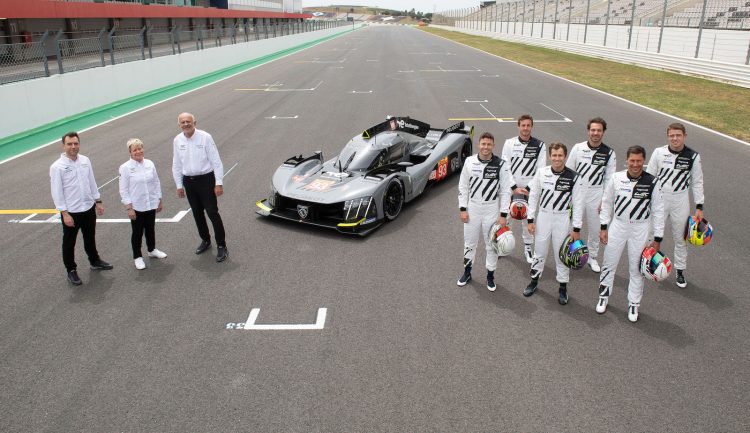 Peugeot had given F1’s Kevin Magnussen a tip on the shoulder for a drive, however, the Danish driver has been re-enlisted by the Haas F1 team for the current season after the team cut ties with Russia’s Nikita Mazepin and major sponsor Uralkali.

Following the Monza event, Peugeot says it will be heading to the 6 Hours of Fuji, Japan in September and the 8 Hours of Bahrain race in November.

Peugeot says that while the 9X8 will not be making an appearance at this year’s Le Mans event in June, the team is aiming to take out the centenary event next year in the Le Mans Hybrid and Le Mans Daytona Hybrid classes.