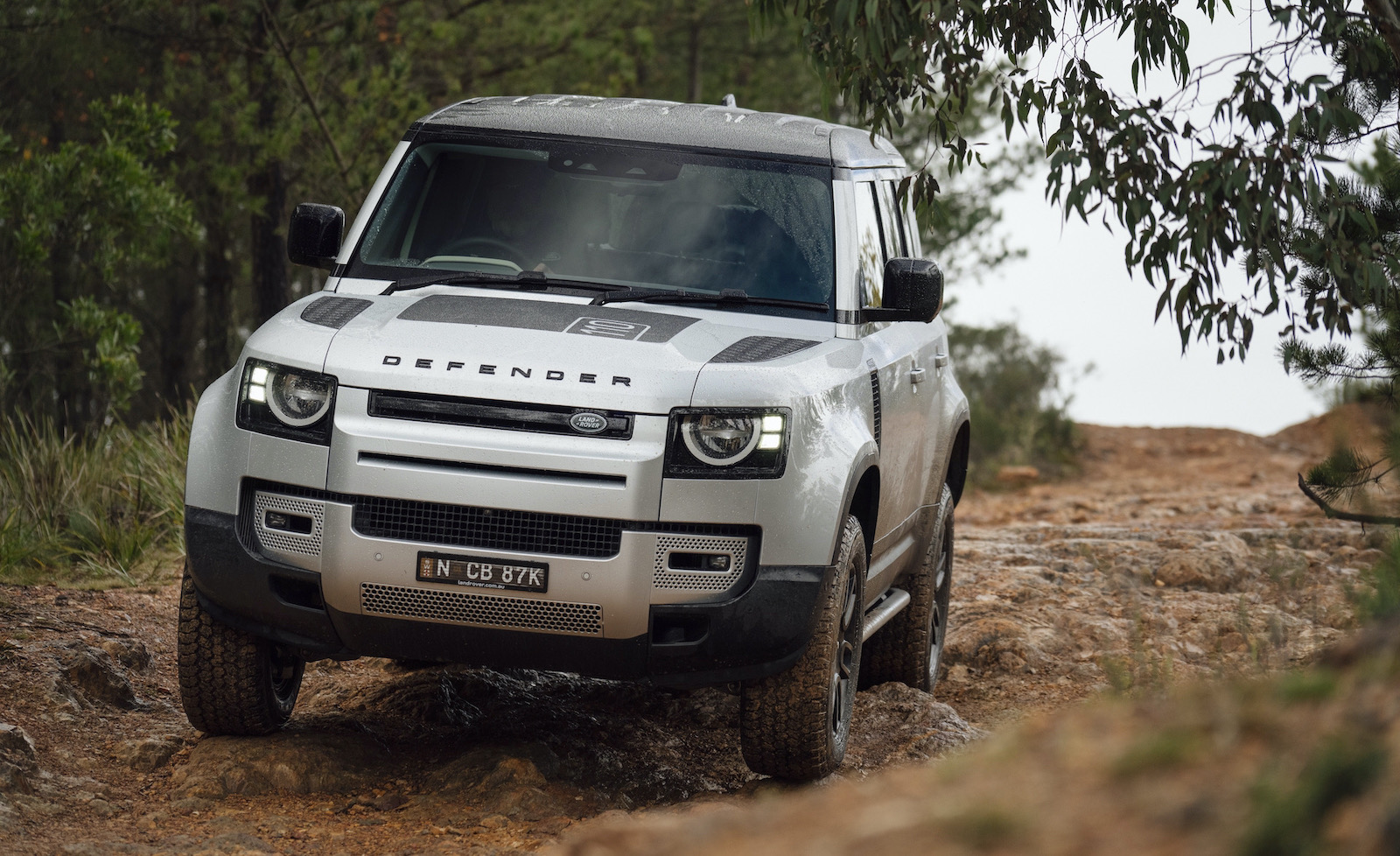 Data has revealed the new Land Rover Defender offers the highest resale value in Australia among new vehicles priced below $100,000, potentially providing a thick layer of peace of mind for owners and prospective buyers. 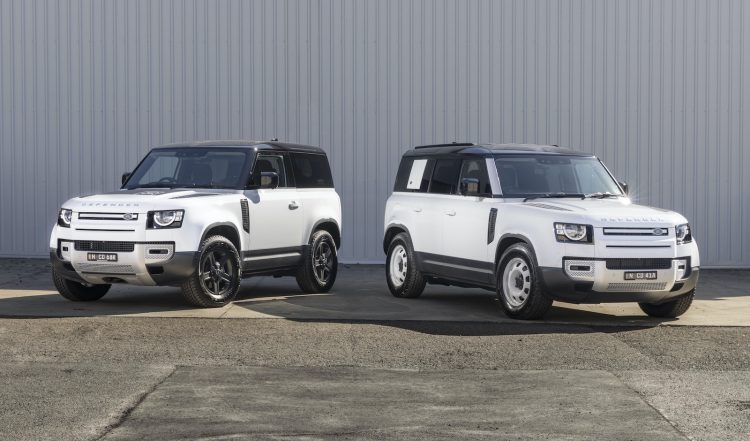 According to automotive industry analysts, RedBook, the new Land Rover Defender retained between 79 and 82 per cent of its original purchase price. That’s the highest percentage of the findings.

The data has been collected as part of RedBook’s Retained Value research and ratings list, looking at new vehicles priced below-$100,000. Using industry analysis, it projects a depreciation for a three-year-old vehicle that’s travelled up to 60,000km.

The Defender has come out on top of the list. RedBook general manager, Ross Booth, said Australian buyers have had an appetite for off-road vehicles since the COVID-19 pandemic started. This is likely due to borders being closed and travel being restricted to our own backyard, including to rugged regional areas. 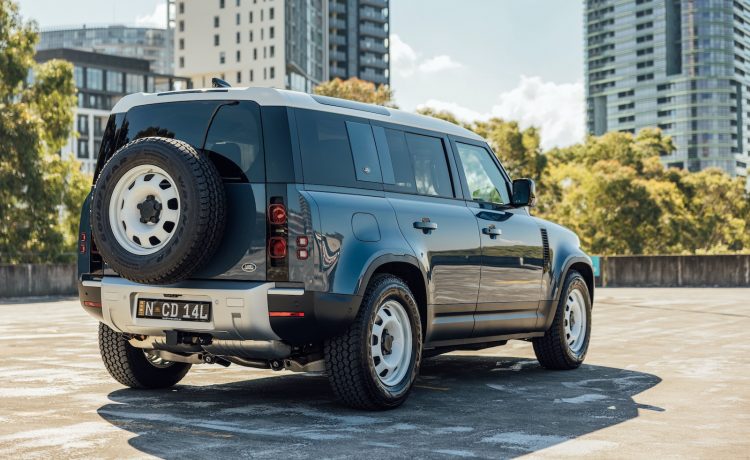 Also helping is the fact that Jaguar Land Rover now offers a five-year, unlimited kilometre warranty on its new vehicles. It has become one of the only premium brands to offer this level of coverage.

Another factor could be that there were initial delivery delays caused by the pandemic for the Defender, with production halts potentially spiking anticipation and anxiety to secure a vehicle. Land Rover Australia managing director, Mark Cameron, said:

“Defender combines classic Land Rover durability and appeal, brought neatly into the 21st century. Its extreme capability off-road, combined with supreme refinement and comfort on-road, sets it apart. It’s fantastic to see this reflected in a market-leading Retained Value rating for our customers.”