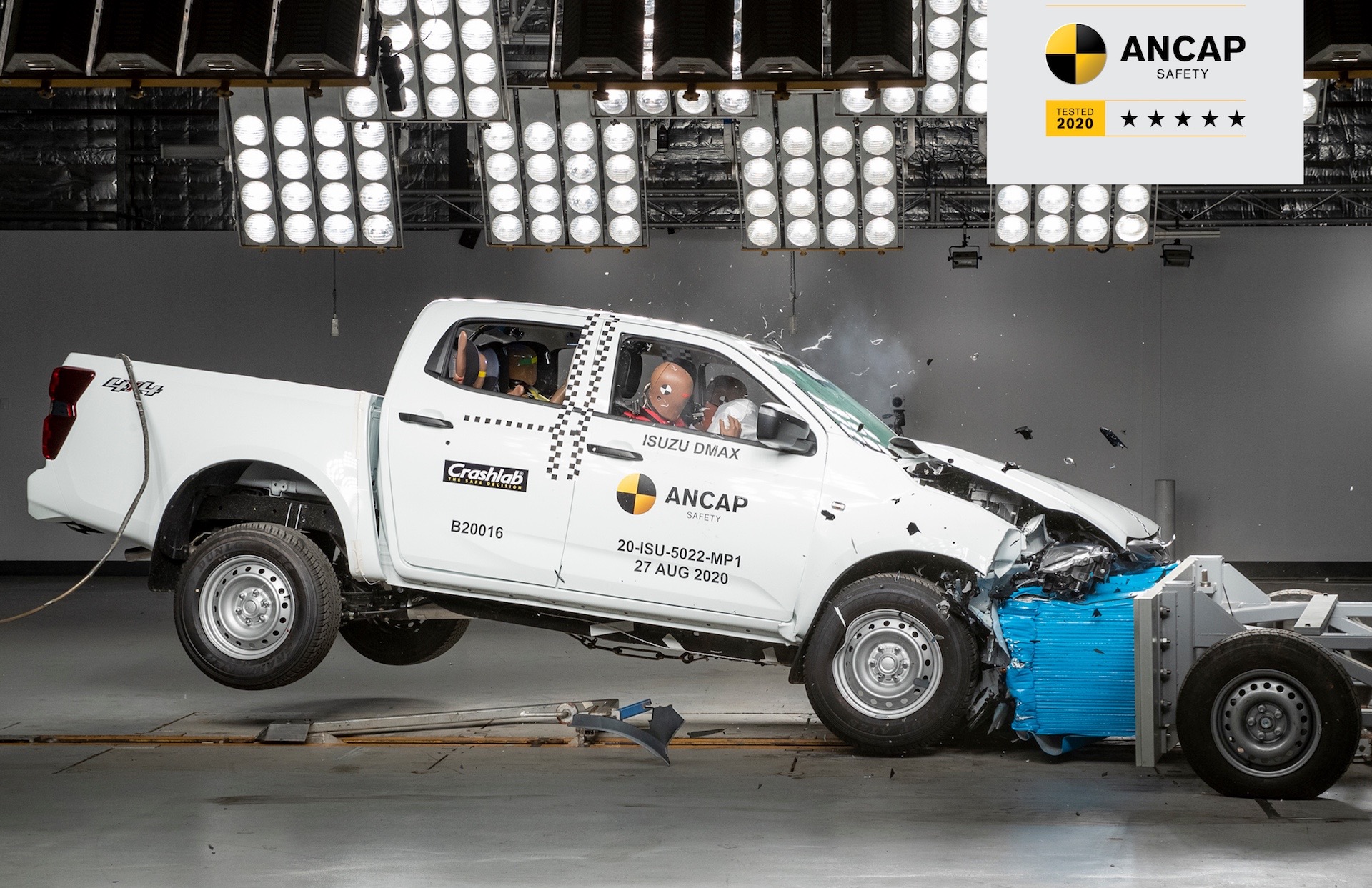 ANCAP has handed out a five-star safety rating for the just-launched 2021 Isuzu D-Max, making it the first locally-tested vehicle under the latest testing protocols. 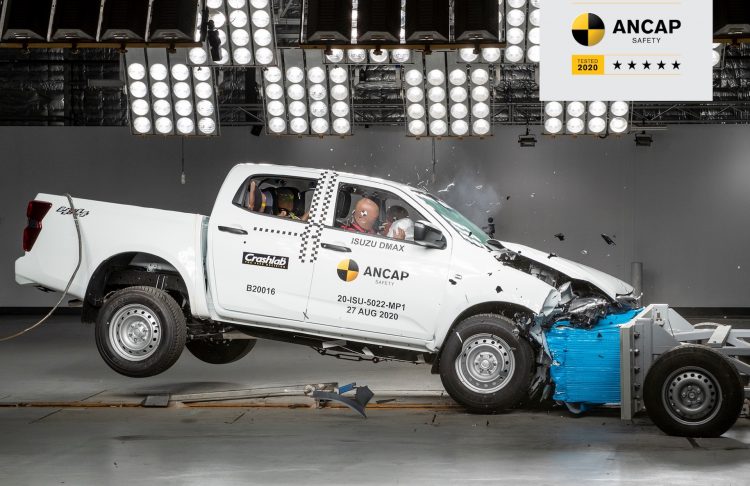 Isuzu only launched the new model earlier this month, but buyers can rest assured all variants (all 20 of them) are covered by the full safety rating. Helping the high score is the fact that all variants come with Isuzu’s latest IDAS safety suite (Intelligent Driver Assistance System).

“It is reassuring to see manufacturers take responsibility and prioritise safety to provide their customers with the safest vehicles they can. We’ve tended to see vehicles in the ute segment introduce safety upgrades iteratively throughout mid-cycle upgrades, whereas the D-Max has been designed with some of the highest levels of safety from the outset.” 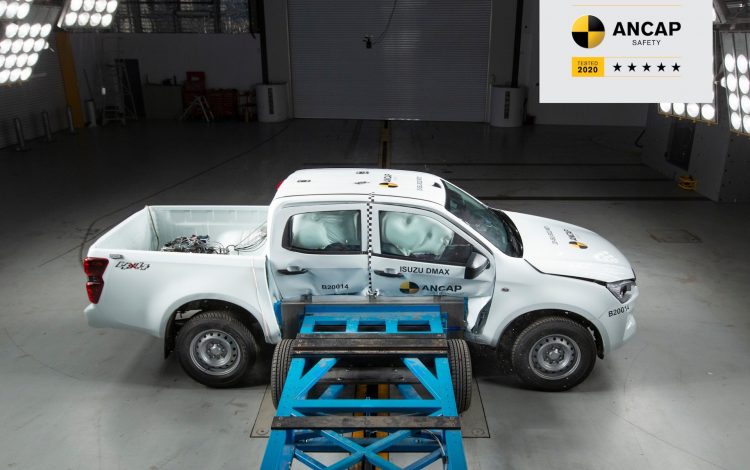 “Safety has always been of paramount importance to us at Isuzu Ute Australia, and with standardised levels of safety and driver assistance technologies previously unseen in a ute, I am very pleased with the all-New D-Max achieving the top safety rating against the newer, tougher testing criteria.”

As part of the new testing protocol, the 2021 D-Max had to endure higher-speed side impact tests, along with revised far-side occupant protection tests. Check out the video below to see how the D-Max performed during testing.