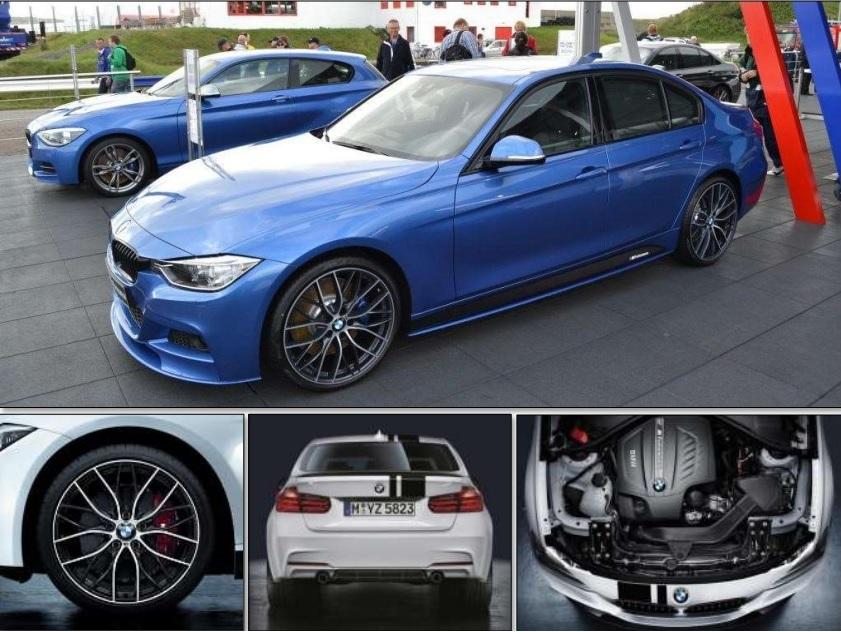 Sometimes the Australian market misses out on the really desirable stuff from overseas. The latest is the limited edition BMW 335i xDrive M Performance, which has just been announced for Canada. 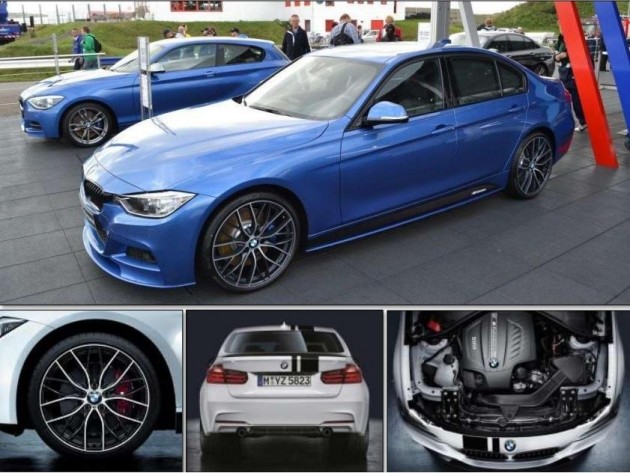 Based on the 335i sedan, the xDrive version, as the name suggests, gets BMW’s ‘xDrive’ all-wheel drive system. Various BMW sedans are available with all-wheel drive in some other markets, particularly where snowy conditions are a regular occurrence.

To add even more salt to the wound, for us Australians that is, the xDrive system is also available with the full M Performance pack. The package goes further than simply a dressier bodykit, there’s lots of real carbon fibre (as seen on the 118d M Performance reviewed late last year), as well as some minor engine tuning.

Yep, the 335i M Performance comes with boosted outputs thanks to the M Power Kit and M Performance exhaust. Power is taken from the factory 225kW rating out to a respectable 240kW, while torque is increased from 400Nm to 450Nm.

All sent through the all-wheel drive setup, the 335i xDrive is actually as quick as a current BMW M3 across a 0-100km/h sprint. It takes the 335i xDrive just 4.9 seconds.

Other tasty details include exclusive exterior colours – Valencia Orange and Laguna Seca Blue – the M Performance bodykit with bespoke side skirts and front and rear bumper bars, as well as a set of 20-inch black-spoke alloy wheels.

What a shame Australia misses out. Local BMW dealers do offer various M Performance accessories as options. And we’re sure if you asked you could get most of this stuff for your 3 Series, especially the cosmetic enhancements.