Instead of going through the sometimes arduous task of purchasing a new vehicle, and then finding tuning shops to provide you with the modifications that you want, Switzer Performance has the solution. Meet the Switzer Nissan GT-R Ultimate Street Edition with 746kW. 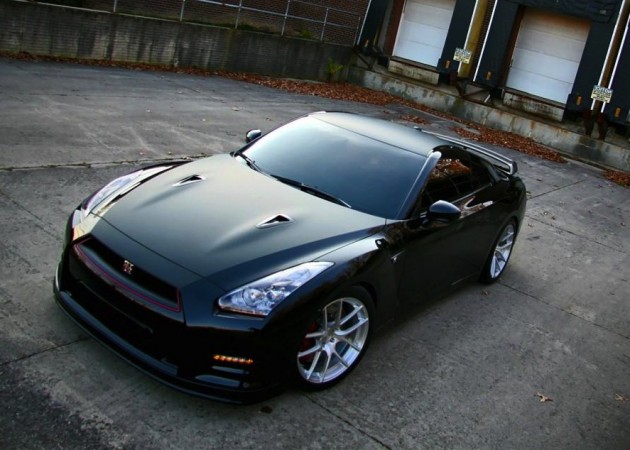 The US-based company has just announced the package is now available, ‘turnkey’ ready, straight from the showroom floor.

After recent expansions to the company, going from a 420-square-metre complex, to a massive 9750-square-metre facility, the new place now has room for a dedicated ‘showroom’ section with complete GT-R ready-to-drive packages.

Under the bonnet the 3.8-litre twin-turbo V6 receives extensive modifications, including new turbochargers, camshafts, and a new intercooler, among other things, pushing power out up to an incredible 746kW (1000hp). 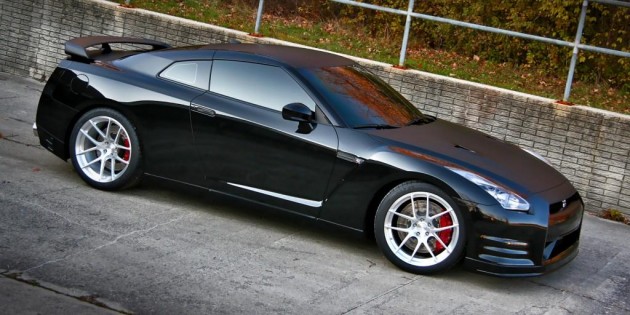 In terms of performance figures, the Switzer GT-R ‘USE’ is capable of 0-100km/h in two and a bit seconds, and it can demolish the quarter mile in just nine seconds.

As far as street performance goes, this would have to be high on the must-have Xmas list.