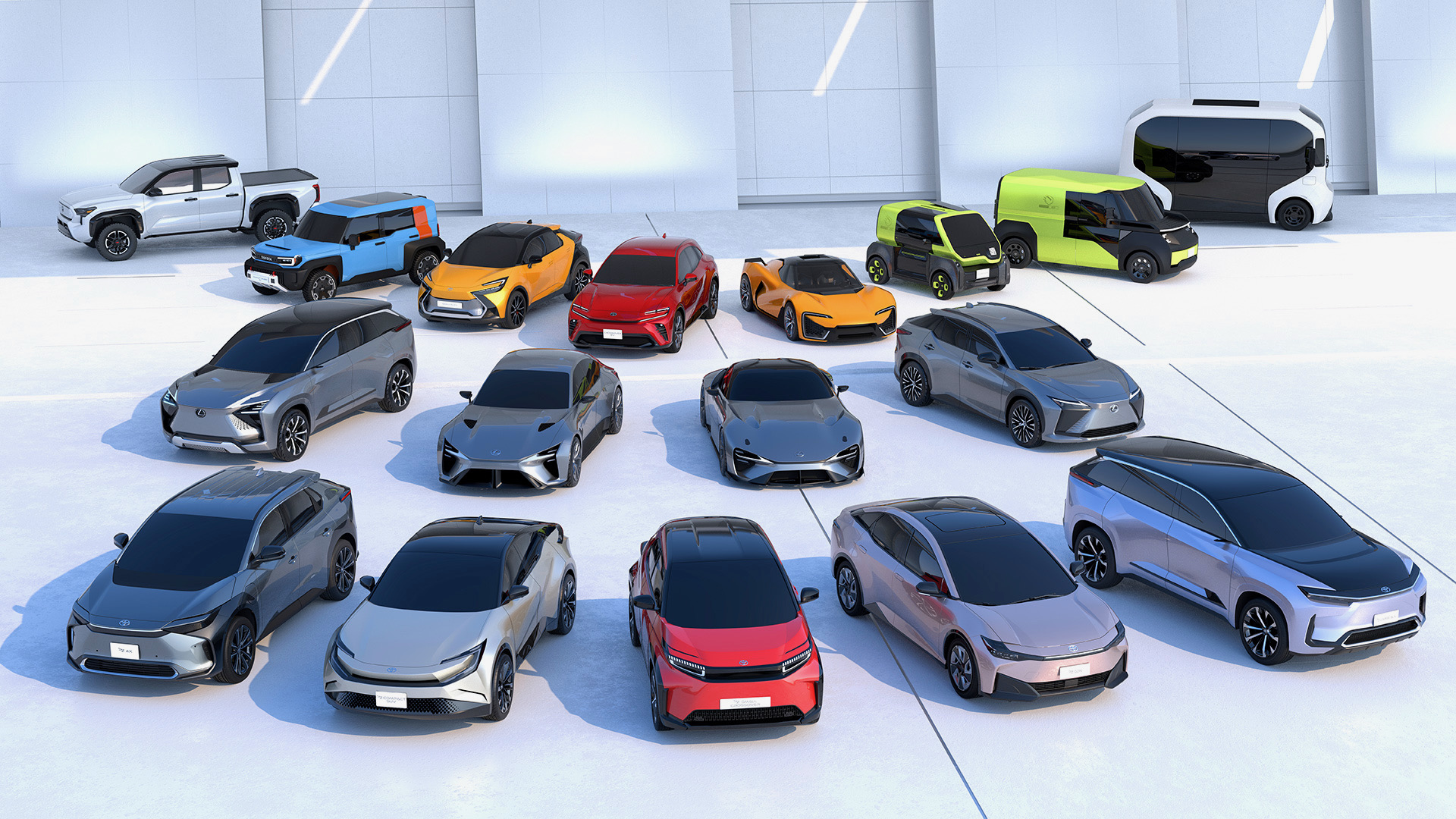 Toyota has laid out more details in its roadmap to a carbon-neutral future, with the confirmation of a mammoth $98 billion investment toward electrified vehicles while hoping to significantly raise the number of electric vehicles sold by the turn of the decade. 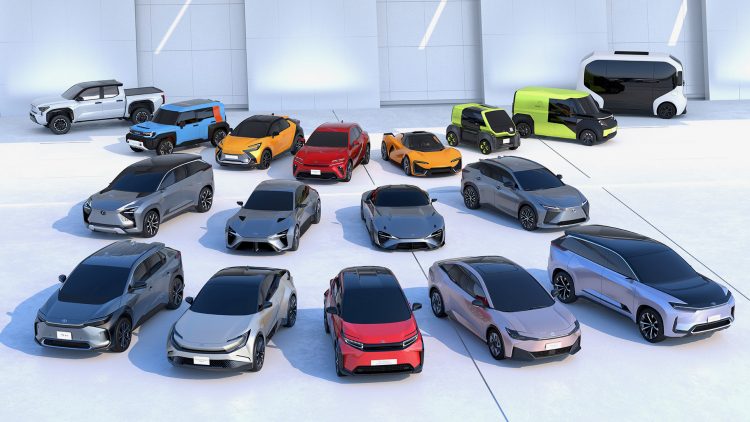 News of the near $100-billion investment comes as Toyota’s global president, Akio Toyoda, introduced a 16-vehicle-strong lineup of battery electric concept vehicles at a Tokyo Megaweb showcase, which are set to spawn production cars the company hopes will lift its sales target to 3.5 million electrified units by 2030; up from a previous target of 2 million.

Those sixteen battery electric concepts unveiled in Tokyo overnight are among a total of 30 new battery-electric vehicles that Toyota hopes will hit the road by 2030. The lineup includes the highly-anticipated bZ4x, seven Toyota-branded lifestyle and commercial vehicles, includes an idea that seems like a modern MR2, and four Lexus models including a super sports car to follow-up the LFA. 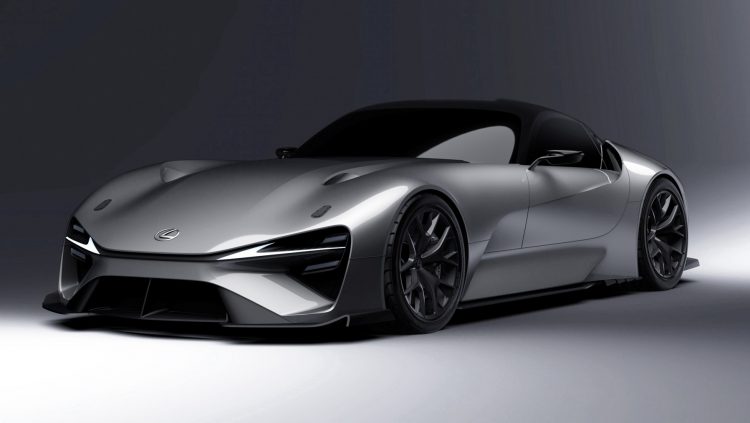 Of that investment, nearly $25 billion will be used to accelerate the development of advanced, high-capacity but more affordable battery packs, which is around one-third more funds than Toyota had initially outlined.

Toyota’s all-electric assault will come in the form of its first-ever pure battery electric vehicle, the curiously named bZ4x SUV, which shares its platform with Subaru’s first-ever BEV, the Solterra EV. The bZ4x and Solterra are set to be packaged with a 71.4kWh lithium-ion battery pack that translates to a 500km range for the front-wheel drive variant, dropping to 460km for the all-wheel drive variant. 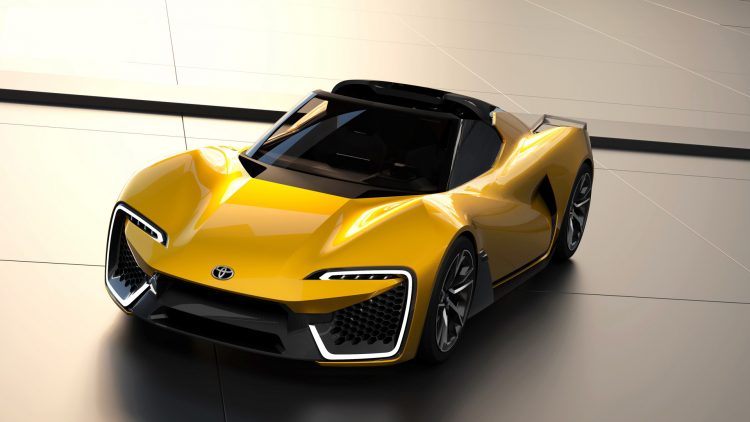 Toyota is keen to point out that it has been developing its lithium-ion battery packs with a high capacity retention ratio, which the company says will stand at 90 per cent after a period of 10 years. In a statement, Akio Toyoda said:

“We will not only add battery EV options to existing vehicle models but will also offer a full line-up of reasonably priced mass-production models, such as the bZ series, to meet the needs of all kinds of customers. We can position batteries and electric motors to bring more freedom to battery EVs. This freedom will allow us to be more attuned to our customers, such as by meeting the various needs of different regions, the various lifestyles of our customers, and, when it comes to commercial vehicles, everything from long-distance transport to last-mile delivery.”