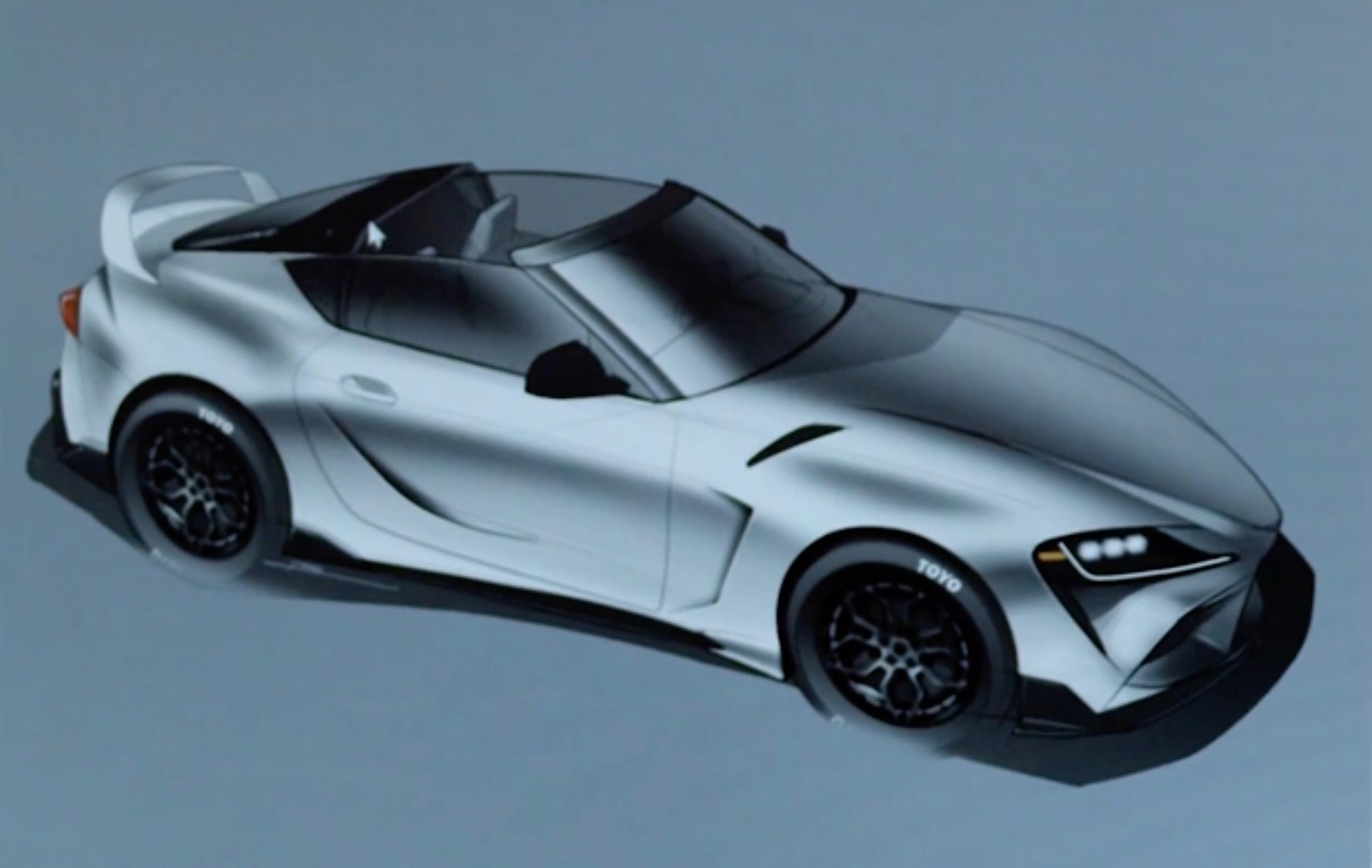 Remember the Toyota Supra targa top models from the 1980s and 1990s? It looks like Toyota is preparing a modern take with the GR Supra Sport Top concept. 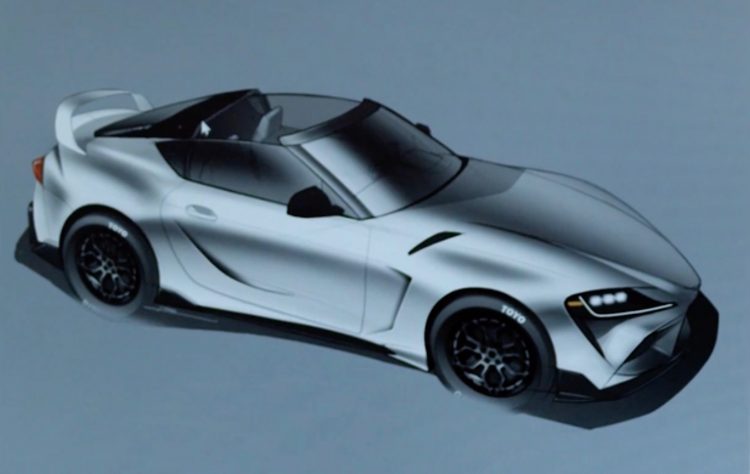 The concept is being prepared for the 2020 SEMA show as an homage to the previous SEMA concept models, but also as a nod to the pevious-gen Supras. Toyota’s North American team are still in the process of the build, with the idea to have two separate roof pieces which can be stored in the boot.

Unlike the previous-gen models, the guys don’t want to have a centre bar joining the windscreen and the rear bulkhead. Instead, it’s going to be a completely open-top concept. Users will be able to pop the two pieces using the key fob and then manually place the pieces in the boot.

A GR Supra convertible isn’t such a far-fetched idea though given it is based on the same BMW CLAR platform as the Z4, which only comes as a convertible. Even still, the team plans to add some reinforcements under the body on the concept to optimise rigidity.

In other areas, the GR Supra Sport Top is set to showcase some aero upgrades, with a new front spoiler, chunkier rear diffuser, and more aggressive side skirts. Going by the digital rendering, there’s also a large rear spoiler which appears to be inspired by the previous-gen Supra, along with black mesh-style alloy wheels.

Being a concept means it won’t be hitting showrooms as is. However, Toyota could use it to gauge the public’s reaction to a potential production model. This, of course, could step on the toes of the BWW Z4. But then BMW could introduce a coupe version like the old Z4 and Z3. Time will tell.

Due to coronavirus, SEMA show this year won’t be held in its traditional form in Las Vegas. Instead, the show will run online as SEMA360, from November 2-6.