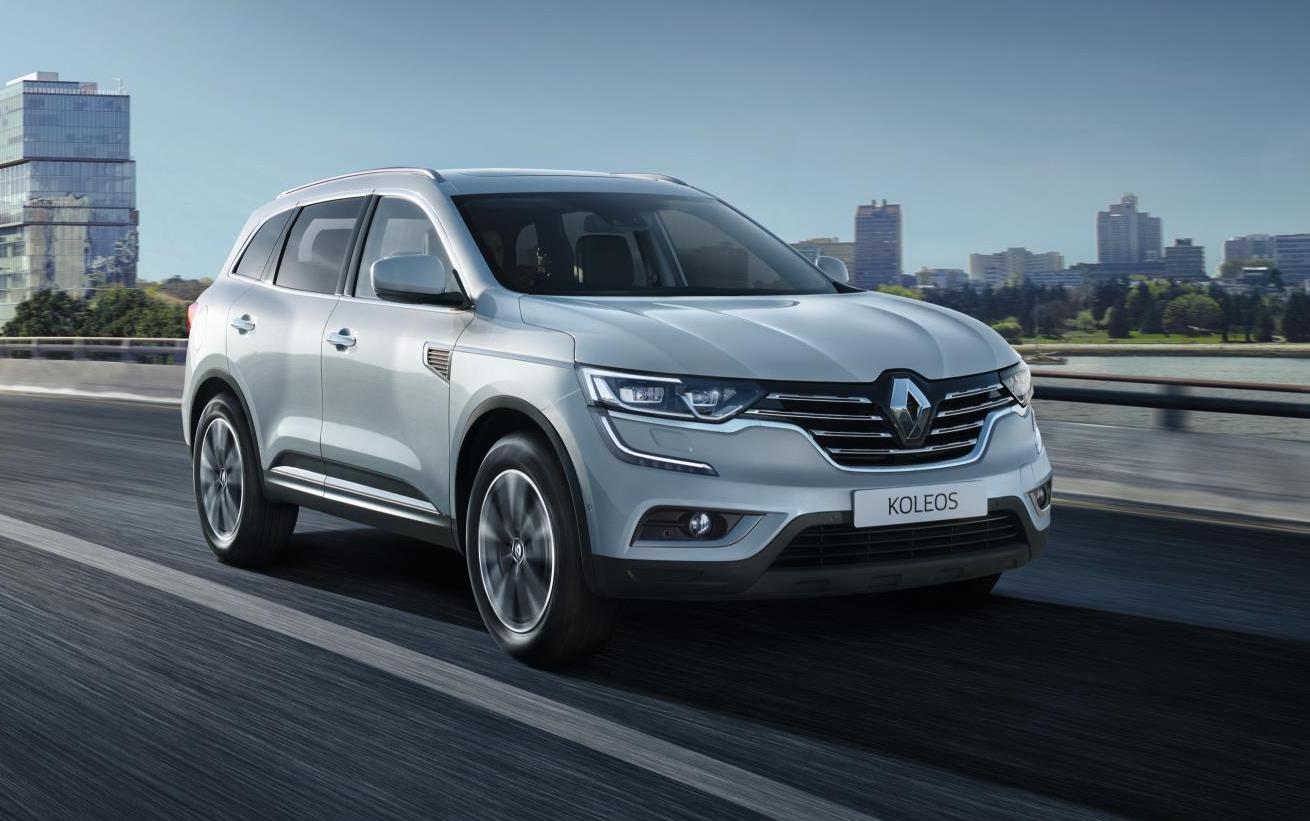 Thinking of buying a new Renault Koleos? Now is a great time as Renault has just announced an industry-leading 7-year warranty across the range. The company is also throwing in three years free servicing. 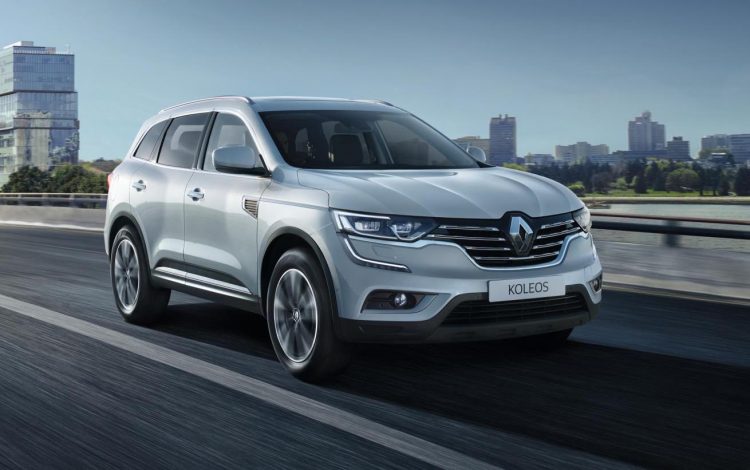 Six variants of the Koleos are available, spanning from the Life, Zen, Formula Edition, and then three versions of the Intens. All now come with seven years warranty across unlimited kilometres, and all buyers are covered with three years free scheduled servicing, or 90,000km (whichever comes first). Service intervals are 30,000km.

The only other SUV in the segment that comes close to this level of coverage is the Kia Sportage, which is covered by a seven-year/unlimited kilometre warranty. However, the best it can do for servicing is capped-pricing. Speaking about the new deal, Renault Australia managing director Anouk Poelmann said:

“The Australian Automotive industry yearly kilometre average of 13,400km means non-Renault SUV owners often need more than one trip to the service department each year. This can add a considerable cost to drivers over the ownership period, and means our longer servicing intervals provide both cost and convenience benefits to Australian Koleos owners every year.” 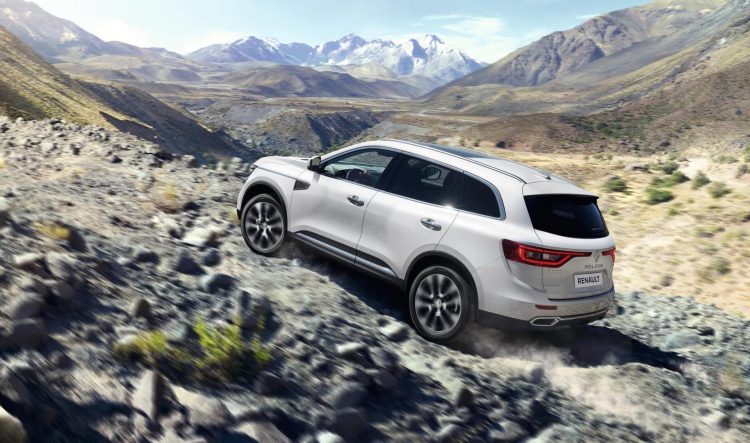 Most variants continue to be powered by a 2.5-litre petrol that produces 126kW and 226Nm, connected to a CVT automatic. There’s also a 2.0-litre turbo-diesel available for the flagship Intens, developing 130kW and 380Nm. Front-wheel drive and all-wheel drive are available only for the Intens, while the rest are front-drive only.

The impressive offer is available for all Koleos variants, including MY2017, MY18, and MY19 versions. See below for the starting prices: