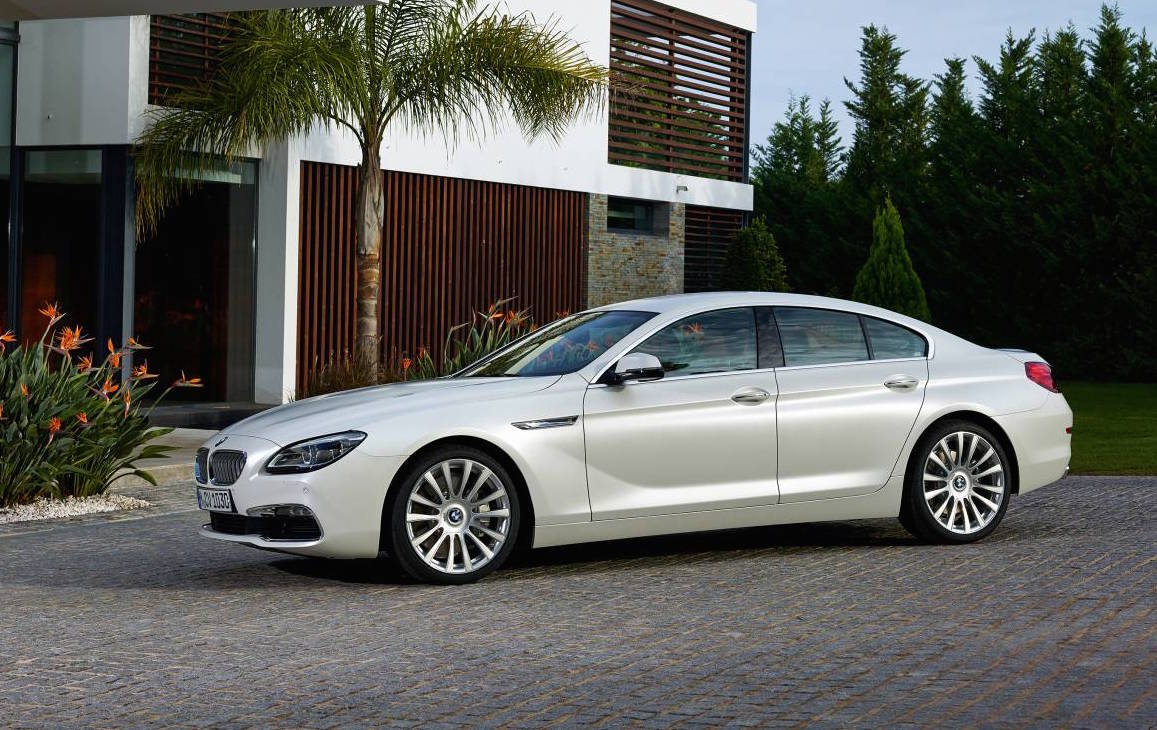 BMW Australia is gearing up to introduce the facelifted 2015 BMW 6 Series LCI, which lands locally in June. All variants come with more standard equipment, a freshened up design, and various interior refinements. 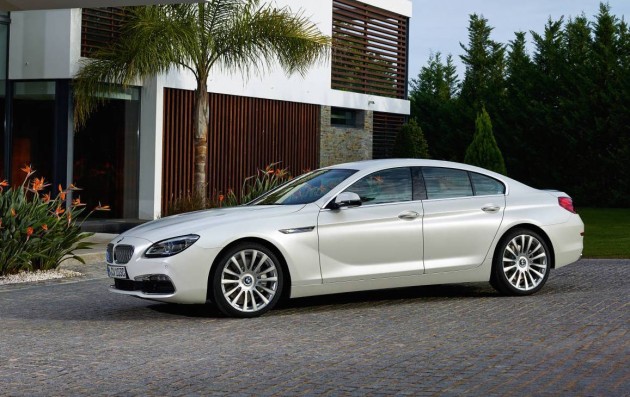 Buyers will continue to be offered three body styles for the 6 Series, including the coupe, convertible and the four-door Gran Coupe. Most come in ‘40i’ and ‘50i’ petrol form, while the Gran Coupe is also available with the ‘40d’ turbo-diesel.

New standard features across the board include adaptive LED headlights, digital radio, lane change warning, parking assistance, and the Driving Assistance Plus package. The 650i versions also get 20-inch alloy wheels.

In terms of exterior changes, there’s a new front grille layout incorporating updated kidney grilles, a new lower apron section and matching side trimmings, and of course the new LED headlights. Inside, there’s a full leather dashboard with high-quality surfaces all around.

“The BMW 6 Series is a strong representation of the premium motoring values which characterise our brand. The BMW 6 Series has achieved success within the luxury segment. The new model features a greatly enhanced level of specification to increase its standing and value proposition.”

In total there will be seven different variants available for customers, with prices starting from the following (excluding on-road costs): 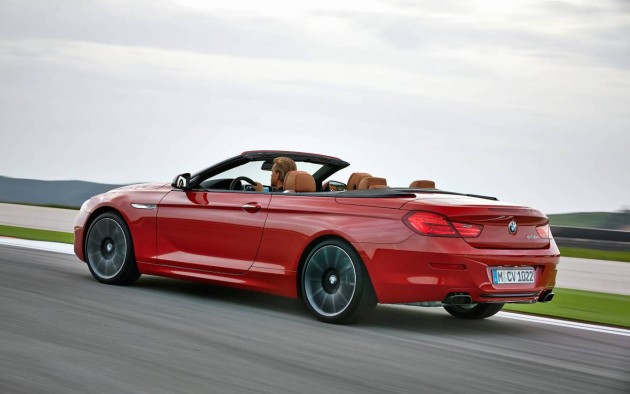