Lewis Hamilton has won the 2012 Canadian Formula One Grand Prix after a strategic battle with some of the championship top-runners. 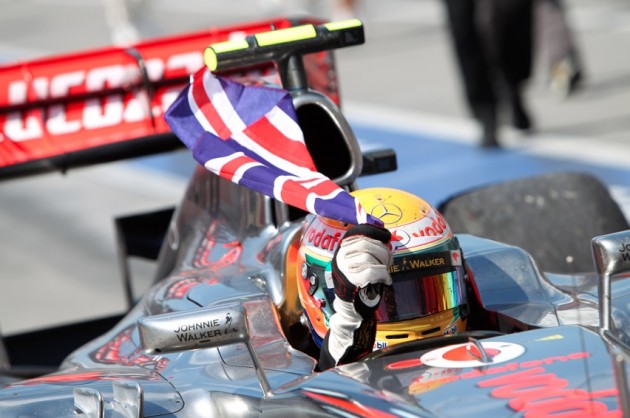 The McLaren driver passed Fernando Alonso – who was on a one-stop strategy – with ease late in the race to cruise to victory. The Spanish Ferrari driver then sunk to fifth on his worn tyres as Lotus pilot Romain Grosjean, Sauber’s Sergio Perez, and Red Bull Racing’s Sebastian Vettel passed him before the chequered flag.

Sebastian Vettel had started on pole and led Hamilton and Alonso in the opening stint. But the Red Bull driver was jumped by both of his rivals after their stop shortly afterwards.

Vettel appeared to be on a one-stop plan but gave in to get fresh rubber with just a handful of laps remaining.

Massa was running fifth early in the race, but a spin saw him having to fight back from 12th.

Webber started from the second row at the Montreal circuit, but engine problems saw him struggling to keep pace with the leaders.

“I knew it was going to be mixed up today, but not that mixed up,” Webber said.

“In the first ten laps, we had a small issue with the engine which we had to manage, but then I settled into the pace. We pitted and came out behind the one stoppers.

“It’s hard to get it right here – if you push to try and pass you kill the tyres but if you wait, then you find you’re on the same strategy and finish behind them anyway.

“I think ultimately we were quick at times today and it’s good that we finished in the points. With hindsight we could have done a different strategy, but it’s easy to say that now and I’ve had worst days than today.” 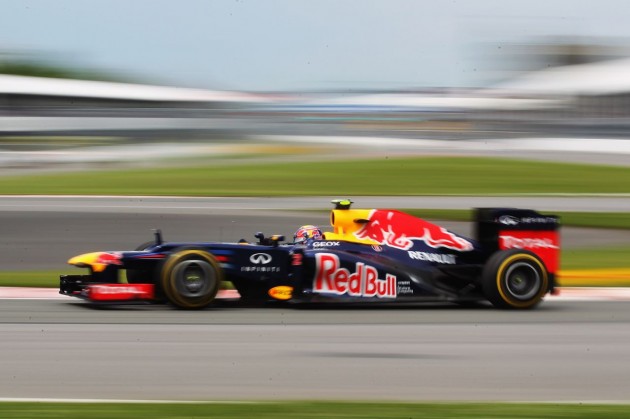 Fellow Australian Daniel Ricciardo had nothing to write home about in Canada. The Toro Rosso driver finished 14th, the position he qualified in, after losing a few spots at the start. He did however beat his teammate Jean-Eric Vergne by one spot.

The Perth native admits he simply could not match the pace of the lead teams.

“I finished where I started,” Ricciardo said post-race. “I got a good launch off the line but there was nowhere really for me to go, so I opted to go down the inside at turn 1, which put me on the outside of Turn 2, where I tried to go around a few of the guys in front of me.

“But there was not as much grip there as I had expected and this cost me a few places. So from then on, I had some work to do as it put me on the back foot. From mid-race to the end, I could not match the pace of those I was racing against. Our pace is simply not enough to crack the top at the moment, so we must not get downhearted, but keep working hard to try and improve.”

McLaren driver Jenson Button and Mercedes driver Michael Schumacher both had another shocking weekend. Button had to pit three times for tyres and finished a lap behind in 16th. Schuey had to retire after his rear wing flap on his Mercedes jammed open.