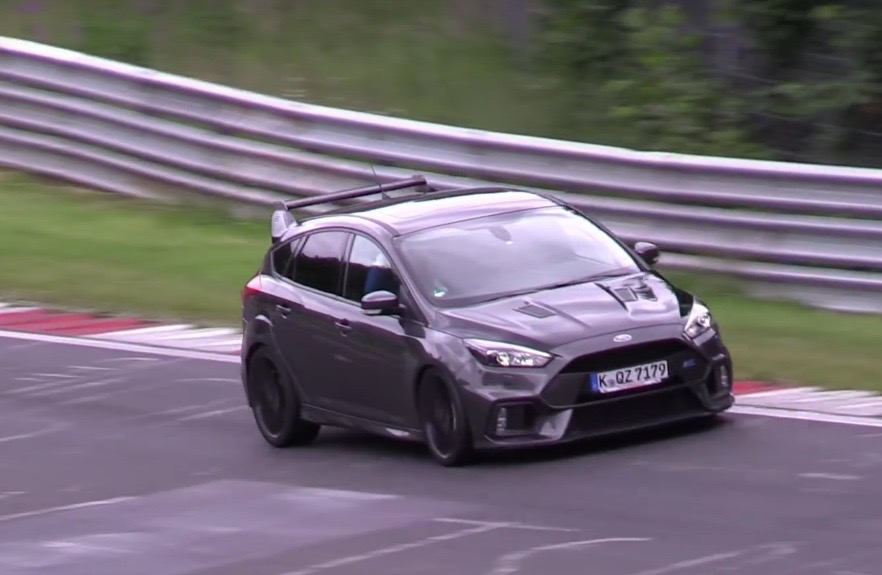 Rumours of a hotter RS500 verison of the wildly successful Ford Focus RS continue to broil as a business case for the car is presently being evaluated. 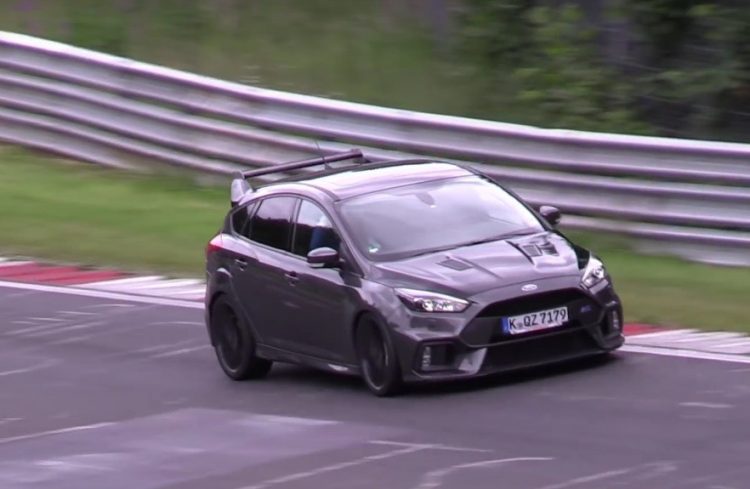 According to Autocar, whether or not this happens depends on whether it can be added to the Cologne production line without causing any interruption to other models being manufactured there. There’s also the potential return on investment to be considered.

Prototypes have been spotted testing earlier this year at the Nurburging, with distinctive bonnet vents and a bigger aero kit than the regular Focus RS.

Benchmarks for the car would include the Mercedes-AMG A 45, which manages a 0-100km/h time of just 4.2 seconds. The difference being Ford would most likely maintain the six-speed manual transmission of the RS and all-wheel drive hardware, including the trick GKN active rear differential which enables the Drift Mode feature.

To harness the extra power, Michelin Pilot Sport Cup 2 tyres – semi-slicks – are said to be used to enhance cornering grip and power-down ability. If it does come to fruition, expect it to lob late next year with a significant price hike over the standard RS. Production is also set to be capped, likely restricted to select market regions.