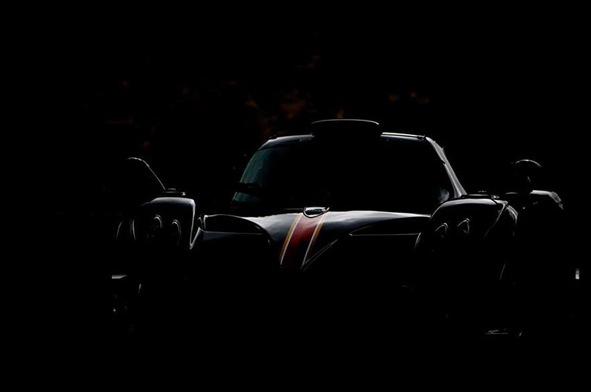 Even though the Zonda has now been superseded by the cracking Huayra, it looks like the Italian supercar marker is planning to introduce another very special edition. Dubbed the Zonda R Evolution, the new model is expected to be the fastest yet.

Very little details accompany the preview image, other than the words: “The Revolution is about to begin”. By the looks of it though, it will showcase the body lines, particularly the large front wheel arches, pointed bonnet, and roof scoop of the Zonda R.

According to international reports, it will be a Zonda R ‘Evolution’, extending upon the already ballistic credentials of the Zonda R. Word has it power could be bumped up by another 50PS (37kW). This would mean the galactic 6.0-litre naturally aspirated AMG V12 would shift from 750PS (552kW) to a whopping 800PS (589kW).

Considering the Zonda R has already obliterated the Nurburgring in Germany, with a time of 6:47, the Evolution pack could see that figure drop even lower.

If the rumours are true, the car is also likely to come with revised aerodynamics for increased downforce, and possibly some weight reduction from the 1070kg mass.

It is only early days yet. We’ll have to keep an eye on this one and keep you updated. Stay tuned.