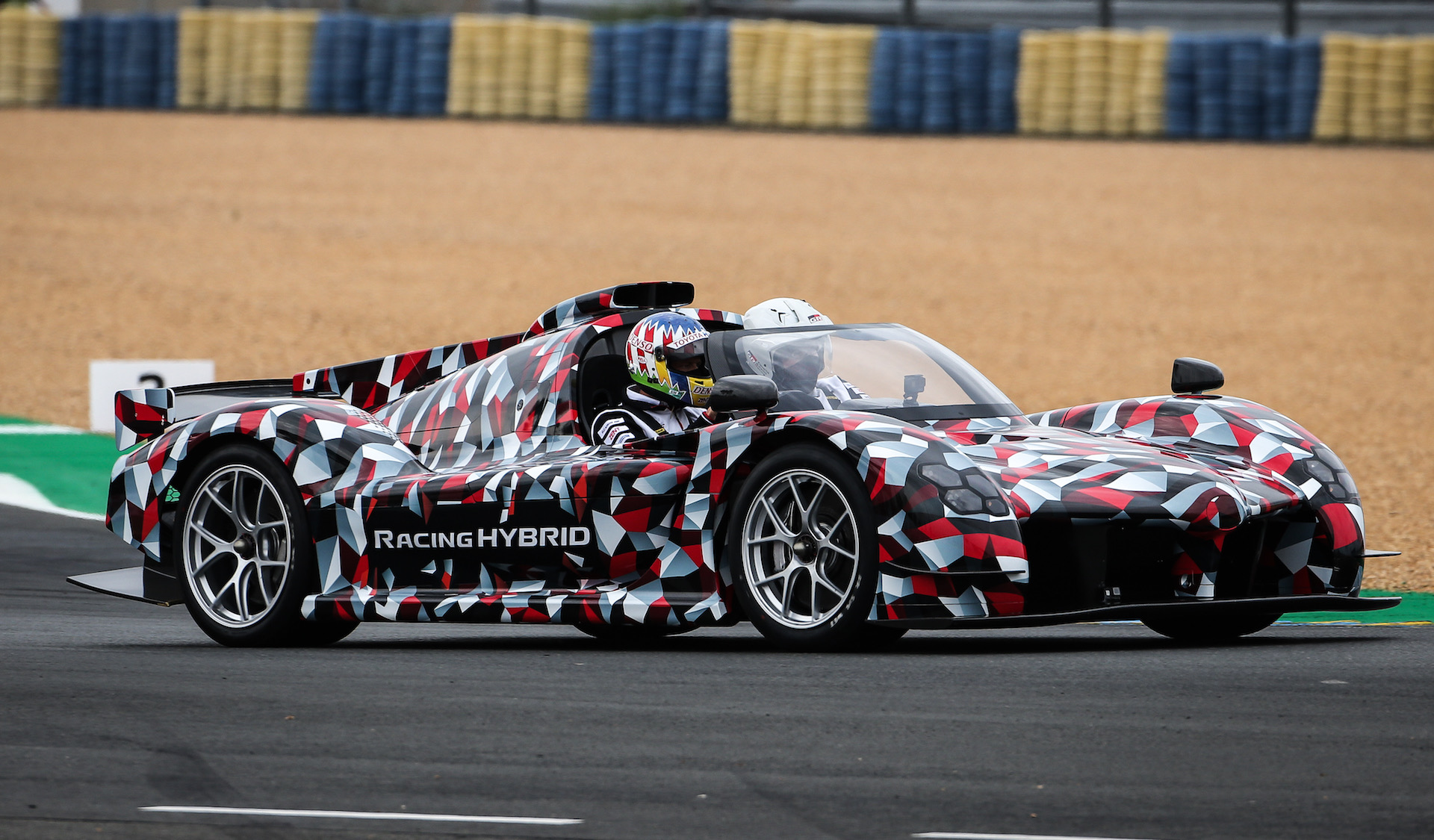 Like us, you may have forgotten about Toyota’s plans for an all-new hypercar, known as the GR Super Sport. In fact, it has been a couple of years since Toyota first announced plans for it. Well here it is. 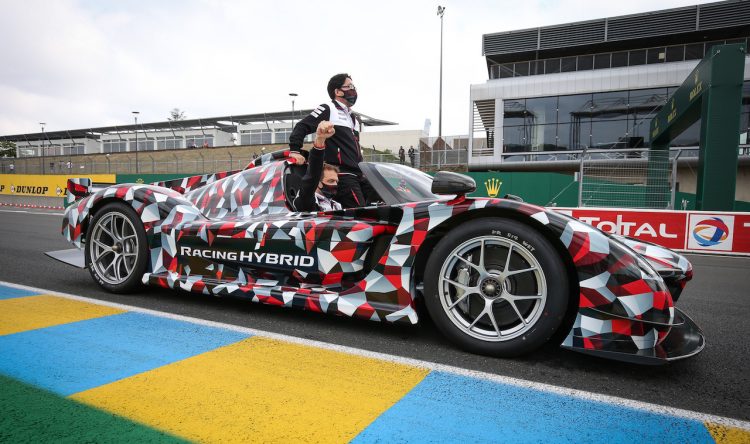 Toyota unveiled a prototype version of the GR Super Sport during the opening of the 88th Le Mans in France over the weekend. The event was originally scheduled to take place in June, however, due to the COVID-19 pandemic the event was postponed until the weekend just passed.

Fittingly, Toyota won the legendary race, which took place without general spectators. It’s the third year running Toyota Gazoo Racing has taken the top podium position. This is certainly great marketing for the brand, and for the upcoming hypercar.

The GR Super Sport will be a highly exclusive road-going model based on the TS050 Le Mans racer. Power comes from a 2.4-litre twin-turbo V6 petrol engine matched to a sophisticated electric motor hybrid system, developing an insane 1000PS (735kW). 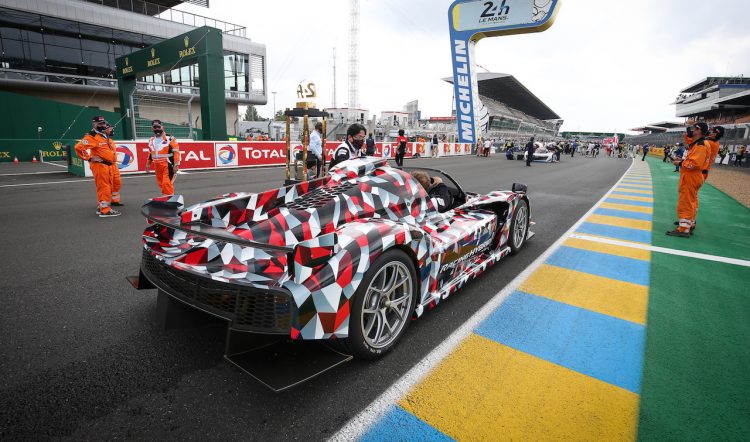 Although the epic car isn’t quite finished yet, the prototype is described by Toyota as a “development model” featuring Gazoo Racing camouflage and a customised convertible body. It was driven by former Gazoo Racing driver Alex Wurz. Following the demonstration drive, Wurz said:

“I could feel the similarities between the GR Super Sport and the TS050 HYBRID in terms of performance, particularly the four-wheel drive and the hybrid system. But the engineers tell me this was only a small taste of the GR Super Sport’s true performance so I am super excited to drive it again one day in the near future.”

The company says the GR Super Sport further symbolises its commitment to making better roads cars for the enjoyment of customers, while also reiterating the strong relationship between Toyota Gazoo Racing race and road car products.

It’s understood Toyota will probably only build around 20 examples of the hypercar as racing regulations require a minimum of 20 road-going models. However, there is a chance more could be made. Check out the preview video below for a closer look.