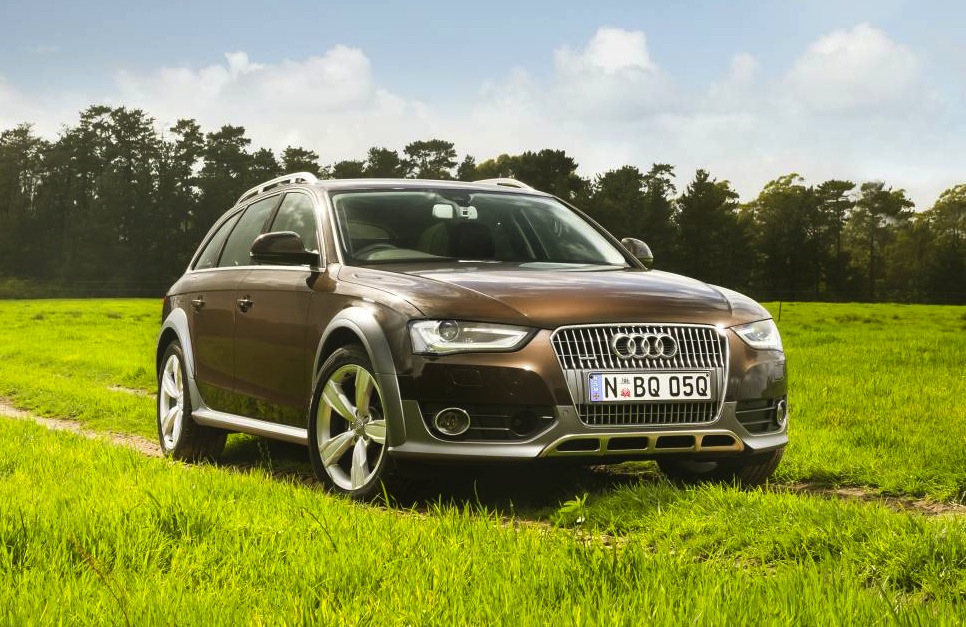 Another MY2015 update has been announced, this time by Audi. Introducing the 2015 Audi A4 Allroad. It’s more efficient, yet more powerful and offers more torque than ever before. 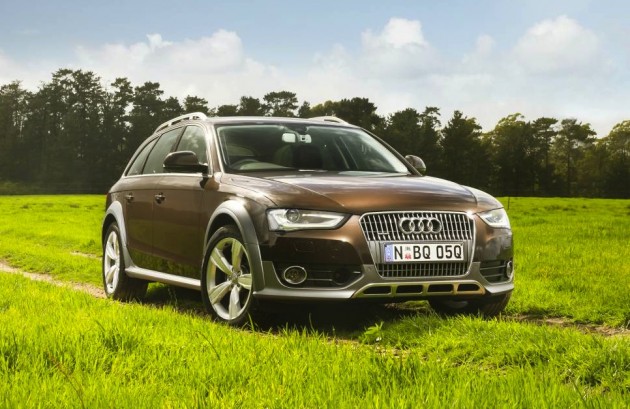 The Audi A4 Allroad was first introduced in Australia back in 2012. It is, quite obviously, based on the A4 mid-size sedan, in wagon format. Where it differs is with a raised ride height and a number of tough and rugged body components, such as wheel arch flares.

For the 2015 edition Audi has introduced a revised Euro 6 2.0 TDI turbo-diesel four-cylinder engine. This is the first vehicle to get the new engine. It produces 140kW of power and 400Nm of torque, which is up 10kW and 20Nm on the outgoing version.

Despite the added power and torque, Audi engineers have managed to increase efficiency. The combined cycle rating is now 5.6L/100km, down from 6.0L/100km. It is one of the most economical vehicles in the segment.

From the engine, twist is sent through a seven-speed dual-clutch auto transmission and into a quattro all-wheel drive system. The all-paw grip is supported by a special stability control computer which offers an off-road detection function.

Some of the standard features include 17-inch alloy wheels, xenon headlights, and Audi’s MMI navigation interface with a 7.0-inch display. The interface entwines a 10-speaker sound system that can read music from an on-board 20GB storage hard drive.

For the first time Audi Australia is offering an optional $3000 Comfort package with the A4 Allroad. It adds memory side mirrors, heated front seats, an electric tailgate, aluminium interior trimmings, and 18-inch alloy wheels.

The new model is available from showrooms around the country now, with prices starting at $70,500 (excluding on-road costs). Prices are unchanged from the predecessor.

InAudi A4, Audi A4 Allroad