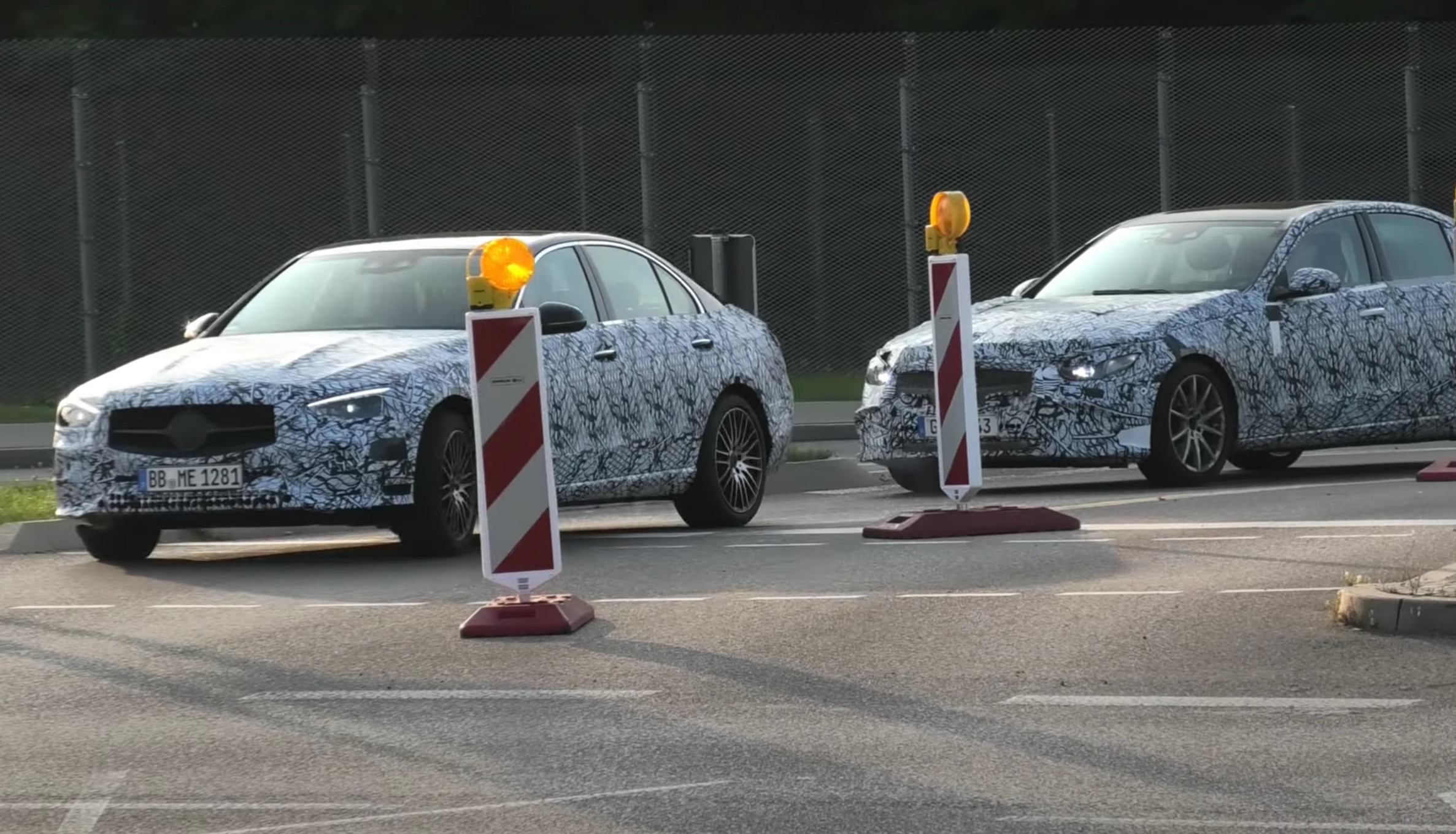 Mercedes-Benz has been spotted testing prototype versions of the W206 2021 C-Class out on the public streets in Germany. Both a sedan and Estate wagon were seen wearing moderate camouflage. 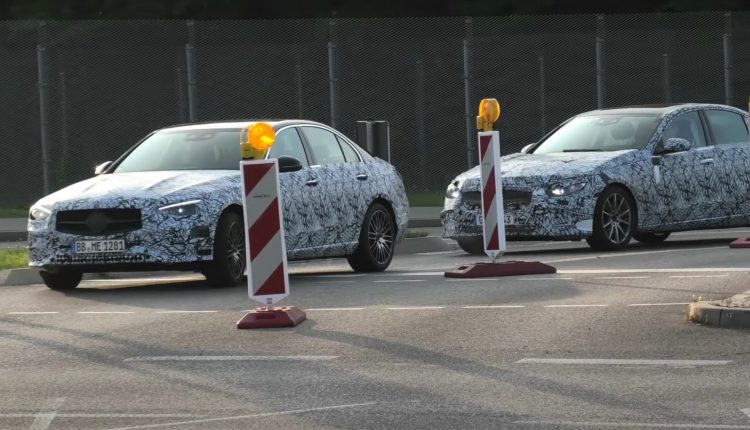 It feels like the current W205 C-Class has been around for quite a while. And that’s because it kind of has been, initially debuting back in 2014. A number of updates have been applied since then but not in terms of big fundamental changes. That’s where the new model will come in.

Set to be underpinned by an evolved version of the current MRA platform, dubbed the MRA2, the fifth-generation C-Class is expected to introduce a range of new class-resetting technologies, as well as new engines and a fresh look inside and out.

Firstly, the exterior design is set to be inspired by some of the themes we saw with the new S-Class earlier this month. History tells us the S-Class usually sets the standard and then its smaller siblings follow in similar footsteps. 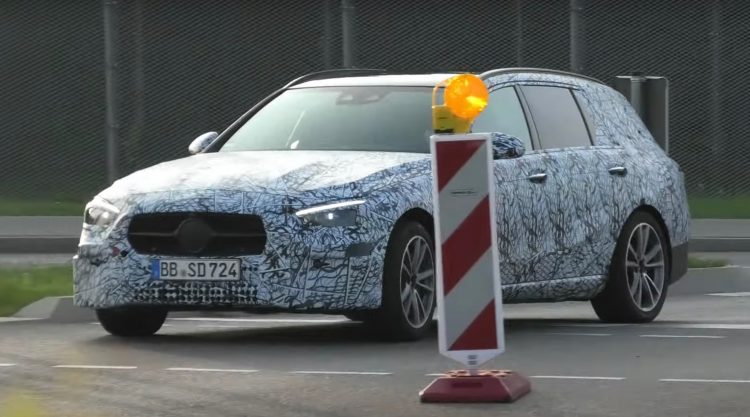 These prototypes don’t reveal all that much in terms of styling, aside from evidence of the new-look headlights that seem to go for a more angular look like other new models in the showroom. We can also see a longer bonnet which appears to protrude on the upper edge as opposed to being curved over.

An image surfaced on social media earlier this month showing what is believed to be a new C-Class in full view, albeit from a distance. It shows a big oval grille and beadier headlights than the current layout, as well as two new bonnet lines running down the middle. 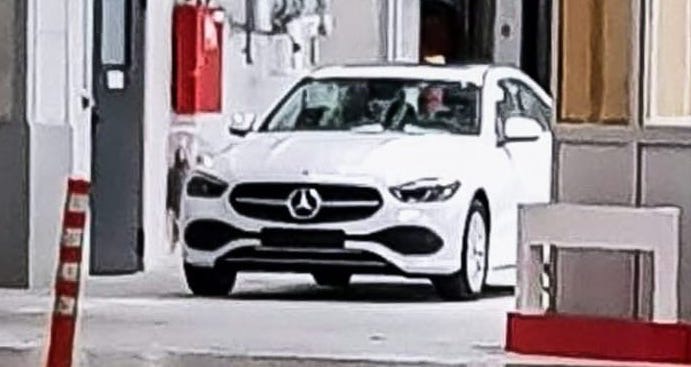 Speaking of the bonnet, under it is set to be a range of new engine options. Mercedes has introduced a family of new units in the last couple of years, including ones with 48V mild-hybrid technology. Perhaps the juiciest candidate is the M256 3.0-litre turbo inline-six. This is likely to replace the current M276 3.0-litre twin-turbo V6 found in the C 43 AMG. It produces up to 320kW in other applications.

Inside, think, screens. Spy photos published by other media outlets have revealed the interior will showcase a big, almost square central touch-screen flush on the dash fascia, with minimal physical buttons, and another wide-screen for the instrument cluster. These are set to run on the latest MBUX system.

It was originally thought that Mercedes would reveal the new model during the Paris Motor Show this year, in October. But that event has since been cancelled due to the COVID-19 pandemic. An online show might still take place in the next few months. Check out the spy video below for a preview.