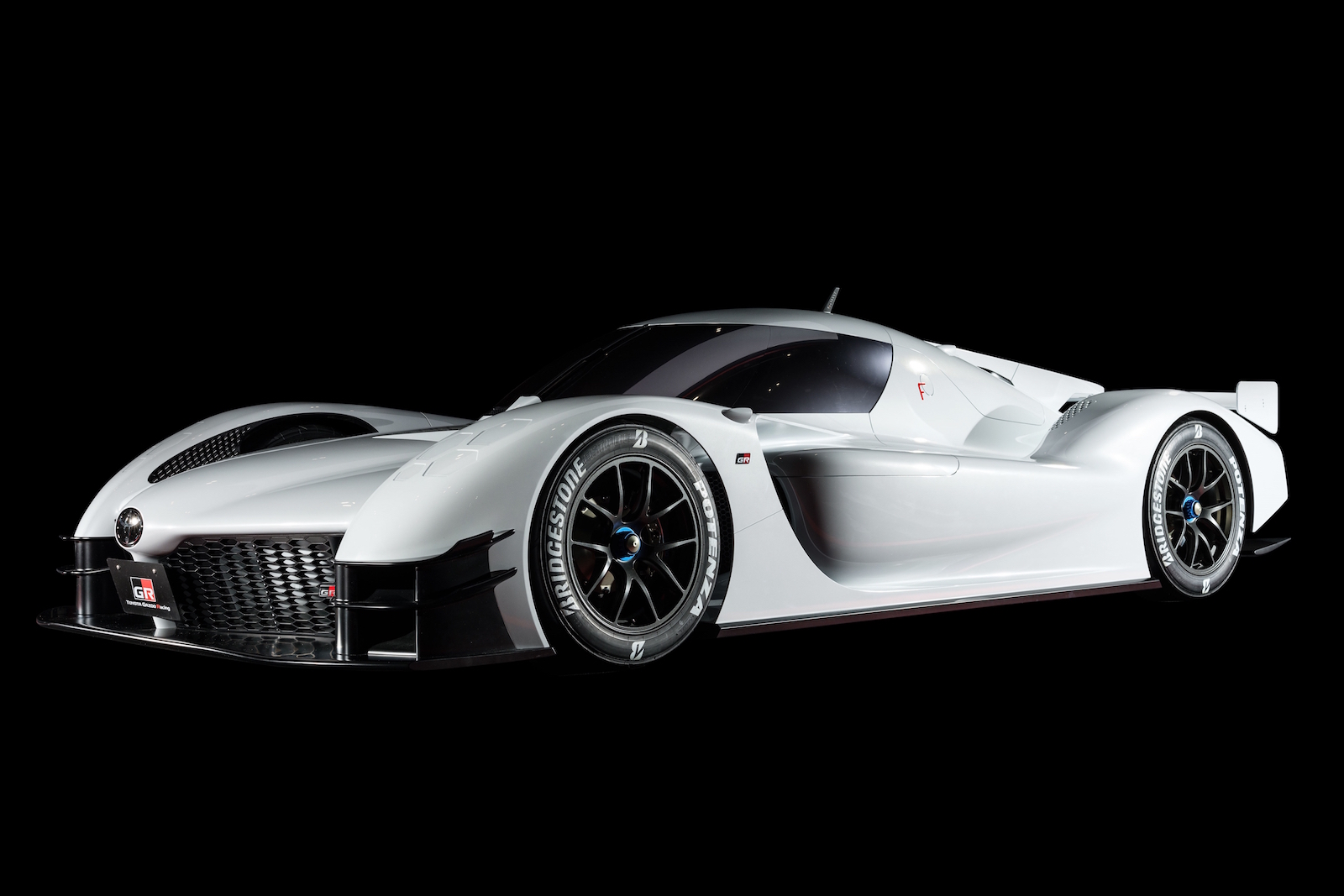 Toyota only makes boring cars? Wrong. Check out this machine. Toyota is giving us a preview of its sports car future with the unveiling the GR Super Sport Concept at the Tokyo Auto Salon. 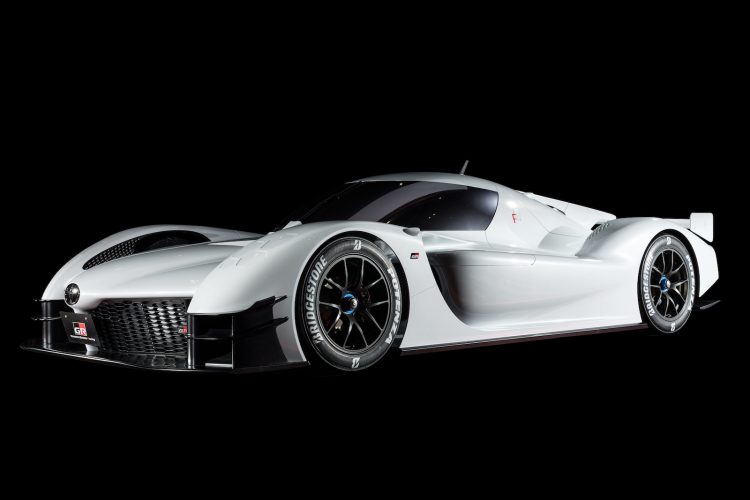 Firstly, this is not a production car right now. However, Toyota says it does give us a taste of what the company aims to achieve with its next-generation sports cars. It was developed by Toyota’s Gazoo Racing division, and draws plenty of inspiration from the TS050 Hybrid World Endurance Championship race car.

Power comes from a mental 2.4-litre twin-turbo V6 engine paired with a potent electric hybrid system, producing a combined output of 735kW. Acceleration figures haven’t been mentioned but as you can imagine, it’s not going to be slow. Speaking about the car, Gazoo Racing president Shigeki Tomoyama said:

“Rather than developing production cars into sports cars, we aim to work out how to incorporate the know-how developed through races and rallies into production cars. Although it will be some time before you all have the opportunity to get behind the wheel, I hope that the GR Super Sport Concept will give you a taste of what we aim to achieve with our next-generation sports cars.”

Toyota says its developments in WEC racing in the field of hybrid systems and electric vehicle technologies is already being fed back into production cars. Comparing the GR Super Sport Concept to the e-Palette Concept (below), Tomoyama said:

“If the e-Palette Concept is the next generation of the horse-drawn carriage, the GR Super Sport Concept would be the polar opposite as the next-generation racehorse. Its appeal is more personal, like that of a much-loved horse to its owner. Despite the differences between the two concept models, both are electrified vehicles equipped with the latest IT technologies and are set to become safe and environmentally friendly connected cars.”

Tomoyama references Toyota president Akio Toyoda’s statement last year in summing up the philosophy driving the development. Toyoda said he was “strongly determined to make sure that cars will be fun for the next 100 years”.

So although this insane concept won’t be hitting showrooms any time soon, it appears Toyota might be planning to launch a supercar of some kind in the near future. Fingers crossed it comes with this epic 2.4 twin-turbo. 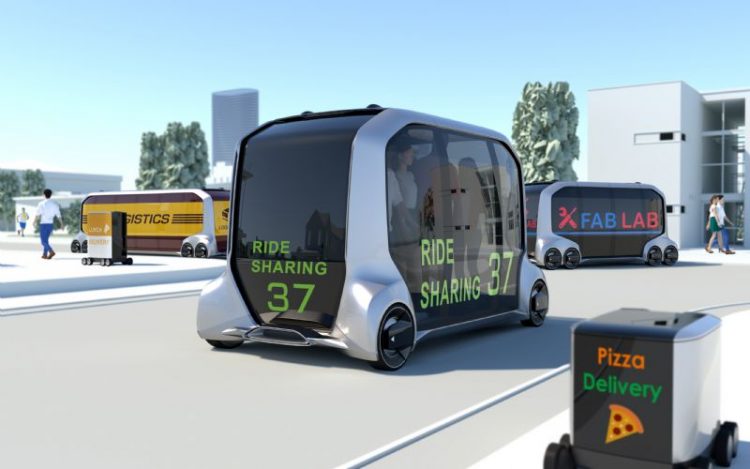