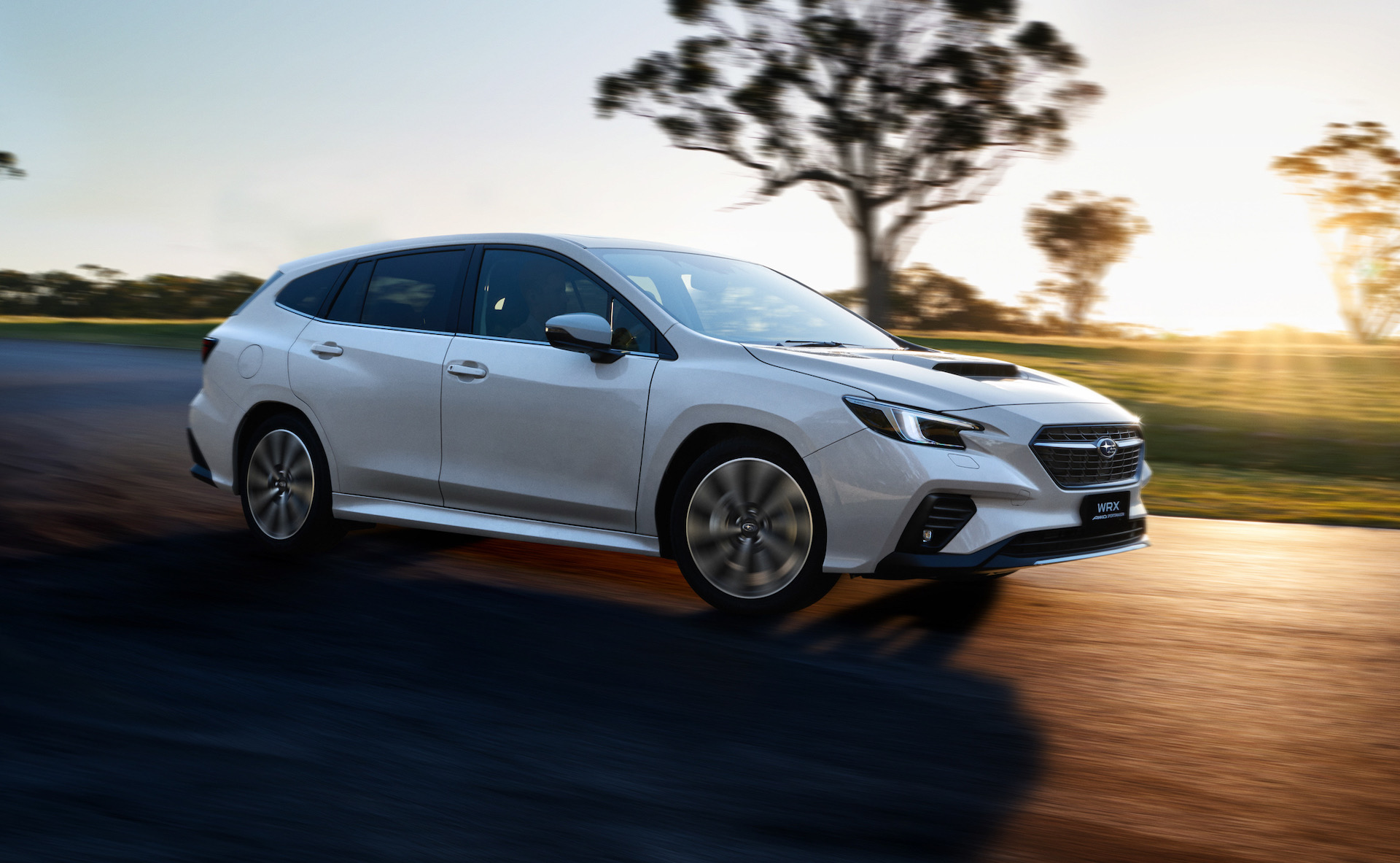 Exciting times ahead for Subaru fans in Australia, as the local arm has just confirmed it will be introducing the all-new 2022 WRX Sportswagon next year. 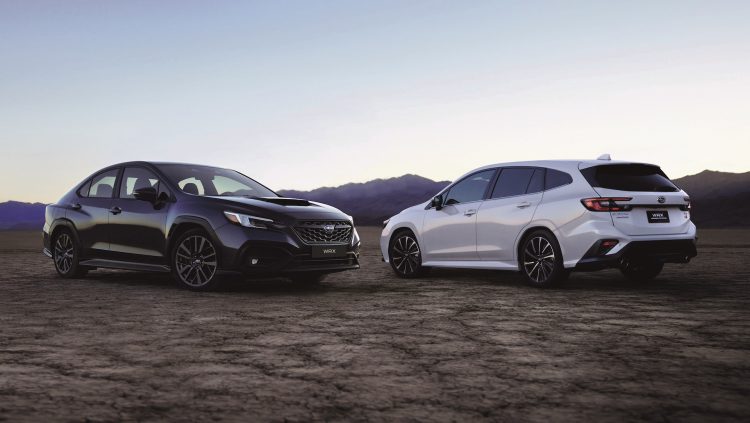 Described, by Subaru, as a “wolf in sheep’s clothing”, the new model pretty much replaces the Levorg and will join the new WRX sedan. As such, it rides on the Subaru Global Platform which debuted back in 2016. With that, there’s big improvements in chassis rigidity, safety, and overall technology.

Power comes from a 2.4-litre turbo flat-four engine, like in the new WRX, with outputs set to be around 202kW and 350Nm. Final Australian specs are yet to be confirmed. At those ratings, that makes it just 5kW more powerful than the outgoing Levorg 2.0T and WRX, with the same torque.

While the sedan will be offered with a six-speed manual, the WRX Sportswagon in Australia will come with a CVT auto only. Subaru is disguising this unit as an “eight-speed Performance Transmission”. Of course, engine grunt is sent through an all-wheel drive system. Speaking about the news, Blair Read, general manager of Subaru Australia, said:

“The WRX is a true rally-bred vehicle that has earned an iconic status over the decades, and the all-new WRX promises to deliver a thrilling experience to drivers. The WRX Sportswagon offers Australians an additional version of this performance machine with enhanced practicality for everyday use.” 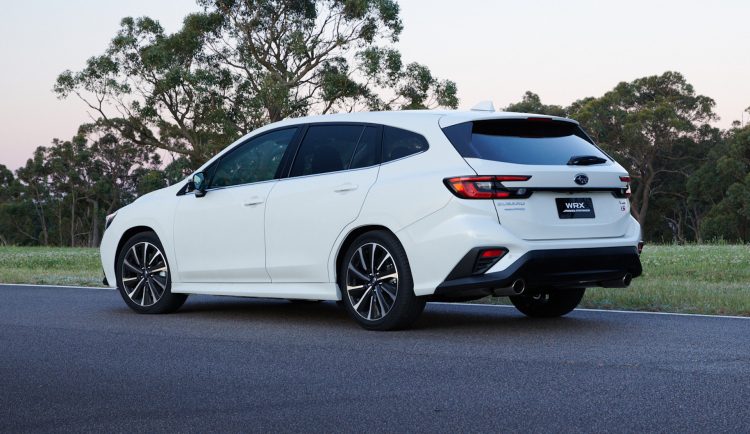 Further specs and features will be announced closer to launch, which is scheduled for the second quarter of 2022.