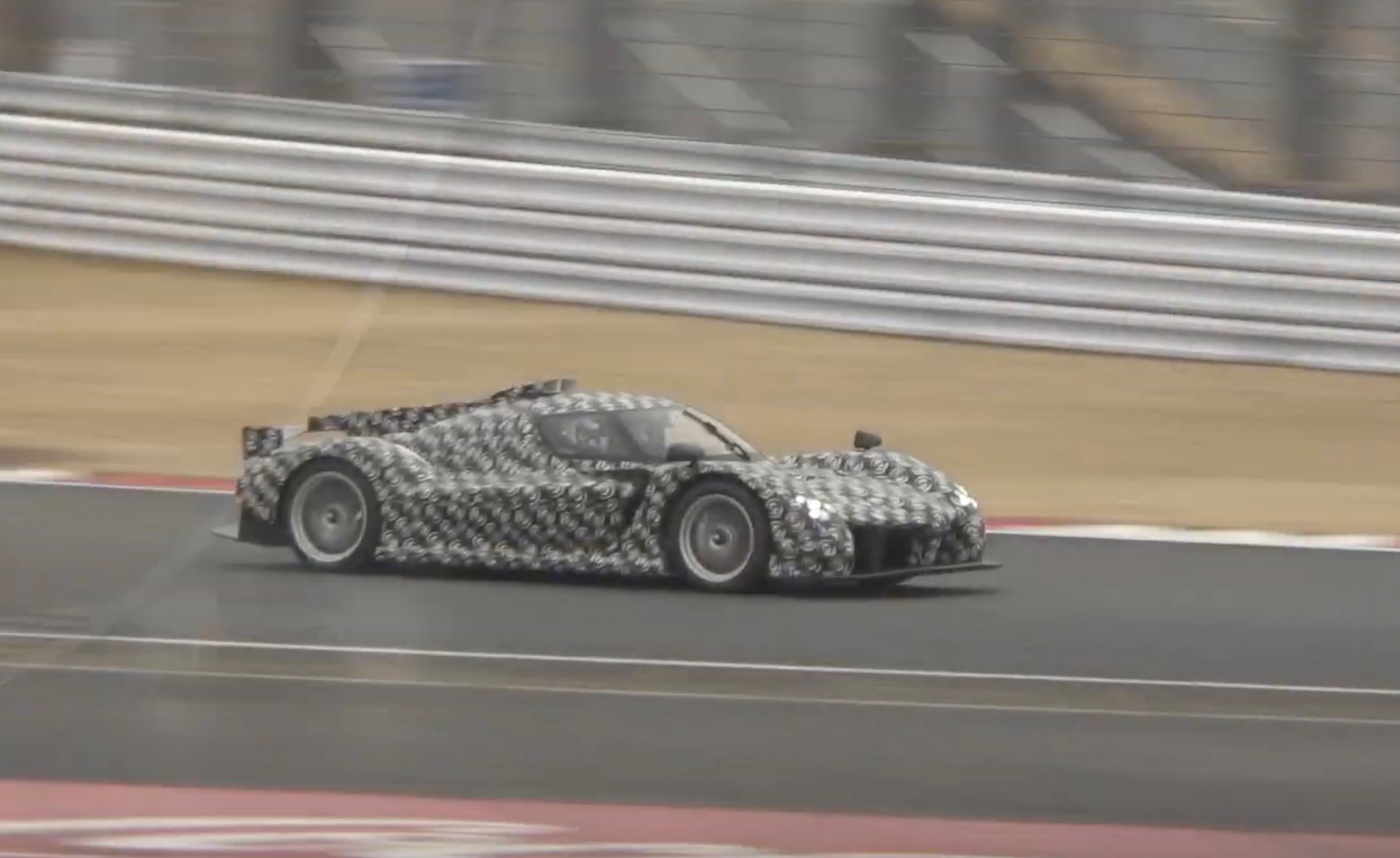 We almost forgot Toyota is planning to step into the supercar scene in the near future, with a production car inspired by the GR Super Sport concept. It’s set to come in as more of a hypercar than supercar, and Toyota has just sent out one of the first teasers. 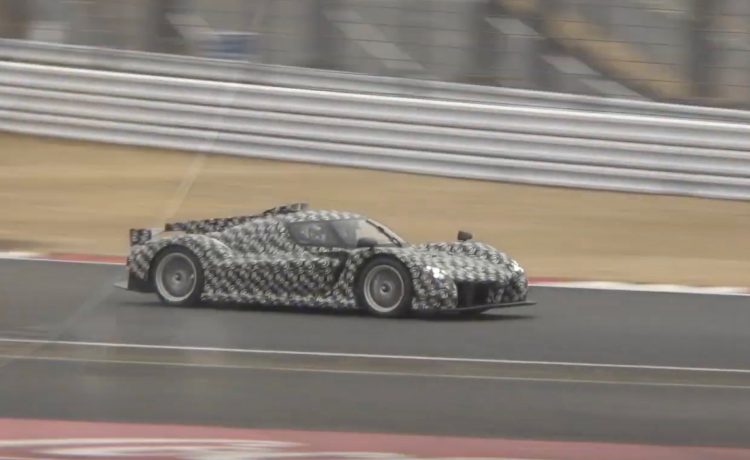 Toyota is developing two vehicles inspired by the GR Super Sport concept. One will be a road-going hypercar, and the other will be a hardcore racing car based on the road car. The racer is being developed to compete in the 2020 World Endurance Championship, and development of the project has just begun.

The teaser video shows, of all people, the president and CEO of Toyota, Akio Toyoda, behind the wheel of a low-slung prototype as it tours around Fuji Speedway in Japan. We’re not entirely sure but we think the prototype is the foundations of the road going version, albeit wrapped up in a racing suit with a minimalist cabin.

In concept form the GR Super Sport was envisioned with a 2.4-litre twin-turbo V6 petrol paired with an electric motor assist system. The combined output was 736kW (1000PS). We expect plenty of inspiration to come from this setup for both the road car and the racing version.

Interestingly though, the racing version will have to adhere to new class regulations, with power limited to 750hp (560kW). The minimum weight is also limited to 1100kg. Speculations suggest the road car will have more power than the racing version, although it will probably be heavier since it will accommodate a level of luxury and convenience.

The new model is being developed by Toyota’s motorsport wing, Gazoo Racing. These are the guys responsible for the new Supra, hence its GR Supra name. In a statement handed out by Toyota USA last Friday, the company said:

“Track testing of the new race car, the name of which will be revealed at a later date, will begin next year prior to the start of the 2020-2021 season while further details of the GR Super Sport road car will be issued by Toyota Gazoo Racing in due course.”

We suspect market entry for the hypercar will take place some time in 2021 or thereabouts. Check out the teaser below in the meantime.