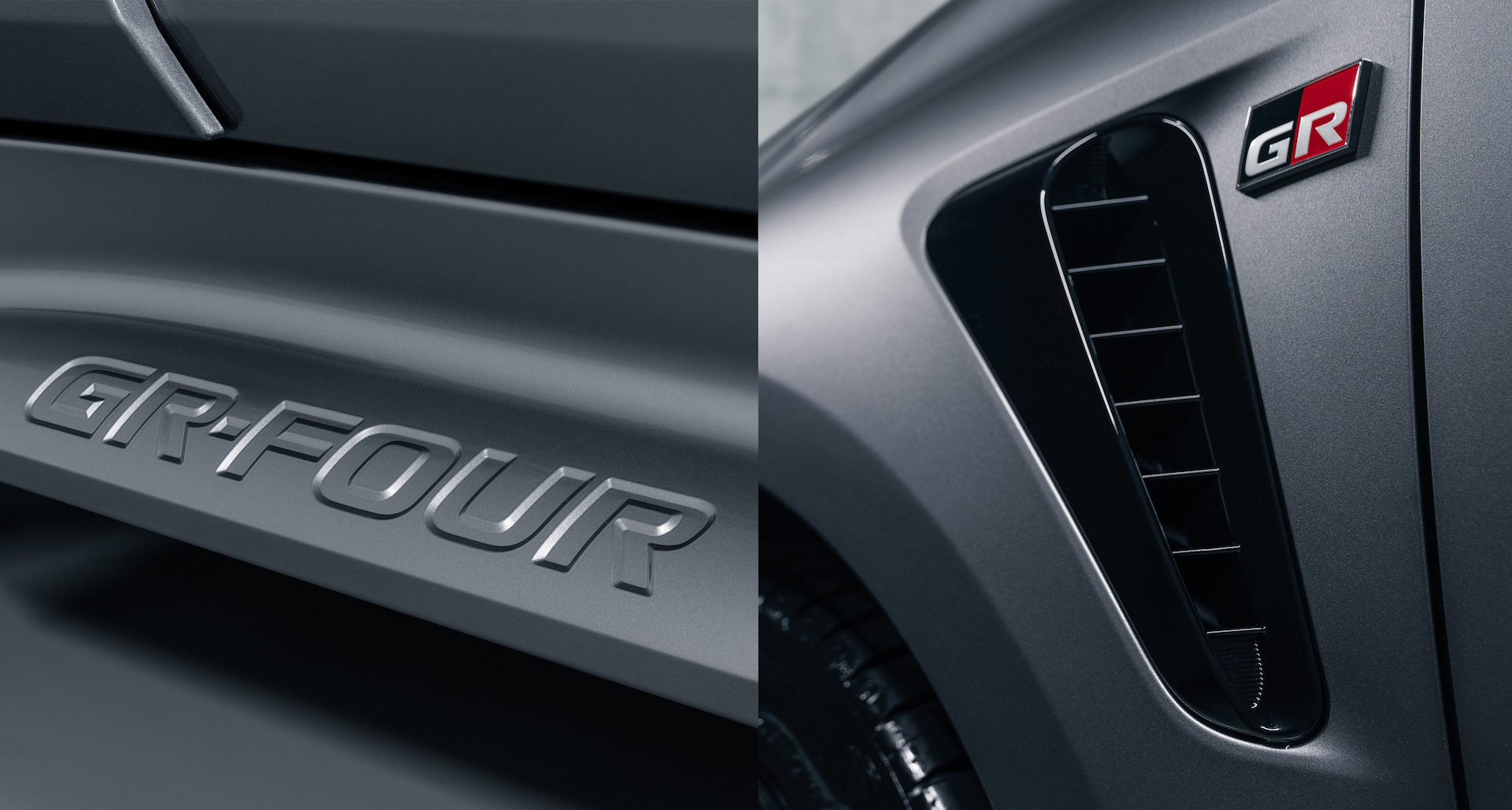 Some official teaser images and a video has been released on the highly-anticipated Toyota GR Corolla, which has just been confirmed to debut on April 1. 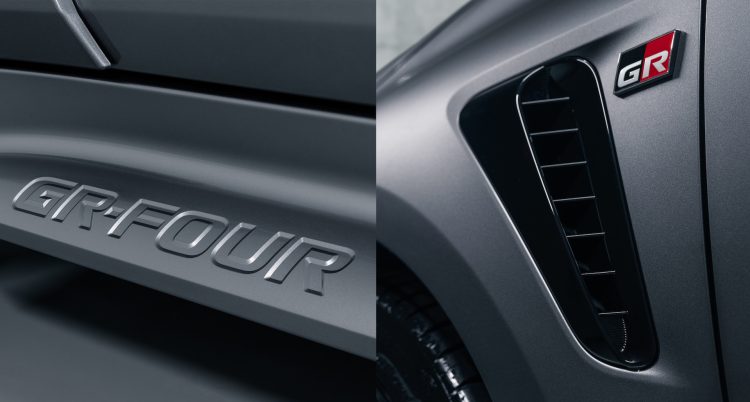 Well, to be clear, Toyota and its Gazoo Racing department have not confirmed it will be a GR Corolla specifically. However, judging by earlier teasers and clues, there is definitely such a model in the works. For this latest news Toyota simply says it will unveil an “all-new GR sports car” on April 1.

The video shows various shots of the body, including a unique side vent in the front guards behind the wheel. The vent, in gloss black, is accompanied by a GR badge and sits on what looks to be a similar shape guard as the latest Corolla hatch. Although, the regular model of course does not feature any vent.

Lastly, a section of the side skirt appears to be shown as well. It features a “GR-Four” label imprinted along the ledge. Even though we already know it, this confirms the model will use a four-wheel drive system like the GR Yaris.

No specs or hard details have been released with this latest teaser, unfortunately. But as far as we know, and according to various reports, the GR Corolla will come with the same 1.6-litre turbo three-cylinder engine as the GR Yaris. Outputs are likely to be the same, at 200kW and 370Nm, fed through a six-speed manual transmission. An auto might be offered later down the track.

Either way, we will know all the details come April 1, when Toyota Gazoo Racing lifts the lid. That’s Thursday, March 31, at 9:30pm by EDT in the USA, or 12:30pm on Friday, April 1 under Australian Eastern Daylight Time. The reveal will be streamed online. You can head over to the scheduled Vimeo page now to keep track of the countdown. The teaser video is embedded below.